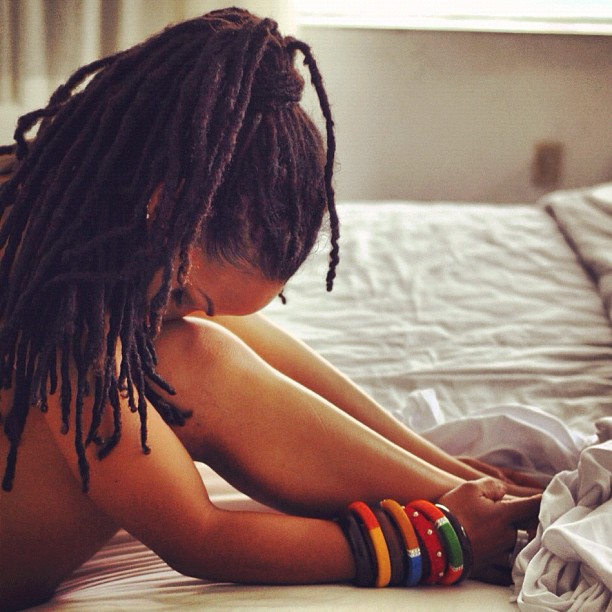 We aim to get to the heart of your sex and relationship problems, so if you need advice, please get in touch.

Q: Her Secrets Are Tearing Us Apart

Six months after I moved in with my girlfriend, I got an anonymous email telling me she has a another girlfriend that live a few streets away. A few days later, a debt collector turned up demanding £600, which I felt obliged to pay. I’ve asked her about it, but she absolutely refuses to open up – telling me its all misunderstanding.

She won’t tell me anything about her past relationships, and expects me to act normal. How am I expected to live like this?

A: Well, reader, the short answer is, “leave her”.

This probably sounds harsh, but think about it. Don’t even think about the e-mail about the other girlfriend; this is just hearsay unless you have proof. Instead, focus on the things you do know – she doesn’t think you’re worthy of the truth.

I have an ex girlfriend that I lived with for a few years, and after awhile I started to notice that things didn’t really add up – and she got defensive any time I asked her to explain. “If you actually loved me, you’d trust me” was the best response I could get.

It turns out, she was cheating on me with multiple people, using drugs, and not paying the bills where we were living – when she moved out, our electricity bill was over $700 past due. She made money, but she wasn’t paying the bills with it! But of course, when we were still together, it was none of my business.

Of course, I hope your situation isn’t as harsh as mine was – but if she refuses to tell you anything and gets defensive when you call her on things, there is a chance that she’s lying to you, and/or being manipulative. Run as fast as you can!