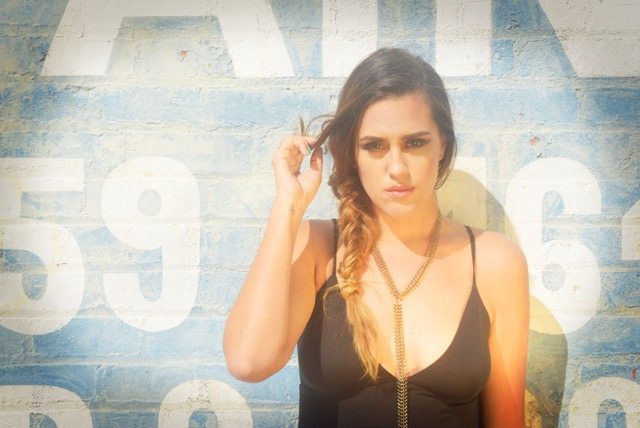 This is the latest weekly segment, where you can get an overview of the week’s top queer news and gossip.

Trans advocate and just overall cutie Laverne Cox will premiere her new show “The Trans List” on HBO on December the 5th. The show will not only focus on Cox’s experience as a transgender woman of colour, but you can also expect a panel of guest stars, such as Janet Mock. Director Timothy Greenfield-Sanders further explains

As Trans Day of Remembrance approaches, I hope this film helps honor and celebrate the community, as well as highlight the injustices and challenges ahead.”

Amber Heard speaks out against violence

After a very public lawsuit and divorce from Johnny Depp, Amber Heard finally speaks out. After news of Depp’s verbal, emotional and physical abuse, the general public was quick to discredit Heard as a “gold-digger”. Her emotional video broadcasts a message too meaningful to be ignored: Raise Your Voice.

Although the divorce isn’t final, Heard has pledged to donate her 7 million settlement to the American Civil Liberties Union with a focus on battling violence against women, and to the Children’s Hospital Los Angeles. We stand by Heard and hope her message and positive action will bring forward awareness and ultimately change.

New York Lawmakers have proposed a new bill protecting LGBTQ children and bills from conversion therapy, the so called Prevention of Emotional Neglect and Childhood Endangerment…. PENCE for short.

Vice-President elected, Mike Pence, is known for his anti-LGBT laws and his support of conversion therapy for gay children. The brilliant yet serious bill is proof that New York, as well as several other states, will fight for LGBTQ rights, with legislator Patrick Burke adding,

I had some, maybe a few folks who were maybe a little upset about the acronym and thought I was just trying to be cute, but no. These are serious times that we live in.”

Love Who You Wanna Love 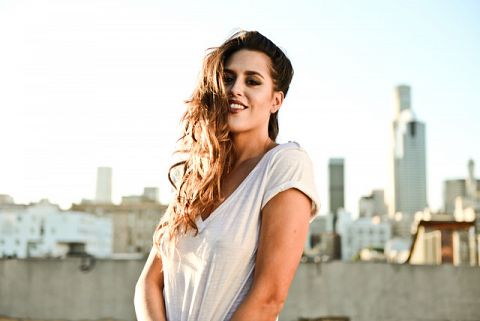 In a heartfelt interview with Bust Magazine, singer and songwriter JoLivi talked about her latest single Love Who You Wanna Love, and coming out as bisexual. She explains the meaning and need for the song, adding,

Love who you want to love is a expression of how I believe everyone should go through life—and that is without  judgment,”.

What do you think of the new column? Keep or ditch? Let us know in the comments!

In the meantime, stay safe and have a very queer week.

PrevPreviousGay On Broadway: The Best Queer and Genderqueer Characters
NextSee Why Kristen Stewart’s Wild Rolling Stones Music Video Is A Must WatchNext