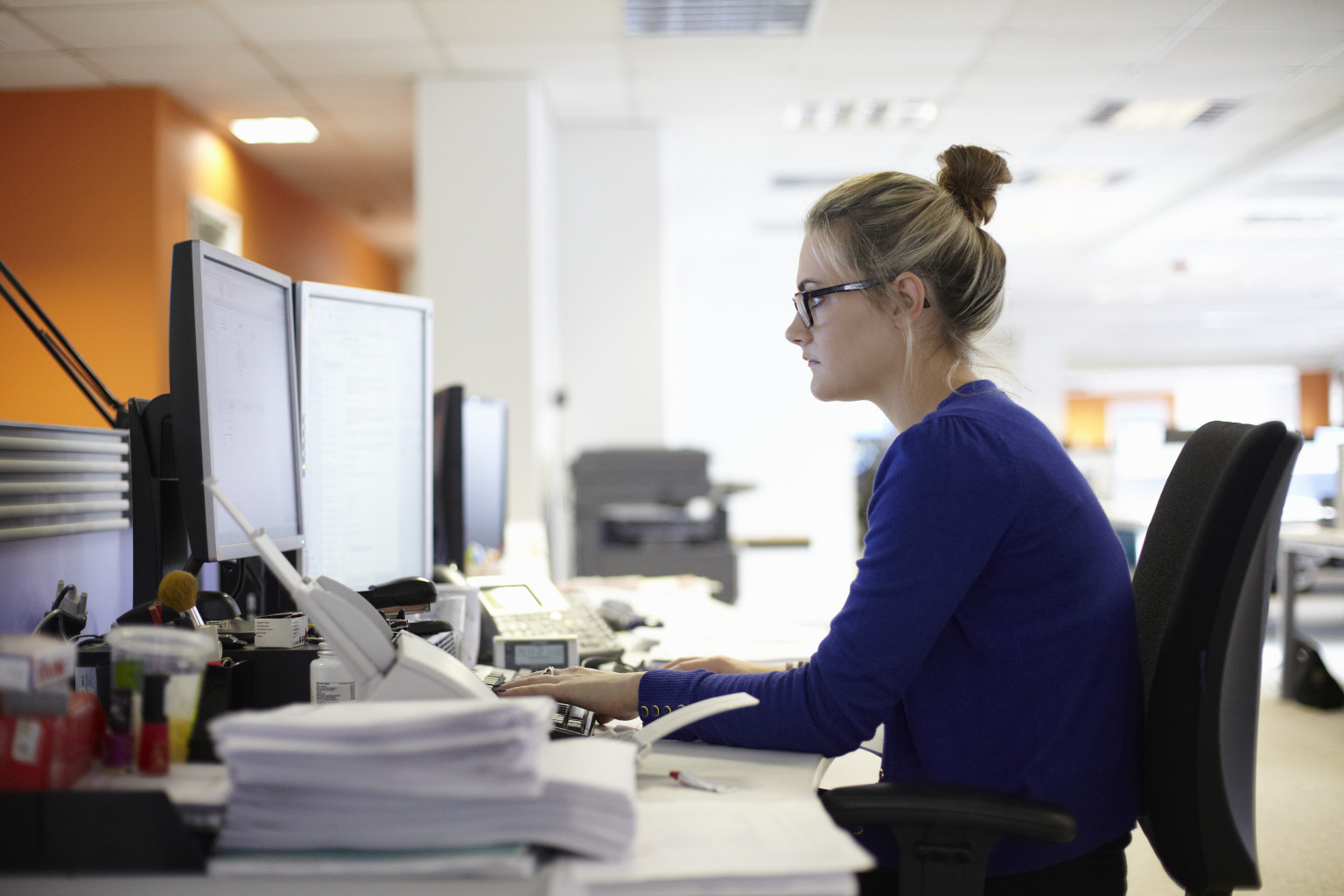 We’ve all heard of the gender pay gap. But how about the gay pay gap?

Studies carried in the US, Europe and Australia have revealed that gay men get paid up less than their straight counterparts.

Lesbians, however, have been shown to make more than their straight female counterparts, with studies estimate the differential to be between 8% to 13%.

Despite this, lesbians still earn less than either heterosexual or gay men, the studies show.

And according to the National Transgender Discrimination Survey, transgender people are four times as likely to have a household income under $10,000 and twice as likely to be unemployed as the typical person.

The problem we have and what all the studies concluded is that sexual orientation pay gap comes down to prejudice. Something we are all still trying to tackle.

There are still some many laws around the world that do not support LGBT employees. The fight for equality is still real.