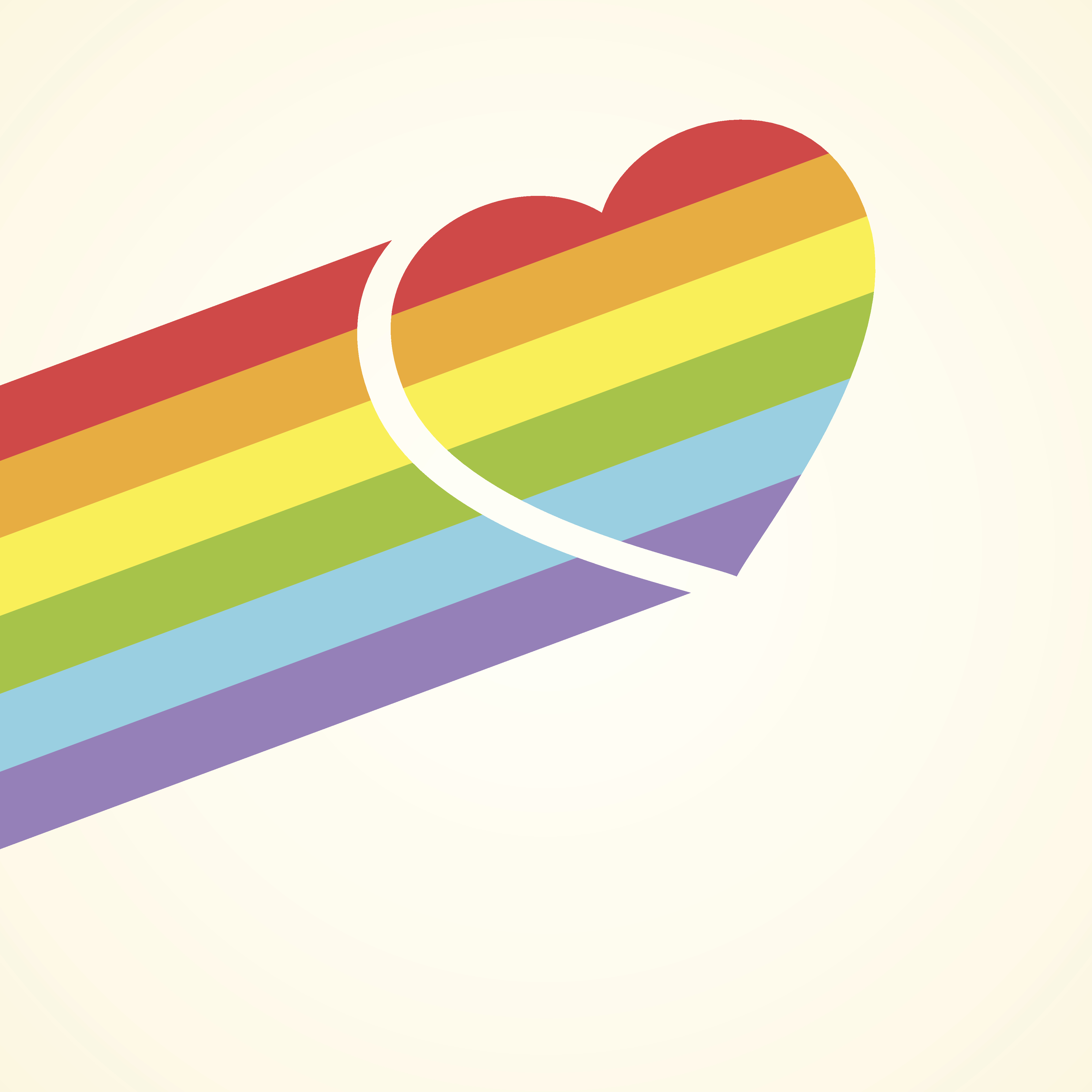 With the global news all too often full of depressing stories about homophobia, it’s a relief to hear that many parts of the world are getting more tolerant towards LGBTs. Let’s take a look at all the countries that nowadays allow same-sex marriage.

Gay unions are now legal in 15 nations, including EU states such as Belgium, France and the UK, as well as South Africa, Canada and Argentina. 14 out of the 50 United States have taken that vital leap forward into the 21st century too. Massachusetts was the first state to legalise such unions back in 2004, some 8 years before President Obama famously endorsed gay marriage.

Almost half the nations in Europe accept some kind of same-sex union. The institution is most popular in Holland (where 82% of the people support it) and Sweden (71%). Sadly, Poland, Croatia, Bulgaria and 11 other states refuse to define marriage as anything other than between a man and a woman.

LGBTs can’t tie the knot anywhere in Asia, although the institution is recognised in Israel. In the strictly Roman Catholic Philippines, the New People’s Army, a communist guerrilla outfit, conducted the country’s first ever same-sex marriage in 2005. However, the government did not recognise it.

South Africa flies the progressive flag in Africa as it is the only country on the continent where LGBTs can marry. It is of great concern that homosexuality is legal in only 13 of Africa’s 38 nations. Oddly enough though, in Zimbabwe and Sierra Leone, where male relationships are banned, no such laws exist against lesbianism.

18.5% of the Caribbean welcomes gay marriage. LGBT couples might consider travelling to the gorgeous tropical islands of Guadeloupe, Martinique and Saint Martin.

As for Oceania, 3 out of 5 Australian states permit same-sex unions and New Zealand’s first gay wedding took place in October 2013.