What Do Asexuals Fantasize About? 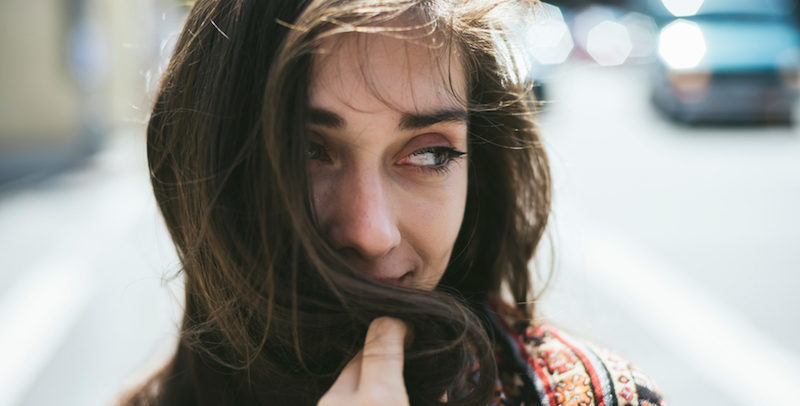 Asexuality is much more nuanced than just “not liking sex.”

Asexuals can be gray-asexual or demisexual. Some asexuals are sex-repulsed – disgusted by sex – and others are simply bored by it. And that’s just the beginning.

Vice sat down with several asexuals in order to ask: What do you fantasize about?

Kirstin, a 26-year-old from Oregon, vacillates between feeling sex-repulsed and unable to stand the thought of sex, and sex-neutral, where she sometimes feels bored.

She masturbates only to relieve tension headaches; she finds the activity generally boring and fantasizes about having a stable future with her romantic partner. For example, she often thinks about “having a house of our own” and “getting out of debt.”

Samantha, an 18-year-old woman from Texas, has known since middle school that she is asexual. When she fantasizes, it is about “cuddling, kissing or even doing couple things like reading to each other or going on dates.”