What’s The Difference Between Top and Bottom, and How Can You Tell? 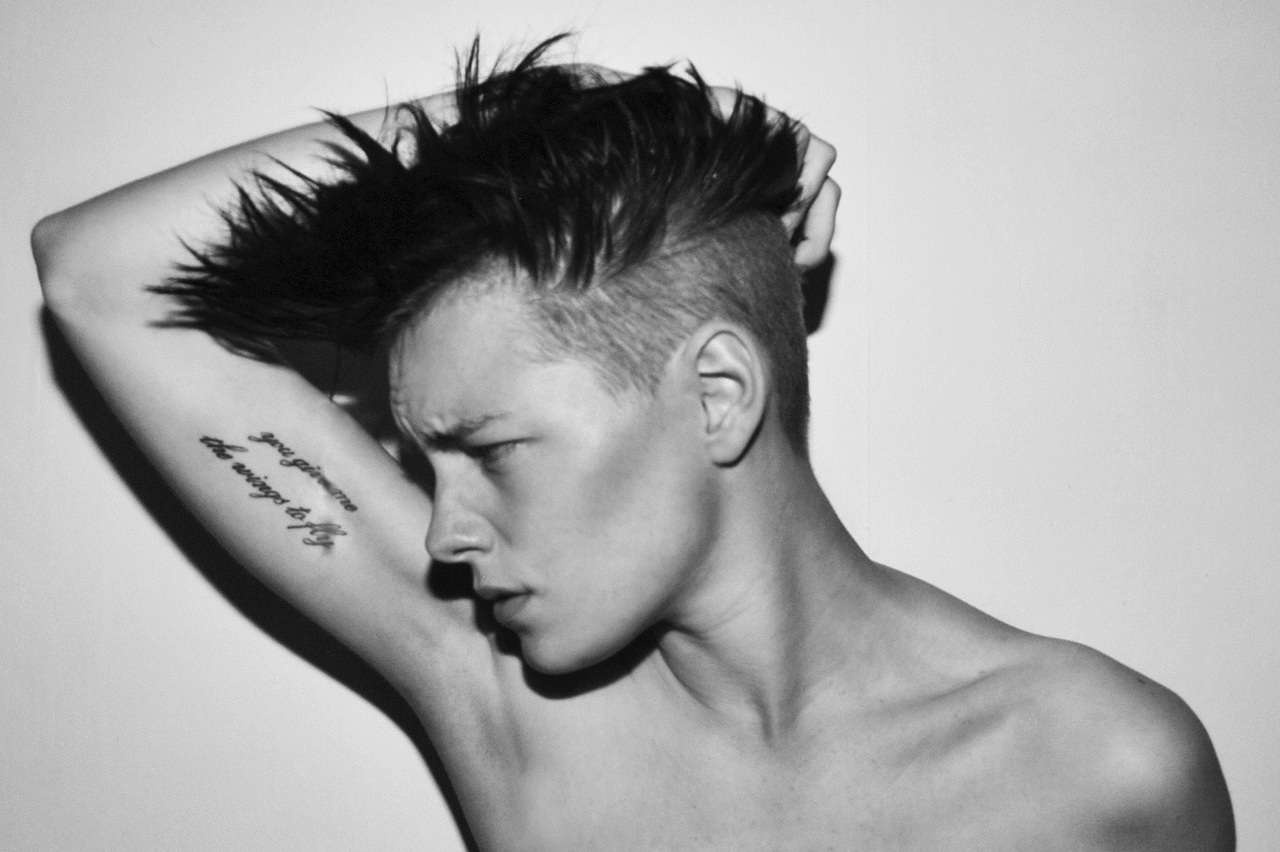 Recently, we watched a video that details the questions that new lesbians might want to know: What is a top, what is a bottom, and how can you tell which one someone is?

Well, for the most part, people switch it up – but that doesn’t mean that everyone does.

There are definitely full-tops (also called a stone top, or sometimes stone butch), and there are full-bottoms (also called stone bottoms or pillow princesses).

But really it’s a little deeper than that.

What is a top?

A top in a relationship is typically the more dominant one, and a stone top would be someone who does not like to receive sexual pleasure – only give it. These women are typically on the more masculine side of the spectrum, but this is definitely not a rule.

Two tops together won’t work out sexually because neither one wants to be the “receiver” – and therefore they’ll be stuck in a type of competition over who can top the other. Of course, most tops aren’t dead-set on it, and will in fact compromise. But if your partner expresses a lack of interest in bottoming, it’s best not to push it.

There are also submissive tops, although this is less common (and in some cases indicates that the woman is actually “a switch”). A submissive top will likely want her partner to tell her to “top” her, and she’ll get pleasure from being told what to do. 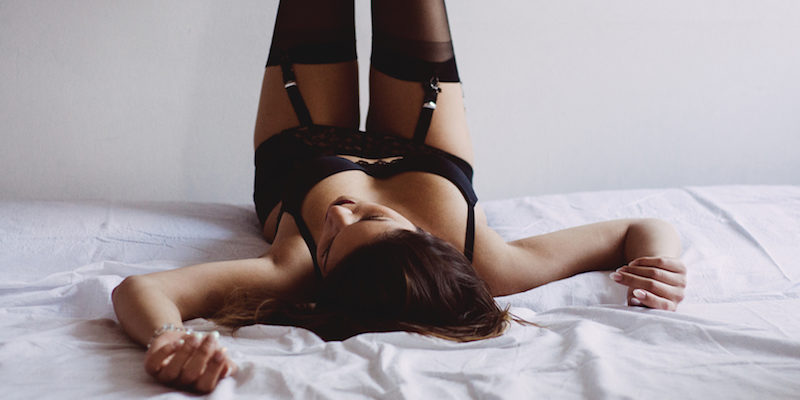 What is a bottom?

A bottom is usually the more submissive one, and the term “pillow princess” is used to describe someone who never gives her partner sexual stimulation. She would prefer to receive only, and she’ll probably be upset if you expect her to return the favor.

Two bottoms together won’t work out so well in a relationship, either, because neither one wants to be the one to give pleasure. Just like with tops, there is a potential for compromise, but you need to listen to your partner and determine if you’re sexually compatible.

Just like there are submissive tops, there are dominant bottoms (and the woman who created this informative video describes herself as one). Dominant bottoms like receiving pleasure, but they enjoy the sexual thrill of telling their partner what to do to them.

What is a switch?

Most lesbians are considered “switches”, which simply means that they switch between a top and a bottom depending on a variety of factors. Someone can switch between topping and bottoming with the same partner, or they could vary their approach depending on the partner they’re with, or they could even do both in the same sitting. For switches, this type of activity is often fun.

It’s important to note that most lesbians consider themselves switches, whether they use that term or not. A switch feels that the best way to get the full experience out of their sex is to both give and receive. They may lean one way or the other (our video buddy considers herself a bottom-leaning switch) but they will still receive pleasure from either role in the sexual experience.

Just like with many other aspects of human sexuality, it’s a spectrum. Not everyone will fall at one end or the other, or exactly in the middle. In fact, most people won’t!

How do you tell the difference?

The easiest and most obvious answer here is to ask her. This seems like it could be awkward, and maybe it is. But if you’re not ready to talk about the specifics of sex, you’re not actually ready for sex. Whether we admit it or not, sex with someone is a huge commitment, as we are giving them our body – which we can never fully get back.

Furthermore, it’s not really that awkward because, if you’re not already planning to have sex with someone, it’s really none of your business whether they’re a top or a bottom – and if they want you to know, they’ll let you know without the need to ask.

Far too often these days, we think that we deserve to know the intricacies of someone’s sex life. Really, we don’t. You asking an acquaintance what their sexual preferences are is no different than one of your acquaintances asking you, and most likely you’d be offended by the questions. Why should we assume that anyone else feels differently?

3 thoughts on “What’s The Difference Between Top and Bottom, and How Can You Tell?”

PrevPrevious4 Things to Remember When It Feels Like Love Will Never Find You
NextFirst Time With A Girl, Any Advice?Next