What’s It Like to Grow Up Trans in the South? New Documentary ‘Deep Run’ Answers 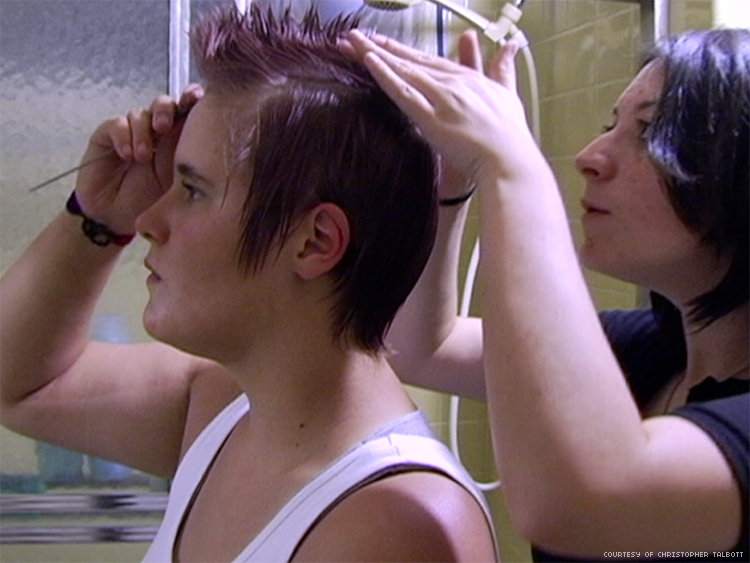 One phrase that we’ve heard a lot recently is ‘the transgender tipping point’; the idea that now, finally, we are seeing trans characters in the media and trans people’s stories being told on our TV and cinema screens.

For example, there’s trans woman of colour Sophia Burset on Orange if the New Black, 2015 film Tangerine follows two trans working girls, Amazon series Transparent follows a family dealing with their parent’s transition. And of course, recently there’s been the high profile transition of Caitlyn Jenner of Keeping Up With the Kardashians fame.

But while the trans tipping point has given us more trans characters and stories about trans characters that aren’t exploitative or dehumanising, that doesn’t necessarily mean that life has gotten any easier for the average, real-world trans person. Murders of trans people are at a historic high in the US, with at least 20 trans women having been murdered this year.

The intolerance against trans folk is particularly potent in the south of the United States, with these states locations being infamous for their high levels of religion and low levels of acceptance. Exploring what it’s like to be a trans person in this area is a new documentary called Deep Run, which follows trans man Cole Ray Davis in a ‘coming of age’ story that follows five years of his life living in rural North Carolina, including how he find acceptance from his family, his girlfriend and his church community. 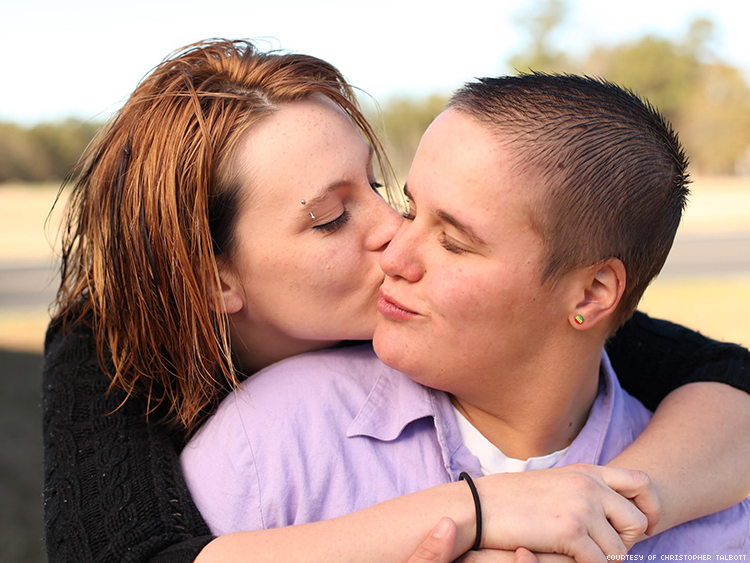 Already, Deep Run has picked up several awards including Best Documentary at the Austin Gay and Lesbian International Film Festival as well as Emerging Talent Award at Outfest Los Angeles LGBT Film Festival, but these aren’t the only endorsements attached to the film. 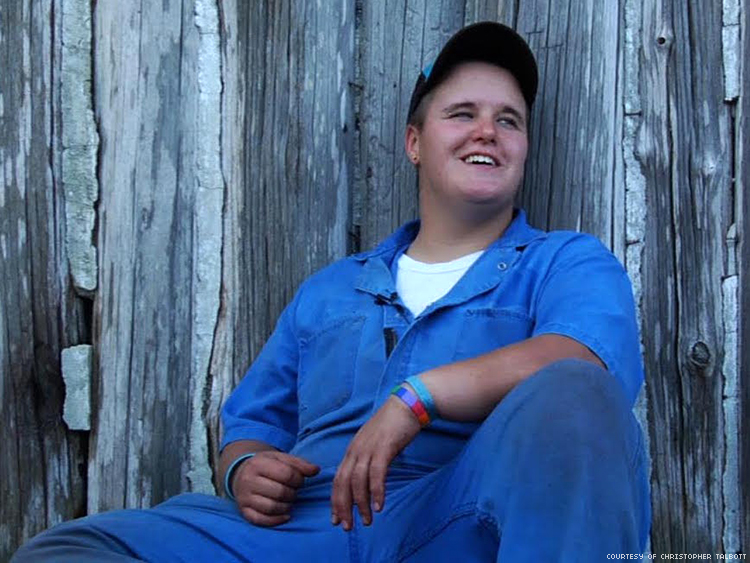 In addition to critics praising it as a beautifully shot piece that really does its subject and its atmosphere justice, Oscar-winning actress Susan Sarandon (who is also Deep Run’s executive producer) says that the film is now more important than ever and she also tells The Advocate that;

There’s people that’s just trying to make ends meet, can’t find a job, problems that a lot of people have in the United States right now with poverty and hunger and homelessness, and then on top of that you add the challenges of transitioning without money for [medication], without real counseling, without the kind of support from a community that is so important when transitioning, and it became more and more important to me that this documentary was something people should see to understand other types of situations where people are transitioning and not just the glamorous life of Caitlyn Jenner.” 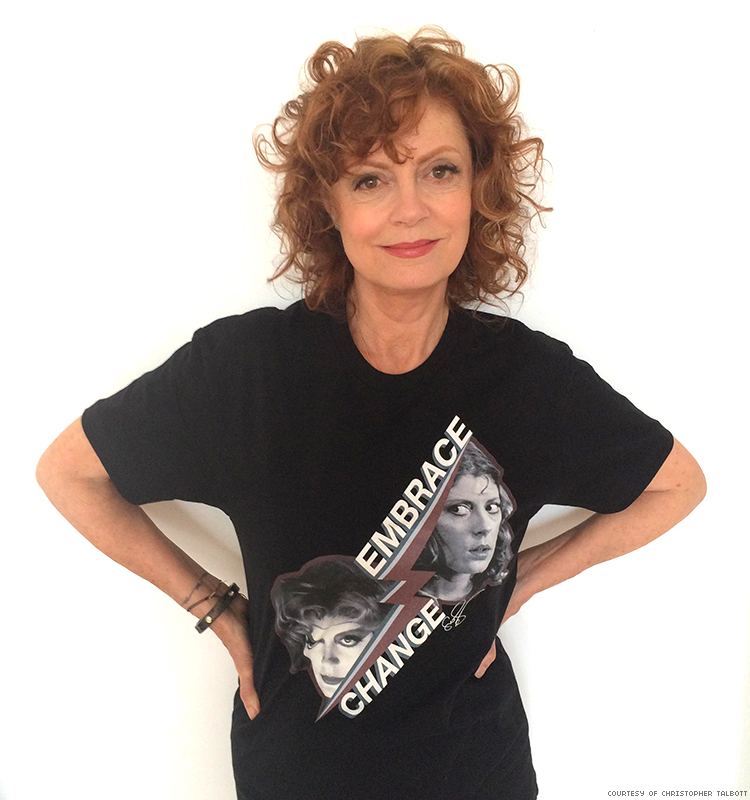 Davis also spoke the publication about his life and experiences during Deep Run:

[Making the film was] fun and sporadic, more overwhelming than anything,” he says “It is difficult living openly trans in the Deep South, there are times when it can be scary, but for the most part I just brush it off and live my life. I fought so hard for acceptance because I thought I deserved spiritual help as much as anyone else did. And I was so tired of hearing Christians say we believe that only God can judge, yet their whole practice seemed to be about judging, and I just thought I wanted to challenge that,and see if I could be accepted.”

Visit the Deep Run website to find out how you can see the film.