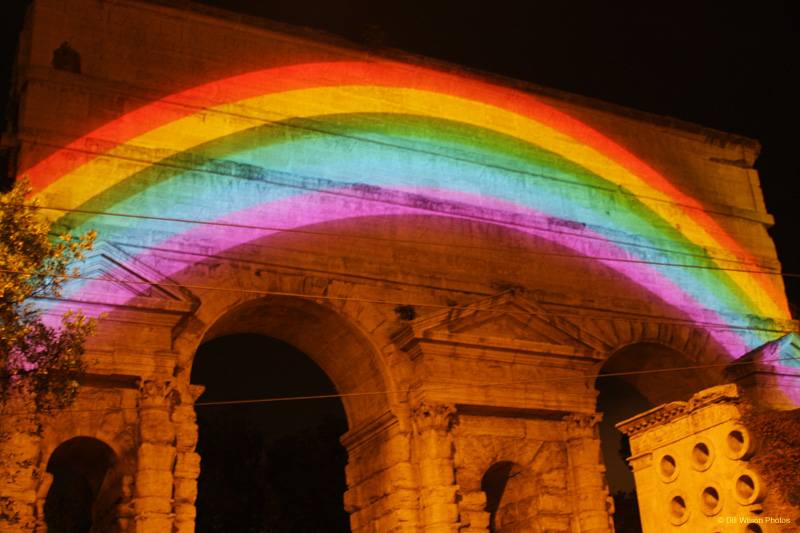 Pollution, poverty, overcrowding, homophobia – these are just some of the criteria by which a new survey has ranked the world’s most unpleasant cities. The tourism and dating site MissTravel.com asked its readers which cities they’d be even less keen to visit than Sochi, Russia.

Sochi hit the headlines earlier this year when it hosted the 2014 Winter Olympics. Not only did visitors complain of the city’s hostile attitude to LGBTQ people, but they raised concerns about the quality of local accommodation, food and transport.

Over 3000 respondents voted for Dhaka as the metropolis they’d most like to steer clear of. The capital of Bangladesh has a population of 14 million, more than half of it living in dire poverty. The air is choked with carbon emissions and other noxious chemicals.

Runners-up include New Delhi, the traffic-clogged capital of India; Mexico City; Algiers and Rio de Janeiro, one of the host cities of next year’s football World Cup. There was some surprise that two American cities made the list. Detroit, Michigan and Youngstown, Ohio have been hit hard by the recession – homelessness and unemployment are two key reasons why MissTravel.com readers would not want to holiday in these places.

One theme that all the above cities have in common is that they have never been very welcoming to LGBT visitors.