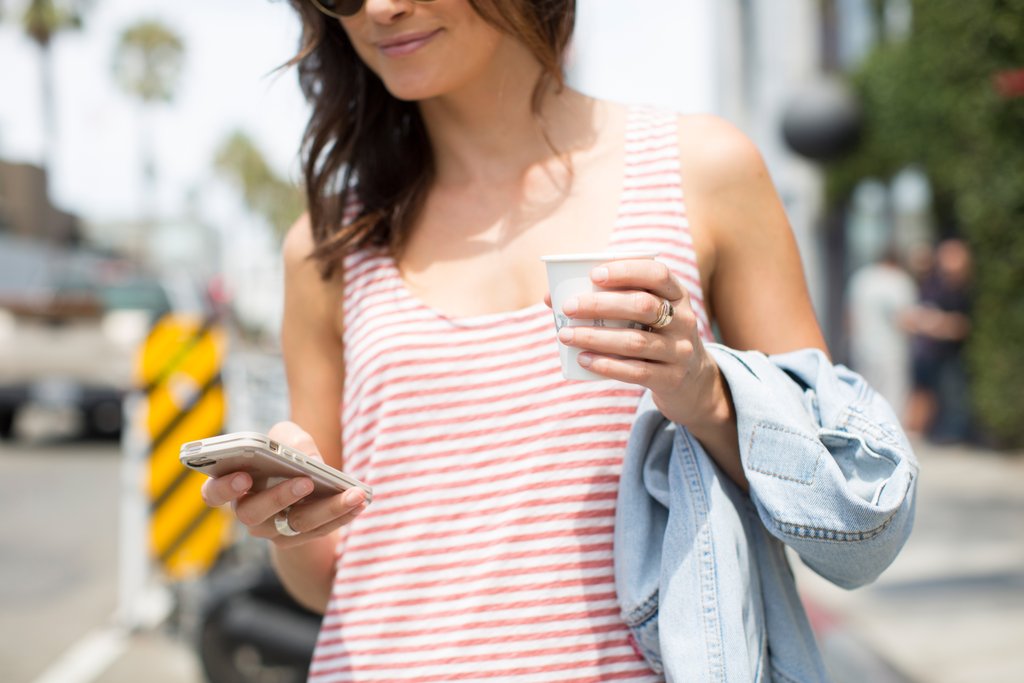 Your couch is getting cold, and you want someone to snuggle with on your next movie night. Like many people, you’re looking for love – and like many millennials, you turn to your phone.

You have a dozen apps to choose from, from women-only apps like Her and Scrissr, to predominantly heterosexual apps such as Tinder and Bumble. You try Feeld and OKCupid and JDate and FarmersOnly, but nothing works out. All of these apps promise love. Are you just unloveable? Or is something about all lesbian dating apps predominantly broken?

1. The swipe-happy match style is geared toward straight men.

While men are predominantly visual creatures, many women require more than just a pretty face to become truly invested in someone. Swiping apps require you to make relatively hasty judgments based on six photos and a short bio. The focus is on looks, not personality.

Some queer people identify as butch women or femme women, or genderqueer, or transmasculine or transfeminine, or agender or bigender – the list goes on and on. Most dating apps do not allow people to break outside of rigid binaries, which are insufficient for queer millennials.

3. Straight men keep many apps from being safe spaces.

On Tinder, women can say that they are only seeking women, but that doesn’t keep the occasional man from sliding into the options. Some heterosexual couples create female accounts in order to lure queer girls into threesomes.

4. Most dating apps are used for hook-ups.

I’m not saying that all lesbians want deep, monogamous relationships or that people don’t find everlasting love on OKCupid. But the romance options are slim for queer women looking for more than a ménage à trois with a heterosexual couple. Many queer women want a friendship, relationship or companionate partnership that goes deeper than a glossy Facebook photo and a cheap drink. It’s hard to sell “meaningful relationship” through an app.

Straight white men create what they know other straight white men will like. Although the diversity of Silicon Valley is slowly increasing, there is still an alarming lack of representation when it comes to queer and transgender people, especially people of color or low socioeconomic background.

The solution? Silicon Valley needs more queer developers, and it needs queer developers who are willing to think outside of the box, not just to create a “queer” version of apps like Tinder and Grindr, but to create a dynamic and innovative new app that starts with the question: What do queer women actually want?