When It Pays To Be A Lesbian At The Oscars 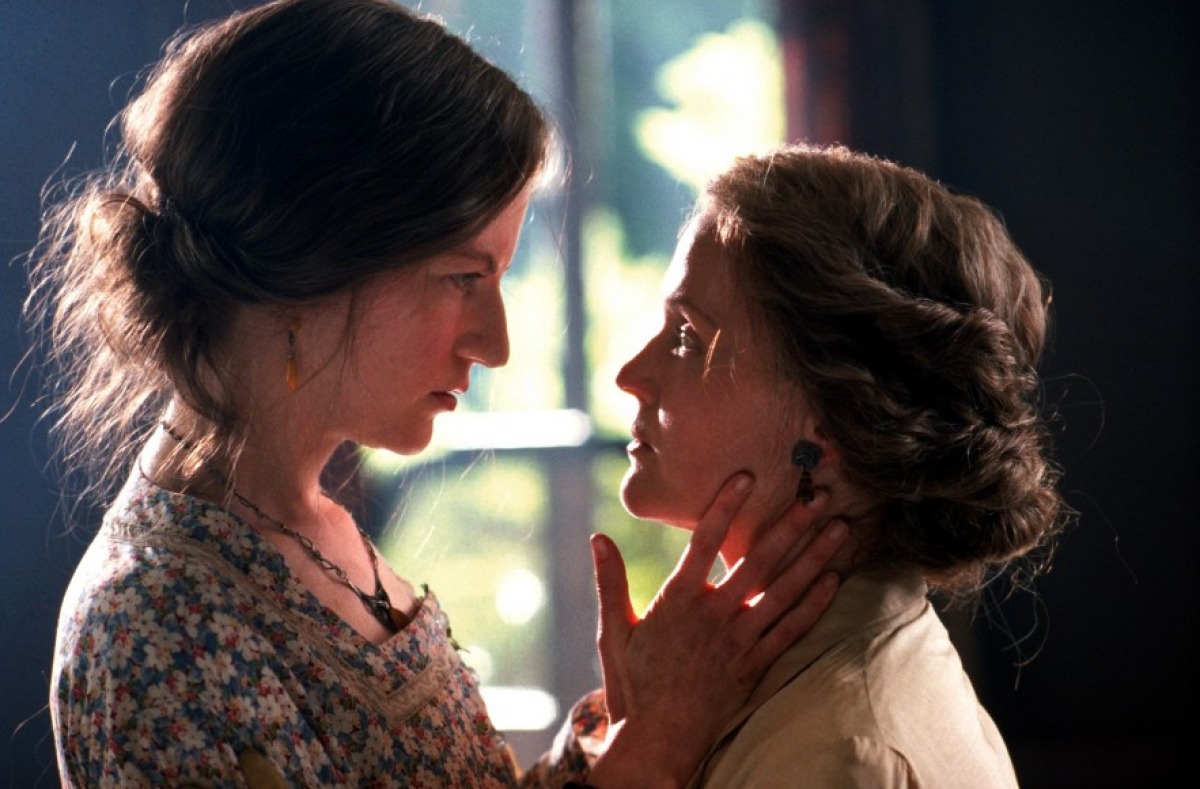 Crazy as it seems, but historically a heterosexual, cisgender, actress playing a lesbian or bi women in compelling biopic had the potential to get her into the field of Oscar nominees. That’s not us devaluing the films or acting though, just merely an observation. So, seeing the Oscars are now done and dusted, we took a chance to look back at Oscar’s historic lesbian / bi movies.

Monster is an epic drama about serial killer Aileen Wuornos, a former prostitute who was executed in 2002 for killing six men. Wuornos was played by Charlize Theron, and her lesbian lover, Selby Wall, was played by Christina Ricci.

Theron won many awards for her portrayal, including the Academy Award for Best Actress.

The film is about how the book Mrs. Dalloway affects three generations of women, all of whom, in one way or another, have had to deal with suicide in their lives. The film starred Nicole Kidman, Meryl Streep, and Julianne Moore, with Kidman playing Virginia Woolf, who although married, had a sexual relationship with acclaimed writer Vita Sackville-West.

Boys Don’t Cry is the dramatization Brandon Teena life, a transgender man played by Hilary Swank, who pursues a relationship with a young woman, played by Chloë Sevigny. Directed by Kimberly Peirce and co-written by Andy Bienen, the picture explored the themes of freedom, courage, identity and empowerment. Both Hilary Swank and Chloë Sevigny went on to be nominated for Oscars, with Hilary winning her first Best Actress Oscar for the role.

Penélope Cruz gained a Best Supporting Actress award for her turn in Woody Allen’s Vicky Christina Barcelona in 2008. In the movie, Cruz’s character enters a polyamorous relationship with Scarlett Johansson and Javier Bardem.

Mulholland Drive is a psychological thriller written and directed by David Lynch, and stars Naomi Watts and Laura Elena Harring. The surrealist film was highly acclaimed by many critics and earned Lynch the Prix de la mise en scène (Best Director Award) at the 2001 Cannes Film Festival as well as an Oscar nomination for Best Director.

Why we mention this movie, well Mulholland Drive launched the careers of Watts (who went on to be nominated twice for oscars) and Harring.

See it pays to play gay…

PrevPreviousKristen Stewart Wins a César Award, France’s Version of the Oscar
NextYay! Larry Won’t Be In Season 3 Of ‘Orange Is The New Black’Next