Where the heart is… The Plight of LGBT Homeless Youth 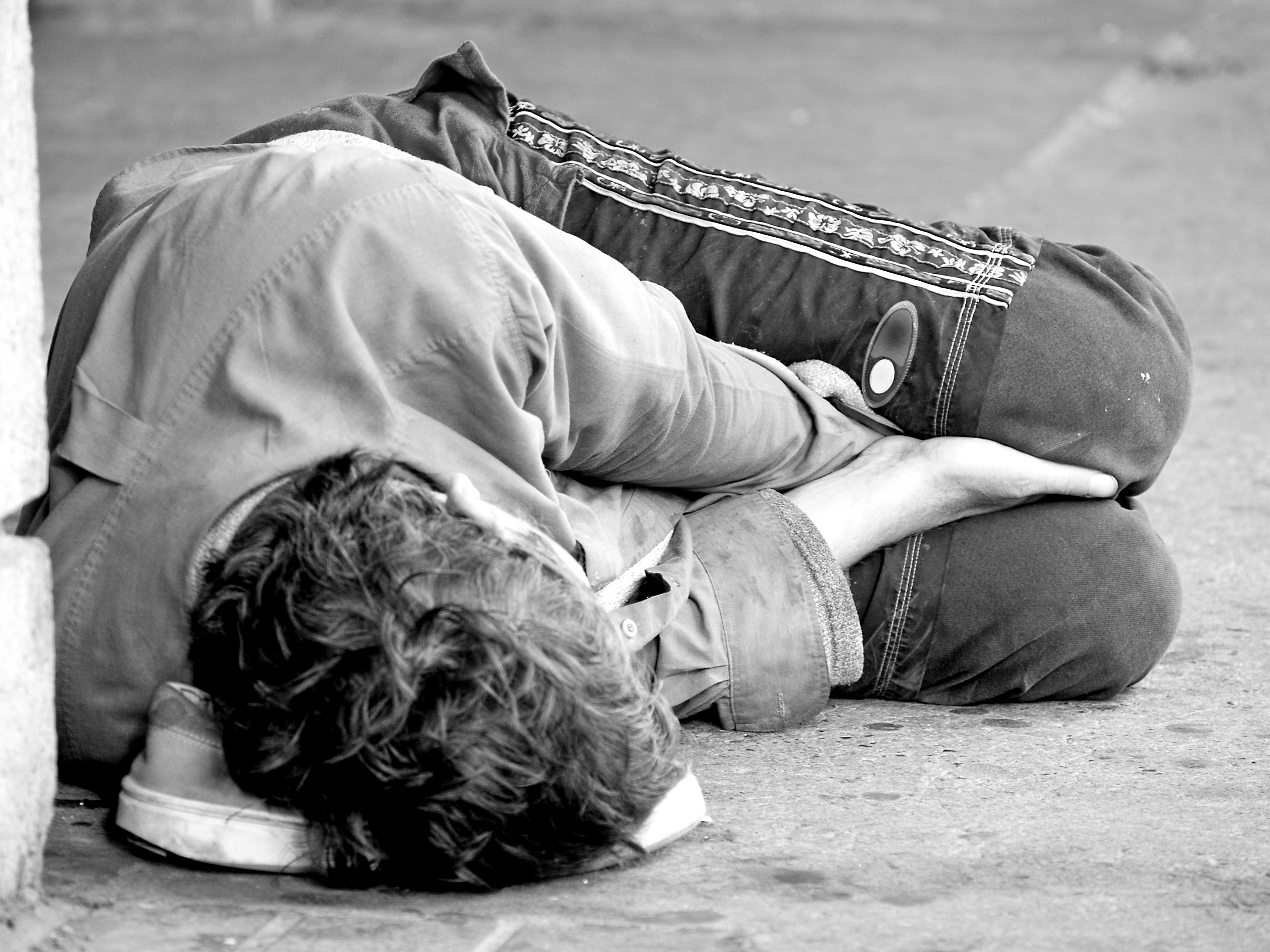 Comedienne Wanda Sykes said in one of her routines that…

The absurdity of the parallel can be great fun, but the results are often not. The home and family is one of the first, most important, and (in certain cases) the only support system available to young people.

Homophobia and trans-phobia in those homes can very suddenly take that away. An incomplete education can make it difficult for any homeless youth to find work and support themselves, and being LGBT as well comes with particular challenges that remain unrecognized and unaddressed.

According to the National Gay and Lesbian Task Force and the National Coalition for the Homeless (both non-profit organizations based in the United States of America), 50% of LGBT youth between the ages of 13 and 24 years who openly identify as such to their families, receive a negative reaction.1 In a 1987 study, 26% of those who came out were cast out from their homes by their own families. As of 2007, between 20% and 40% of homeless youth are LGBT. Adjusting for the statistic that between 3% and 5% of the U.S. population identify as LGBT, we can consider that homelessness affects the Stateside LGBT youth to a disproportionate amount.

As the foster care system and homeless shelters are designed for heterosexual and cis-gendered people, this isn’t a simple matter of more LGBT youth availing of these “safety nets”. Many of these systems keep to a basis of gender segregation housing, and many of the people involved in the system, supposedly meant to help, carry the same hostility that would often have put LGBT youth out of their homes in the first place. More than one-third of LGBT homeless youth were violently assaulted in the care of social services2.

As a result, many LGBT youth feel safer living on the street than in a foster home or shelter, but according to the National Runaway Switchboard, LGBT homeless youth are a full 7 times more likely than heterosexual homeless youth to be victims of a crime3, and 58% percent are sexually assaulted compared 33% of their homeless straight peers4.

While homeless youth regardless of sexual orientation are at a high risk of developing emotional disorder and mental illness, the additional pressures of LGBT discrimination in society can trigger and sustain an even greater need for counseling and therapy among LGBT homeless youth on issues specifically applicable to LGBT youth.

The solutions are as simple as the issue—which is to say, it’s not. We need funding, leadership and volunteers, to implement shelters by LGBT people for LGBT people. We need organizations to sustain this development. We need awareness, and the ability to fight discrimination at any and every level. LGBT youth need as many people as possible in the world to open their hearts and make room for them in it. Home is, after all, where the heart is.

PrevPreviousHomophobia in Black Culture: Is The Problem Really So Prevalent?
NextWhen It Comes To Coming Out (or Not)Next