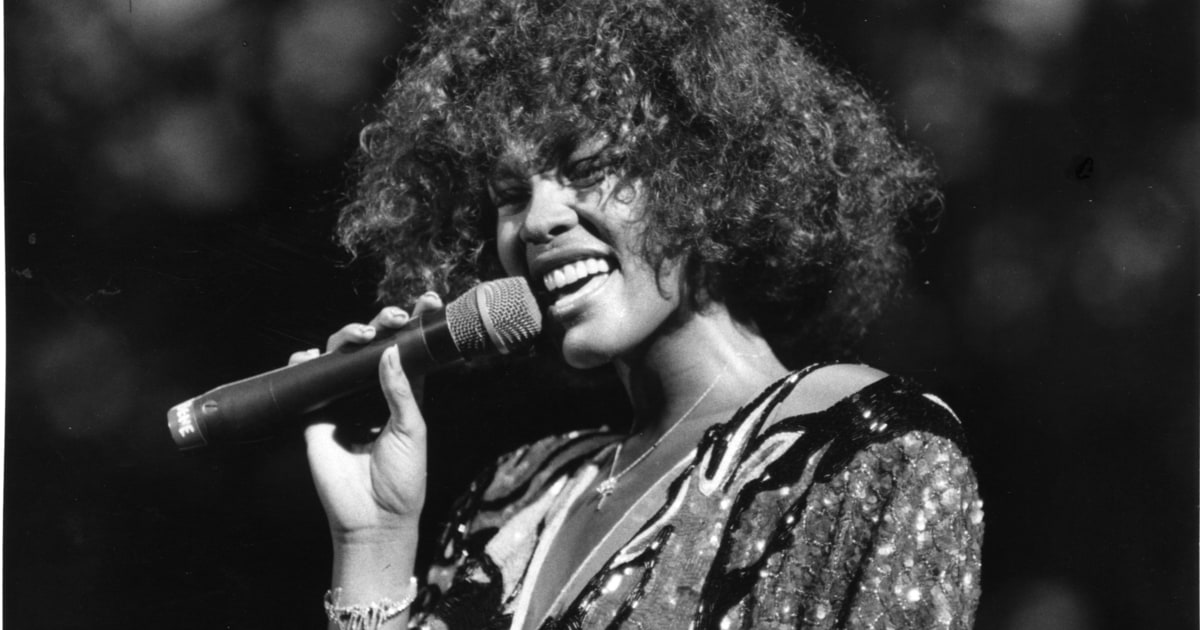 Whitney Houston is an icon whose songs are still played all over the world. Who hasn’t belted I’m Every Woman to boost self-confidence after a breakup, or shed a tear as someone on America’s Got Talent/American Idol/X Factor sings, I Will Always Love You.

But did you know Houston was queer?

Many people don’t. But a new documentary, Whitney: Can I Be Me, dives in-depth into Houston’s tragic love for her best friend, which blossomed into an affair that continued during Houston’s marriage.

Houston met Robyn Crawford – who today would probably be called a stud – in 1979, when they were both teenagers trying to make it in New Jersey. They formed a fast connection that went deeper than friendship.

But then he elaborates, shifting away from the platonic dimension of their relationship.

They were inseparable. They had a bond, and Bobby Brown [Houston’s husband] could never remove Robyn. He wanted to be the man in the relationship.”

In June 2016, Brown admitted that Houston had had an affair with Crawford, confirming rumors that had been swirling about the two women since they’d first met. He went on to say that Houston was bisexual and that after fourteen years of marriage, he knew the ins and outs of her personal life. Although Houston had always denied romantic involvement with Crawford, Brown felt it necessary to come forward.

He also made the heartbreaking statement that Houston’s homophobic mother had kept Crawford and Houston separated, and that if the two women had been allowed to explore their relationship, Houston would be alive today.

Unfortunately, while the documentary provides great insight into the singer’s personal life, these revelations are too little too late. If Brown is to be believed, then Houston’s death is, in part, another tragic casualty of homophobia. One can only wish that she and Crawford had been allowed to be themselves.

Tags: Bisexual, Robyn Crawford, Whitney Houston, Whitney: Can I Be Me
Share: