Why Do We Stay in Abusive Relationships? 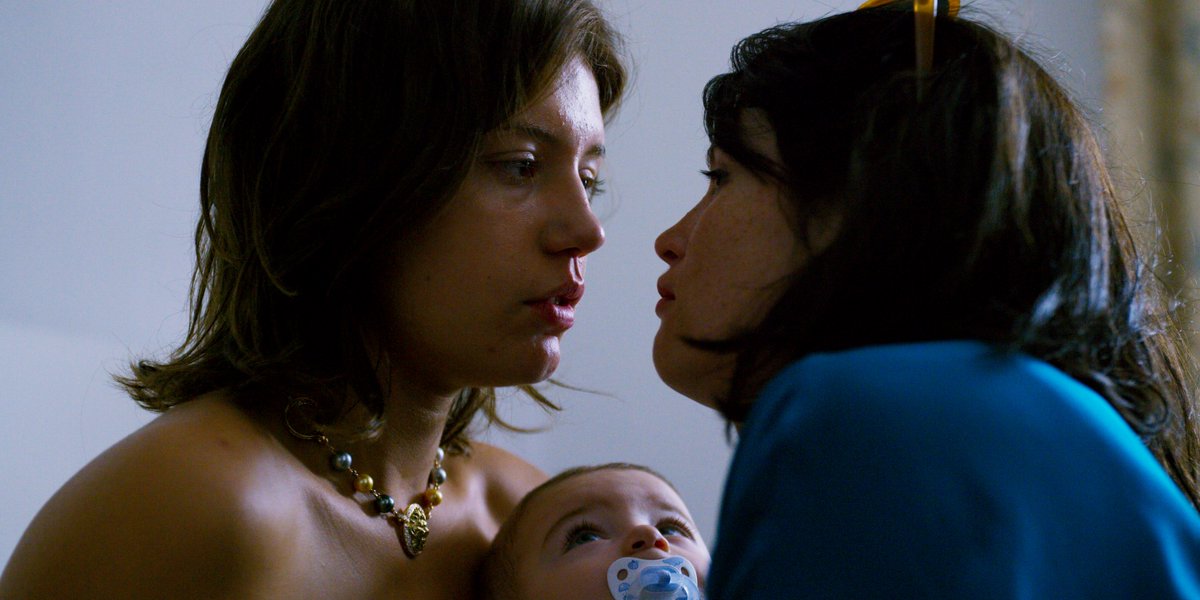 It’s a scary fact: One in four women will likely be involved in an abusive relationship at some point in their lives, with women between 16 and 24 being particularly susceptible.

For those who have never been a victim, it can be difficult to understand why the woman doesn’t “just leave” when violence (or the threat of violence) becomes present. As someone who has personally been victimised by previous partners, I would like to shed a little light on the subject.

This is not to be considered advice to remain in a relationship that is not safe – if you are being abused, please seek help.

I understand that it can be difficult, but these problems often get much worse over time – not better.

The victim may need the perpetrator.

In scenarios where the victim is not able to support herself financially, she may stay with her violent partner out of fear of becoming homeless if she leaves.

In other cases, there may be children involved – the victim may feel obligated to “stay together for the children”, or they may stay out of fear of retaliation and/or fear for the safety of her children, if the violent partner were to gain partial or full custody.

Many are not aware of the warning signs of abuse.

Even though 82% of parents feel that they would be able to tell if their child was being abused, statistically, 58% were unable to identify all the warning signs.

Even victims of domestic abuse are often unaware of the many factors that can be considered abuse.

Many perpetrators of violence “disarm” their victim through emotional abuse.

Since the perpetrator is someone who the victim loves, they trust their partner when told “you made me do that” or “that wouldn’t have happened if you hadn’t ____.”

In my personal experience, the abusive partner had previously disclosed an issue of domestic abuse with the partner before me, but immediately wrote it off by saying “–but she made me do it, and I would never do that to you.” And, for three years, this was true – until the day it wasn’t.

Most instances of abuse progress gradually over an extended period of time.

This is a perfect analogy, as abuse is rarely immediate – in the beginning, the relationship will likely be ideal, and gradually become abusive over time.

In my situation, my abusive ex started off as my first love – I pined after her for years before we ended up together, and by that time I already had this idyllic image in my head of what she was.

Over the years, she began to abuse me – verbally and emotionally at first, and more violently as time went on. I forgave the instances she berated me in public, as well as the times she threw things at me or pushed me down, because “at least she’s not physically hurting me”.

Once this exploded and turned into her strangling me while telling me that she wished I would just die, all the signs clicked and I was able to get out – with the assistance of a roommate who distracted her long enough for me to run to a neighbour’s house for help.

However, not all women are able to get away, and unless you have been in the situation, you can’t understand how difficult it can be to get out.

If you suspect that you or someone you know may be the victim of domestic abuse (regardless of whether or not it has reached physical violence), it is important that you seek help. There are numerous resources available to victims and their concerned loved ones, although these resources will not reach out to you.

You must seek help to receive it. KitschMix urges their readers to seek out further information from the resources listed if there is any question.

If you feel that you might be a victim, you probably are – this intuition is rarely without just cause.

PrevPrevious10 Valentine’s Day Sex Positions For An Unforgettably Romantic Night
NextWho Gets the Dog in a Break-Up?Next