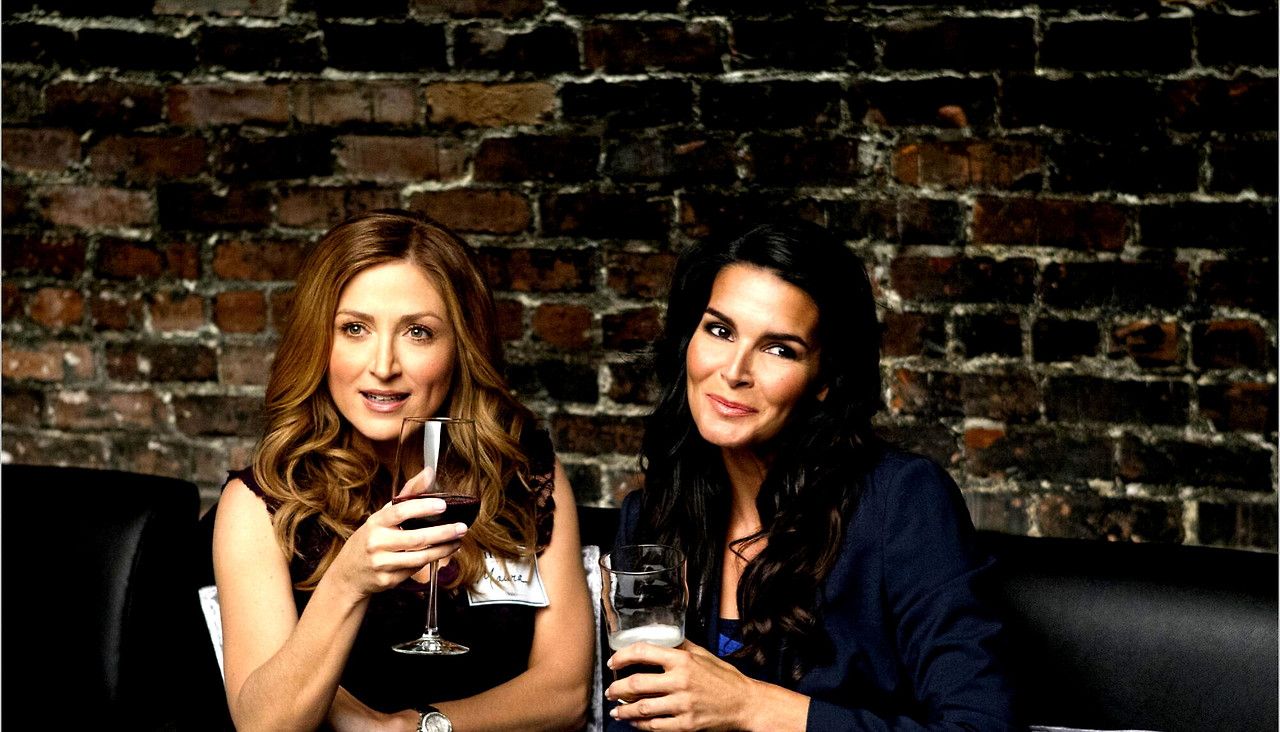 Queerbaiting (verb): to deceive or trick the audience of a form of media (e.g film or television) into thinking that a character identifies as non-heterosexual. Often done by networks in an attempt to raise viewership numbers.

Even if you didn’t have a definition for queerbaiting until now, you were certainly exposed to it. Case in point: Glee with Brittany and Santana (in season one), Glee again with Quinn and Rachel, John and Sherlock in BBC’s Sherlock, MTV’s Teen Wolf, Rizzoli & Isles, Once Upon a Time, and Skins (Gen 3).

All of these shows are guilty of it; the production teams behind them have purposefully injected faux queer content into their shows so that queer folk pay attention and begin to support the show.

They dangle a queer carrot in front of us like a rabbit that’s not eaten for a week and then, because we’re a fickle bunch, starved for canon queer content, we often hoover up these scraps and run with them.

Furthermore, not only do we tune in and watch the shows that do this but we’re also incredibly vocal about them on platforms such as Twitter, Tumblr, Facebook and YouTube.

With a tuned in queer audience, not only are the networks getting extra viewership but queer fans getting their queer friends to tune into the show too and the TV networks are managing to do this without actually including any real queer content at all.

You see, the beauty of queerbaiting is that it can be explained away, or, in some particular egregious cases, it can just be left alone and forgotten about. A good example is Glee, which I’ve mentioned.

In the first season, there was a throwaway line by Brittany that her and Santana had slept together. Back in those days Brittana didn’t get very many lines and so it wasn’t until season two that the show really elaborated on it – after fans had expressed their vocal support for the pairing.

Meanwhile, Quinn and Rachel were also extraordinarily close (despite the show pitting them against each other), something shown in season one where Quinn draws a not-so-nice picture of Rachel in her notebook and yet she doodles hearts around it.

Glee was keen to have them face off, though, despite the times that they comforted each other (e.g when Rachel called Quinn the prettiest girl she’d ever met), and it allowed the show to dismiss their relationship as a budding friendship, despite the hints of something more.

But you know and I know that this sort of thing is classic queerbaiting, and shows like Glee should be ashamed.

Are we right to put up with this sort of behaviour from TV creators? In our defence we don’t have a lot of representation so perhaps queerbaiting, even in its weakest form, is a good thing? One clued in TV viewer I spoke to (who we’ll call J, for privacy), disagreed with this idea:

I don’t want to say that if you’re not going to have good representation (preferably written or influenced by actual queer people) don’t bother at all, but queerbaiting is still unfair.”

When considering a stance on queerbaiting, we should also consider the other nefarious side of the business, along with the outcomes of it.

Queerbaiting doesn’t just pull queer viewers in, but it also satisfies heterosexual ones too. By having viewers ask ‘are they or aren’t they’ and then eventually revealing that no, the character isn’t even the slightest bit questioning, it helps to pander to an audience that would be uncomfortable if the character was anything other than incredibly heterosexual* (*with close gal pals or bromances only).

On the one hand, this robs real queer people of a chance to see their stories presented on TV but it also tells people that it’s far easier for a character to not be queer. When you skirt around the issue of someone’s sexuality, it suggests that there’s something wrong to be skirted around. And that’s not fair at all.

Essentially, if the queerness isn’t canon, don’t accept it. It’s fine to ask and campaign for it but watching a show specifically for queerness that will most likely never happen in the future means that the queerbaiting production teams have won. If they don’t respect our identities then they don’t deserve our patronage and really, it’s as simple as that.