Why I Have Given Up On Coming Out 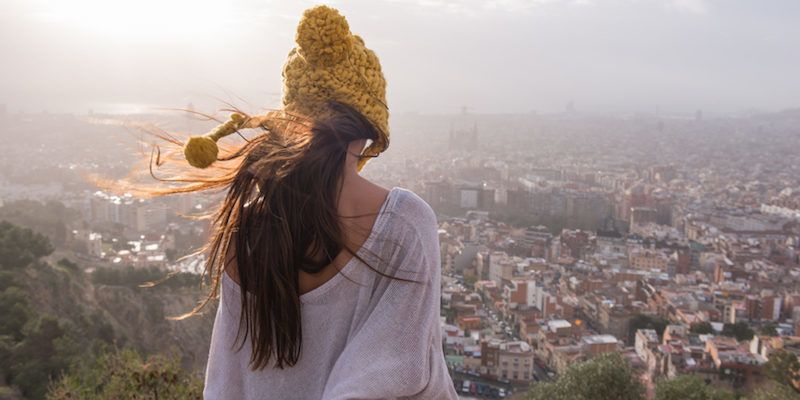 Growing up gay, and coming out always seemed to be the most honourable and logical next step in being open and comfortable with my own sexuality.

But, as soon as I got to University, I stopped coming out. What changed?

The teen years and the closet

Being a young lesbian in a small town in Portugal, and coming out never seemed that big of a deal. I wasn’t seen as gay or straight, I was simply Carol.

As time passed, and with LGBTQ rights being more openly discussed, coming out became a necessity and not a luxury.

But what is the point of coming out? To me, it was a rather foreign concept, as was for most of my friends and family. As I saw it, coming out has a sort of magical effect: my loved ones went from discussing gay rights to discussing my rights.

The true realisation that when they opposed gay marriage or adoption by same sex couples, they weren’t just denying these experiences to some unknown gay person, but directly denying it to me: their friend, their daughter, their peer.

And so, I came out. Step by step I broke the news to friends, then my sister, then, much later, my mom. And I have been extremely fortunate in all the reactions I got so far, with nothing but love and support from those closer to me.

Am I still in the closet if I don’t come out?

As I moved to a foreign country and started a new chapter of my life as University student, something changed. I stopped coming out altogether.

Not out of shame or fear of rejection, simply because I didn’t feel the need to do so anymore. I cut my hair short, didn’t hold back about my sexuality, and decided to live my life as an open book. If the military had “Don’t Ask, Don’t Tell”, I have “If they ask, just tell”.

And it works for me! Not making a big deal out of coming-out, has definitely helped me feel like I belong, while still being openly gay.

But there was a key step between these two outlooks on coming out; coming out to my mom. I still remember how nervous I was, handing herthe letter that would, without a doubt, change our relationship. As I anxiously saw her finish reading it, putting the letter down, and calmly saying “I know. And I love you.”

I just knew that my need to come out was finally put to rest.

As University comes to an end, and the job hunt starts, I have wondered how will my views on coming out change? Will I disclose my sexuality to my co-workers and boss? Or will I stay quiet until asked?

I am excited to find out and, frankly, slightly terrified.