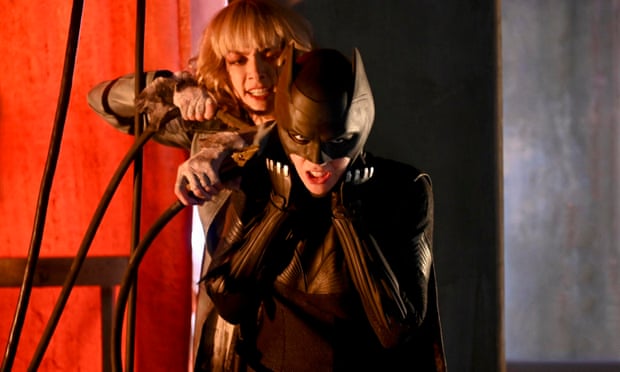 Batwoman may have just arrived here in the UK but the future of season 2 looks uncertain.

It’s safe to say that the TV series Batwoman has not had the easiest starts in its short lifespan to date.

Now fresh doubt seems to be creeping into the show’s fanbase as many are now starting to ask is ‘Batwoman cancelled?’

Batwoman first arrived on TV screens in the US back in October 2019 and now, in April 2020 has finally made its way onto UK screens courtesy of E4.

After just half of Batwoman’s first season had aired in the US, the show was renewed for a second season with production scheduled to take place during 2020.

However, production on the show’s second season has stopped, thanks to the outbreak of the COVID-19 coronavirus which will likely mean a delay to the original release, although no date had been confirmed.

Rumours are now circulating that the show may be panned.

Ruby Rose takes on the character of Batwoman, known to us originally as Bruce Wayne’s cousin, Kate Kane.

While most comic book-based shows like to plunge us right into the action, dealing with the whys and wherefores later, Batwoman went back to the beginning, laying out the superhero’s original story.

In his absence, her father founded a private security firm to keep the city’s criminal gangs in check, but shuts her out of his operations in a misguided attempt to keep her safe. Taking matters into her own hands, Kane soon discovers a certain secret belonging to her missing cousin: Bruce Wayne.