Analyst Discovers The Real Cost Of Being Lesbian, And Now She Wants A Refund 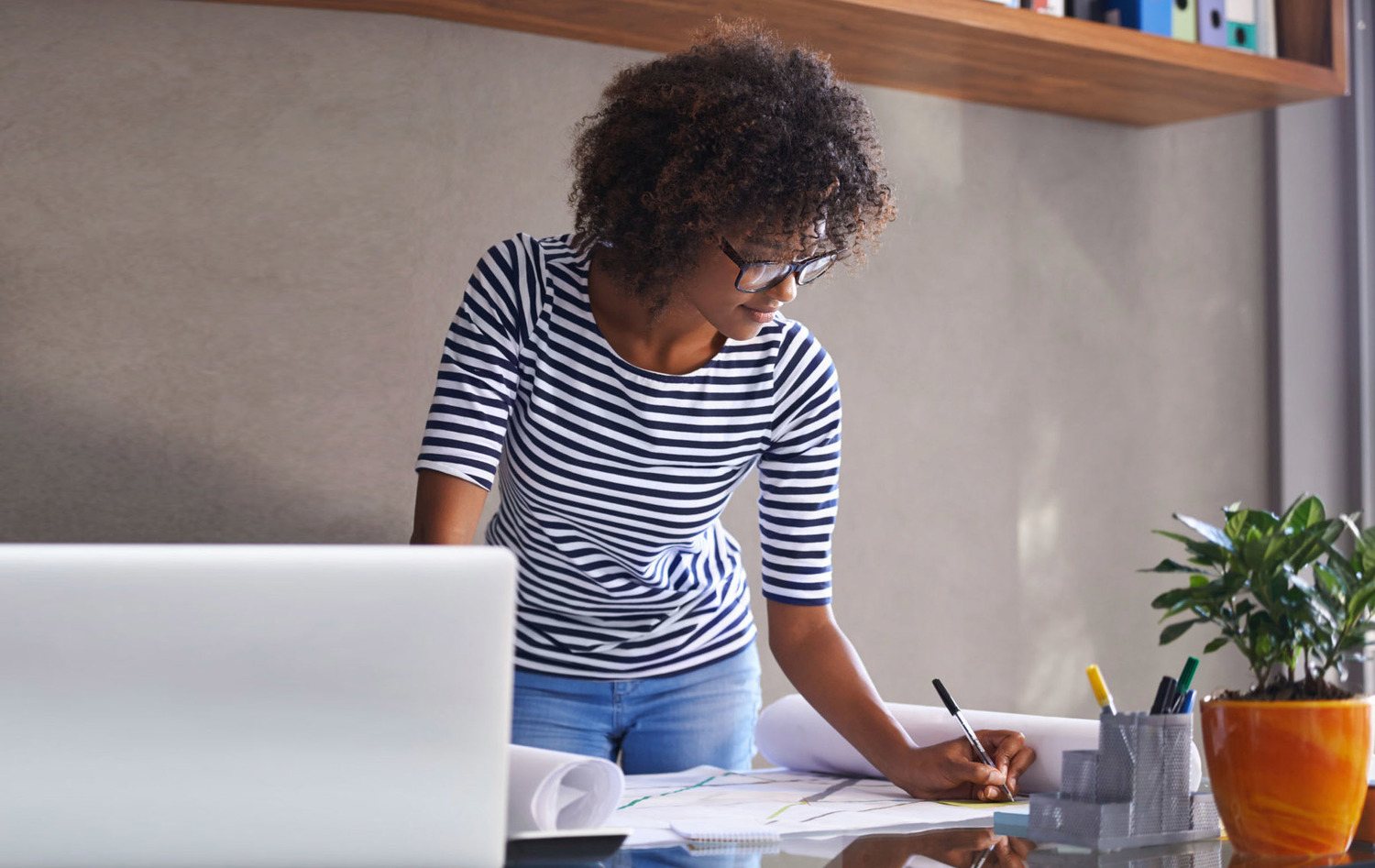 A data specialist and entrepreneur has calculated the cost of being out in the job market, and the results are sadly disappointing.

Over three years, Vivienne Ming worked out how much harder it is to be a woman, from an ethnic minority or a member of the LGBT community when entering the job market or seeking promotion.

What she discovered was there is a “tax on being different”, and this fee has huge ramifications for the economy.

Speaking at The Economist’s Pride and Prejudice event in London last week, Vivienne said business needs to understand this and how it has to change.

When someone says ‘I had to work twice as hard to get where I am today’, I just had to know what that meant.

Did they literally work twice as hard, was there some tangible cost of being a woman on a board or being hispanic in the California tech industry or to be gay or lesbian?”

Intrigued and with a database of information to hand, Vivienne developed a model that allowed her to analyse performance information of individual workers and compare how likely people of similar skills would get promoted.

This led her to discover the tax on being different, where for instance a lesbian in the tech industry in Hong Kong – to be in with a chance of being just as likely to get promoted as a straight male colleague – would have to pay a ‘tax’ of around $800,000 and $1.5 million.

This tax comes in the form of advanced degrees, a number of extra years in lower positions and missed opportunities to earn.

In this particular case what we see is that the woman has to have as much as a PhD to be competitive with a man with no degree at all.

If you have to go through lots of extra work, enter the job market 10 years older, just to be equitable – there is a big question of why would you bother?”

When looking at the LGBT community in the UK, she said that even though society had moved forward there was still a divide.

Why would a gay man growing up in England necessarily put as much effort into his career if he knew he would have a tax of £38,000.

Imagine that 10% of the UK population was born with a £38,000 loan they had to pay. They never got the money in the first place, they just have to pay it back. What a disincentive.”

Vivienne added that what was important to note, was that it wasn’t impossible to achieve (she highlights Apple CEO, Tim Cook as an example), it was just a lot harder.

It’s like everyone can climb Mount Everest, but some people just have to carry 100 pounds of rock on their back for no reason.”

Vivienne explained that although the social justice issues are important, the ‘tax’ was actually damaging the world economy.

There is a case for corporations to care about this. It is because everyone will pay the tax for being different if we’re holding people back.

Estimates that we’ve done have shown that this tax may well cost the world’s economy $4 to 5 trillion a year. That’s enormous and what a profound loss to civilisation.”