Woman Killed In Front Of Fiancee Weeks Before Wedding 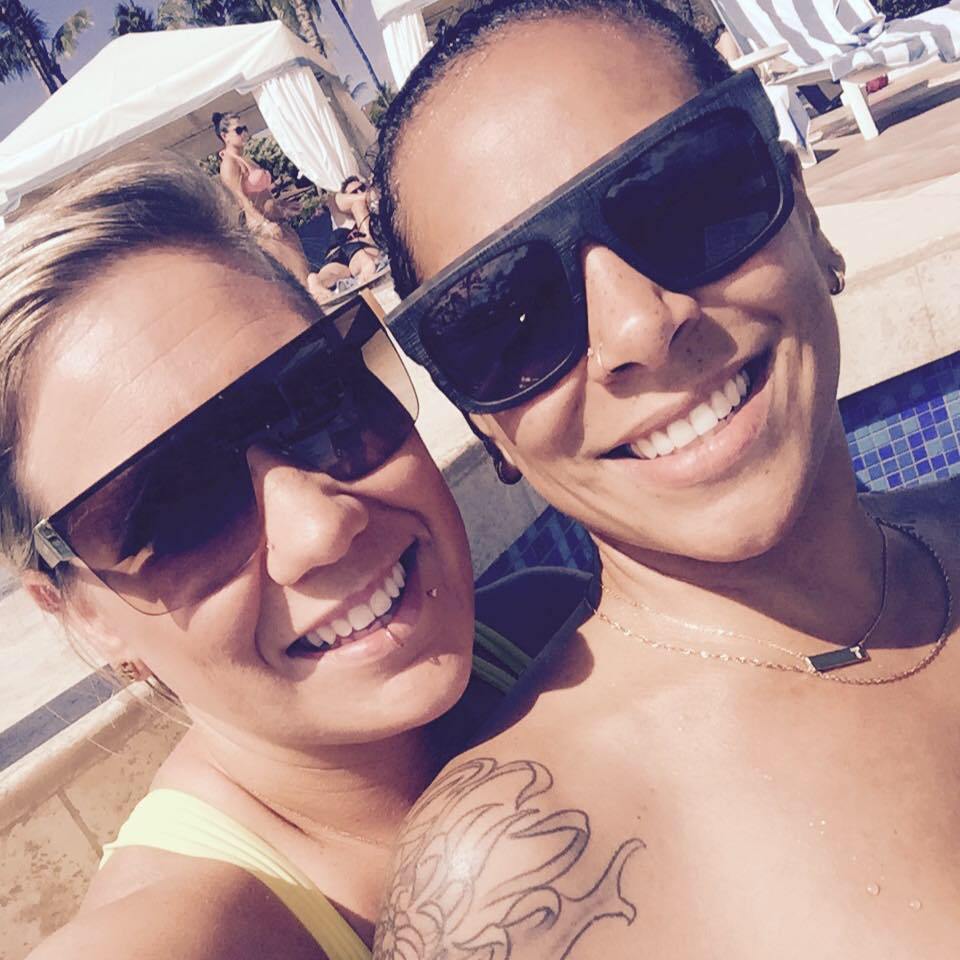 Only a month before she was set to marry her fiancée, Teqnika Moultrie was killed early Sunday when gunfire broke out on a crowded street in downtown Austin, Texas.

Moultrie from San Francisco, had been visiting her fiancée’s family in the Texas capital.

Moultrie and her fiancée, Sabrina Rudd, planned to marry in September. 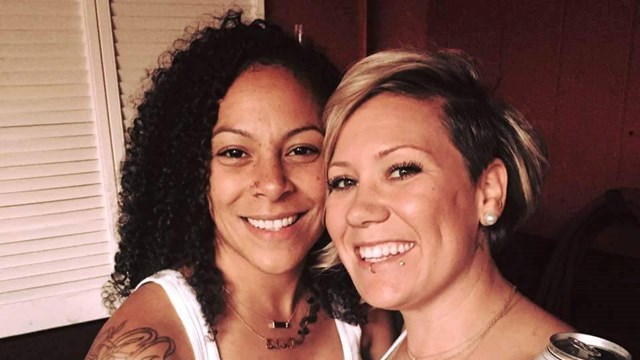 While our shopping, Moultrie was struck in the head by a stray bullet.

When the gunfire erupted, Rudd dove to the ground before looking back to see that Moultrie had suffered “a devastating gunshot wound to the head,” according to police reports.

The Austin Statesman reports that McCray pulled a gun from his waistband and opened fire after he was shoved by another man he was with.

Panic erupted on 6th Street as revelers jammed the streets just as bars were closing, and police initially described it as an active shooter situation.

In addition to killing Moultrie, police say McCray wounded five people, four of whom were taken to the hospital with gunshot wounds.

In San Francisco, crowds gathered Sunday night to honor Moultrie, who was a bus driver in the Bay Area. Co-workers and friends held a tribute at a school bus yard, placing flowers on a bus and turning on its lights. Friends said Moultrie loved working as a bus driver.

Those close to her said they will remember her upbeat spirit.