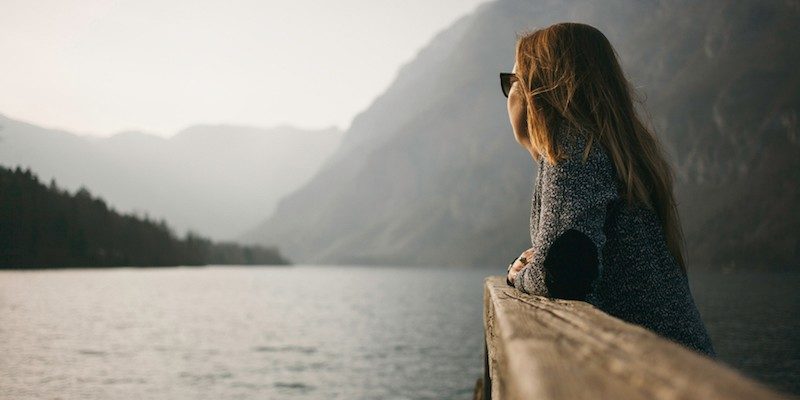 Donna White from British Columbia, Canada is suing her father’s estate, claiming he disinherited her for being gay.

The lawsuit, filed claims that her ‘sexual orientation is not a basis on which she should be disinherited by her father’.

White claims that her parents treated her ‘differently and unfairly from her siblings’ after she came out as a lesbian in 2001. In the suit, she says they never came to accept her sexuality, and even barred her long-time partner from entering their home. When she married in 2010, her parents and siblings did not acknowledge the marriage.

According to reports, White’s father died in April, aged 100. His will directs that his estate be divided equally between White’s sister and brother, with no provision for White, according to the lawsuit.

The suit contends that ‘her father failed to satisfy his moral obligations to her when he decided [to disinherit her].’

However, relatives of White deny that her parents ever had a problem with her sexual orientation.

Being disinherited by parents with anti-LGBT attitudes is a common problem in the LGBT community.

However, there is hope for White. Back in 2006, the Supreme Court in British Columbia found in favour of a man who brought a similar claim.

Back the case stated that: ‘Homosexuality is not a factor in today’s society for justifying a judicious parent disinheriting or limiting benefits to his child.’

However, while courts will often decide these cases on the basis of ‘public policy’ – generally ruling against decisions that are discriminatory.

The desire to prevent discrimination does not allow the court to deny the validity of an ‘absolute, unequivocal and unambiguous’ will based on third-party allegations of racism, the court of appeal panel said.

The written decision stated that public policy grounds did not ‘justify intervention simply because the court may regard the testator’s testamentary choices as distasteful, offensive, vengeful or small-minded’