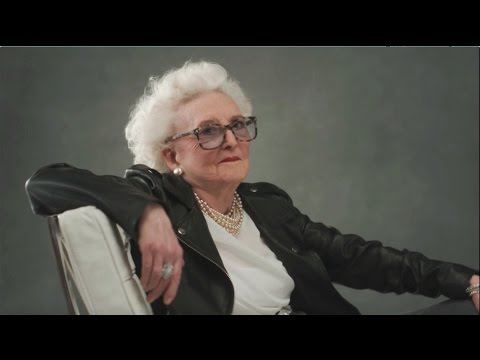 According to Sanctuary Spa – a UK-based skincare brand and health spa – we live in stressful times.

And in a recent survey they conducted, nearly half of women reported feeling “moderately or extremely stressed”, while another 40 percent said they feel like they’re “about to burn out”.

Those are troubling figures have lead them to a new campaign urging women to #LetGo.

As part of the campaign, Sanctuary Spa created a short film in which older women detail the advice they’d give to their younger selves.

The women all share similar ideas, focusing on the pressures of our modern culture and the ways technology has exacerbated our anxieties.

They suggest we unplug and unwind to allow ourselves to escape the constant pressures, if only temporarily.

We need to, as the video says, “spend more time being — not doing.”

Check out the video up top and learn more at Sanctuary Spa.