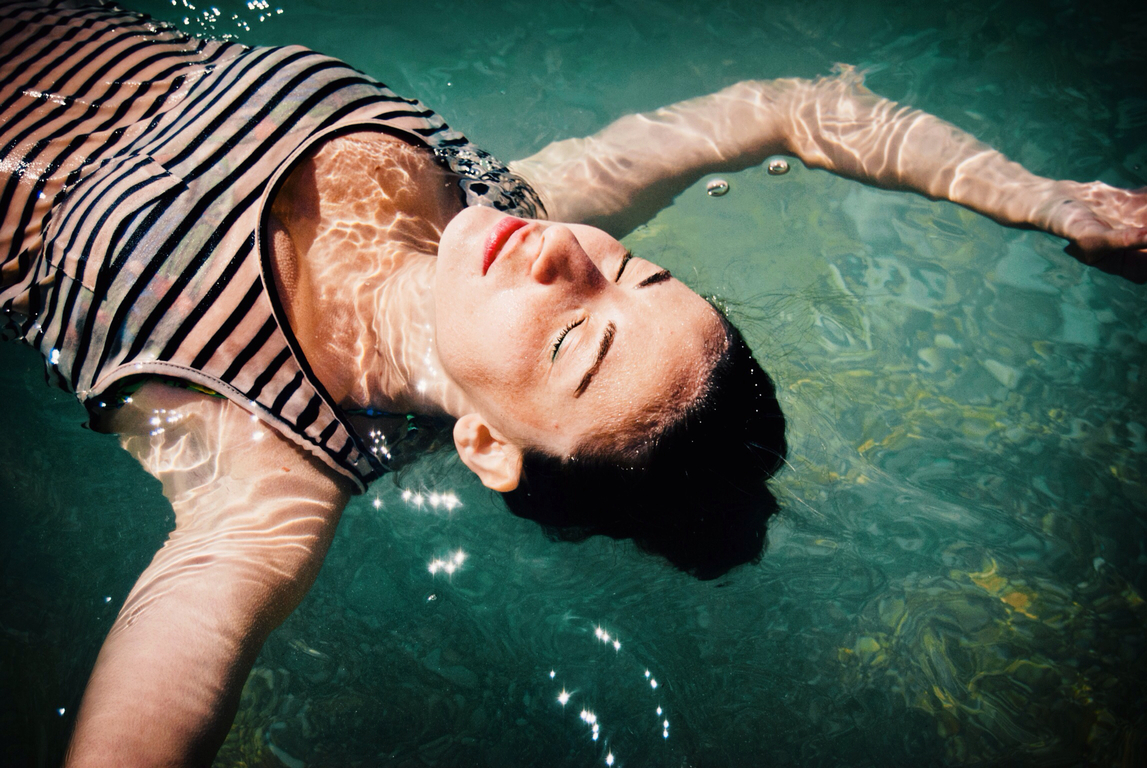 There are many terms around that we in the LGBTQ community use to identify ourselves with – lesbian being the most common one.

But what exactly does lesbian even mean? Well, the specific definition of a lesbian is a female-identifying person who is attracted romantically or sexually to —primarily and usually only — other female-identifying people. And that doesn’t really apply to all women in same sex relationships.

The term lesbian assumes that both parties are female gender and are only attracted to the female sex. That simply doesn’t apply to everyone.

For example, a bisexual woman currently in a same sex relationship may not want to call herself a lesbian, but calling herself bisexual while with a woman can assume that she also has other relationships with men. Which is not always the case. Other women who call themselves lesbians and are only attracted to other women and identify as having a female gender identity sometimes don’t like bisexual or pansexual women calling themselves Lesbians.

It’s strange how people also set up unwritten rules that one has to fall under in order to use that specific term.

And what about queer? The term queer held many negative connotations for a long time but recently it has become a very popular term that women who do not identify as heterosexual seem happy to use, especially if they don’t feel they fit under another specific term such as lesbian.

Recently some women have even taken to using the term Sapphic, which derives from Saphho, a poet from Ancient Greek times who lived on the island of Lesbos and wrote poetry about her love for other women. Lesbian became a term after the island of Lesbos where women had same sex relationships.

Another recent term is WLW – women loving women – and originally it was commonly used for women in the black lesbian community but now seems to be used by many, regardless of skin colour. These terms seem quite acceptable as they do not define women in any other way, accept that they have an attraction to other women.

So the great debate continues. Labels very rarely cover everyone or can be used universally. Personally I think that women should be able to use any term they are comfortable with and all women should accept other women from the LGBTQ community regardless of what term they wish to use to identify themselves with.