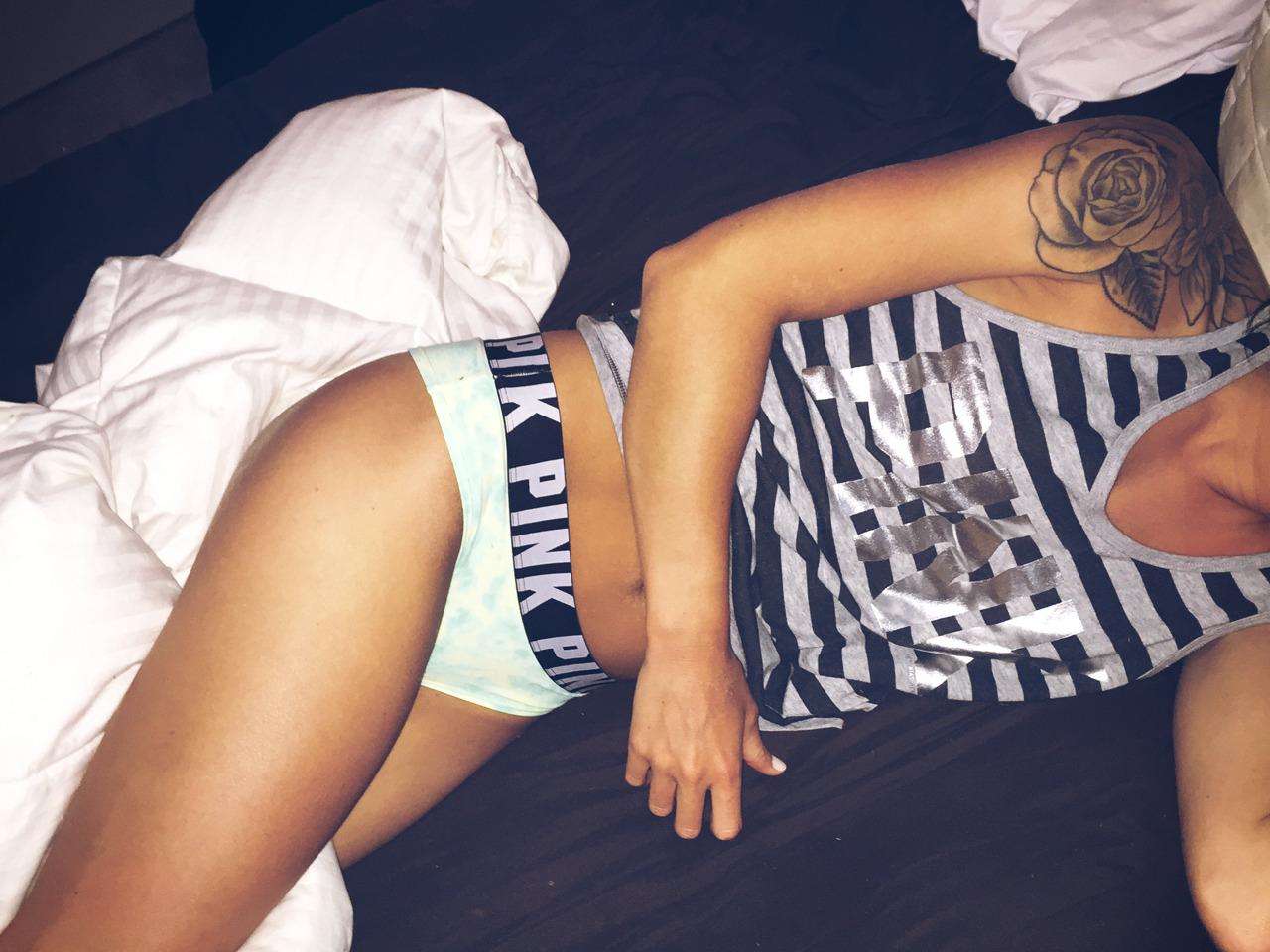 In a world full of takers, some women just want to give. What’s so wrong with that?

For most of my sexually-active life, I’ve been primarily a giver. I enjoy every aspect of my partner’s body, and I’ve always made sure she knows it. For the longest time, it’s all I’ve really known.

I think it started when I was a teenager, and I realized that most of the girls I was chasing were “curious”. I already pretty much knew I wasn’t going to get anything out of it, but the idea of giving them pleasure brought me enough pleasure on its own. I enjoyed satisfying them, and felt that I had failed if I hadn’t.

After high school, I began pursuing a different type of girl – primarily the type that would do me wrong. (Hey, we don’t want to think of “jerk” as our type, but it happens sometimes.) These girls didn’t usually match my effort in any aspect of the relationship, so I was used to giving more. I’m a bit of an over-achiever, after all, and I felt it was necessary to make up for where things were lacking.

These girls reciprocated more than the bi-curious girls did, but I didn’t mind doing most of the work. It’s not like I’d ever really craved someone’s touch, after all. I was content with the status quo.

Then, after my fair share of the “bad girl” types, I met someone on accident – someone who was so much different than the other girls I’d been with. She actually treated me right, and wouldn’t even let me do anything for her for the first several months we were physical. She had been through a history similar to mine, and she was a giver, too.

It took me a long time to get so used to this different type of treatment. In fact, I think in some ways I’m still getting used to it. Of course, we’ve negotiated since then, and we now have a more “even” distribution of who gets what. In the end, I feel I’m more satisfied than I have been in the past.

My situation isn’t the only reason women can be over-generous though. Here is a rundown of some of the most common reasons some women prefer to give rather than to receive:

As in my story, some girls are used to being the giver. It’s not always a bad thing; everyone has their own preferences, after all. But sometimes when a woman just isn’t used to receiving, she can be convinced to let you return the favor – although it will require a bit more foreplay.

Personally, because I went a long time before receiving any from a partner, it takes a really long time for me to get warmed up unless I’m doing something to her. If your girlfriend won’t let you give her any and you want to – negotiate that you’ll let her give you some first.

2. She may have been molested.

Since one in four women is sexually assaulted at some point in her life, that means you have a one in four chance that your partner has been molested by a previous partner or acquaintance. In these cases, you’ll have to be patient with her – if you force the issue, it may have devastating traumatic effects.

If your partner has been molested or sexually assaulted, she needs you to be patient with her until she can trust you completely. The less pushy you are about the issue, the more likely she’ll get comfortable with the idea sooner.

3. She’s embarrassed about her body.

Hey, I’ve been through those days where you can’t help but focus on the way your legs jiggle when you walk. We’ve all been there at some point – so you should be able to understand why your girlfriend doesn’t want to get naked. However, for some women, these feelings happen much more frequently than they do for most people. Self-confidence issues can put a huge weight on your girlfriend’s shoulders.

The best way to make her comfortable in this situation is to reassure her that she’s absolutely beautiful. Make sure you don’t put in the words “to me” or “today” – while you may think this is sweet, someone with self-confidence issues may read them as “but not to everyone else” or “but not most days”. It doesn’t make sense, but it’s practically programmed into women’s brains at some point or another. Can you imagine how it would feel to be stuck in that mindset every day?

Reassure her that you love her and that there’s nothing wrong with her body. Make her feel beautiful/handsome (depending on her preference) and she may warm up to the idea.

Many women are uncomfortable with the idea of “receiving” when they’re on their period. Society has ingrained in us that our periods are dirty and shameful. Beyond that, when you really think about it, they really are dirty and gross. There’s a potential for diseases passed through the blood, which is otherwise unlikely in a lesbian relationship.

However, when performed cleanly and safely, sex on your period is a miracle cure. It helps to relieve cramps, it puts you in a better mood, it effectively gets rid of headaches, and it allows you to stretch out your muscles, which makes your whole body less sore. Other than the blood, period sex is wonderful!

There are extra precautions you can take when you’re “getting your red wings”. If your partner doesn’t want to use a tampon to help stop the blood flowing out, you can have sex in the shower. We advise that you do not actually play in her blood, as this is not a safe activity. That doesn’t mean you can’t use a toy or rub her with your fingers, though! (Make sure you clean the toy particularly well afterward to prevent viruses and bacteria from growing.)

It can be difficult to convince a woman to participate in period sex if she hasn’t done it before, though. Once she’s agreed to feel its magic once, she’s less likely to argue it in the future. It’s up to you to figure out how to get her to try it that first time!

5. She gets pleasure from your pleasure.

Some women truly do get more pleasure out of the satisfaction of pleasing their partner. It’s not scientifically clear how this happens, but it tends to be more common in women who are more empathetic towards others and those who enjoy giving in other aspects of their life, too.

This type of woman isn’t so difficult to win over to the receiving side, but you’ll have to be impressive or she won’t give it a second thought. If she can get more satisfaction from getting you off, she would feel it’s a waste of her time if she doesn’t feel as good when you do it to her.

Asexuality is still a relatively mysterious concept to most people. People often lump their sexuality with their romance, but this isn’t the case for everyone. Asexuals may be emotionally attracted to someone but not physically aroused – and this doesn’t mean their love is any less real.

Because of the confusions that surround asexuality, many women who identify as such will prefer instead to be in a relationship with another asexual. However, the heart wants what it wants, and we sometimes end up with someone who wasn’t exactly the idea of “perfect” we had in our heads.

If you are a sexual person who is in a relationship with an asexual person, it’s important that you are aware of what this means for your sexual relationship. Many asexuals are willing to participate in sexual experiences with their partner solely for the partner’s benefit, but she will most likely not be getting any direct pleasure out of it.

Occasionally our sexuality is fluid, and this means that she may develop sexual desires at some point in the future. However, you shouldn’t try to push it more than she offers, because it may feel awkward to her if she’s not gratified by the experience. With patience and understanding, there’s no set-in-stone reason that a relationship between an asexual and another person can’t be beautiful and healthy.

This is in no way a complete list of the reasons why your lady would rather give than receive, but it does cover the most popular reasons. With a bit of communication, you and your love should be able to work past the differences in your sexual expectations. I wish you all the best, and please don’t hesitate to let us know if there’s a reason you think we missed!