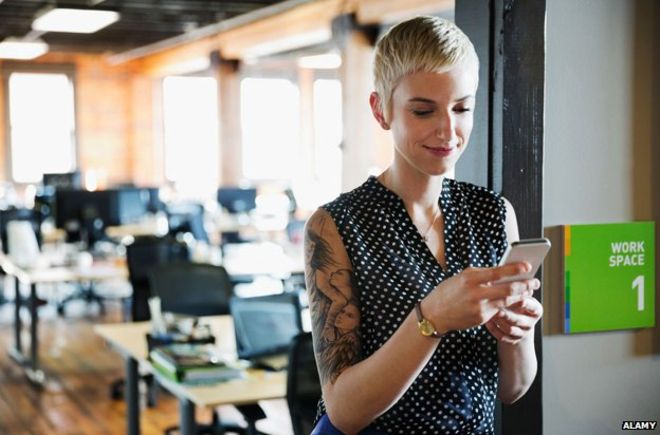 A new study suggests that women with tattoos actually have higher self-esteem than those without.

Conducted by researchers at Texas Tech University, the study set out to uncover the correlation between tattoos and sense of self and wellbeing.

The research was led by Dr. Jerome Koch and measured the number of tattoos in comparison to levels of self-esteem, as well as depression and suicidal thoughts or attempts.

The research discovered (of the sample size) females with four or more tattoos reported a “substantively and significantly higher level of self-esteem” than their female peers with no or fewer than four tattoos.

Be sure to read: 13 Women With Tattoos That Will Make You Thirsty

Continuing their findings, the researchers had rather dark results to report, as the same group of women who reported higher levels of self-esteem were also four times more likely to have had previous suicide attempts.

Researchers speculate the women, mostly freshman and sophomore college students, may be attempting to reclaim and express their sense of self through the choice to tattoo their bodies.

Not to be misled, the study does not indicate a correlation between people who get tattoos and subsequently attempt suicide, made apparent by the increasing prevalence of tattoos in modern-day culture.