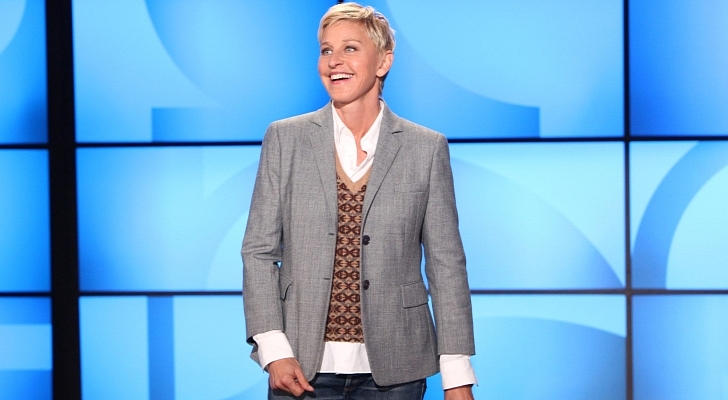 She is arguably the biggest star on television, but eighteen years ago today Ellen DeGeneres publicly came out in an episode of her TV show, Ellen.

Also see: We Miss Ellen – the Sitcom that is – Here are 12 Things You Didn’t Know About The Show

Ellen’s courageous decision to live openly and honestly – both on- and off-screen – is truly historic. Since then, DeGeneres has become a strong force to be reckoned with, not just within the gay community, but with a huge and seemingly ever-growing audience made up of fans of all different sexual orientations, gender identities, races, religions, and backgrounds. Of course, it is worth applauding DeGeneres for helping to pave the way for representation of gay people in entertainment and on television.

She has spoke about her personal life frequently on her hit talk show, The Ellen Show. She has shared the lasting impact of coming out, and has publicly supported and encouraged others, including Ellen Page, who came out at HRC’s first annual Time to THRIVE conference in 2014.