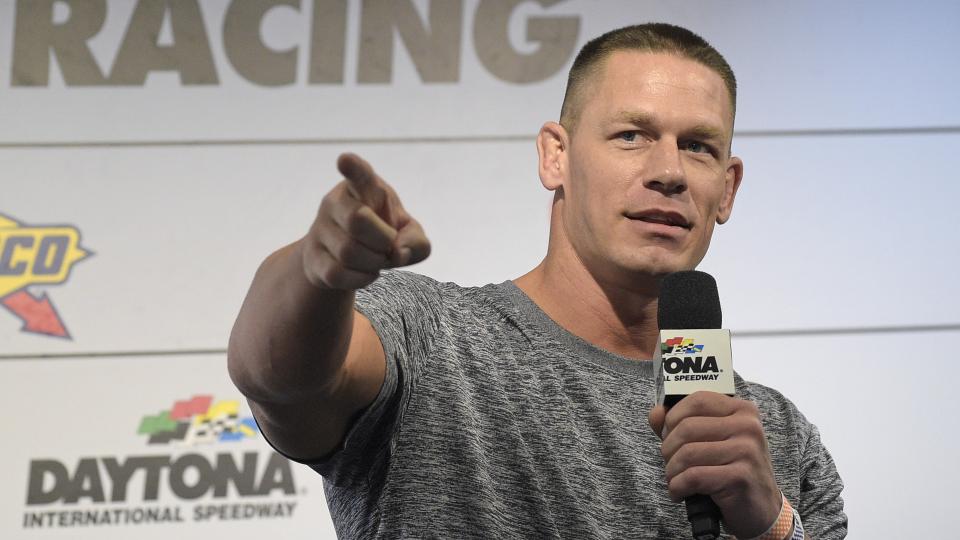 In the ad Cena walks through a typical small American town, talking directly to the camera, the pro wrestler draws a line in the sand early on.

Patriotism isn’t just pride in one’s country, he says. It’s love for it. And loving one’s country means embracing who and what the country really is—not what you might picture it to be.

Along the way, this small town turns out to be remarkably diverse – the essence of America itself – as we see citizens who are Latino, LGBT, Muslim, senior citizen, African American, disabled, and so on, all just as American as anyone else.

The underlying message: To be a true patriot is to accept all Americans regardless of race, religion, gender, sexual orientation, age or ability.

In short, patriotism is love, Cena says, and love has no labels.

The message comes at a time of toxic political discord in America. But thanks to brand partnerships struck by the Ad Council, the new spot, if not universally lauded, will certainly be noticed far and wide this holiday.

And considering Cena and WWE’s massive fan base, that’s a powerful message that could resound far and wide.