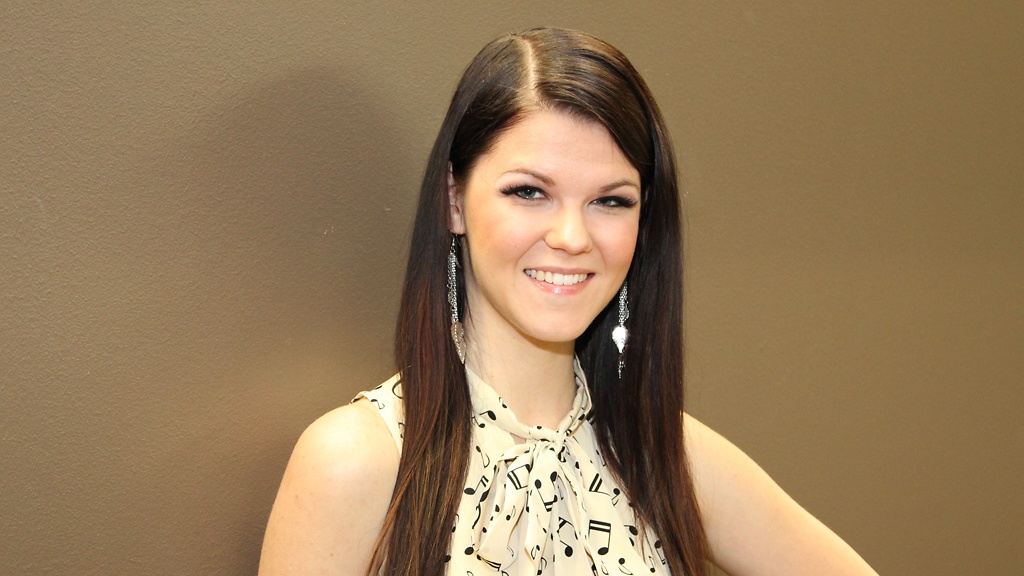 UK X Factor finalist Saara Aalto – who was a fan favourite to win last year’s series when she reached the final – has been chosen to judge the talent competition in Finland.

The upcoming series will be the first of its kind in the country.

Speaking about her new role, the singer said that she never expected to be a judge herself.

When I auditioned the X Factor UK last May I never thought I’d end up being a judge on the X Factor only a year later!

She added that she hopes her own experience of competing in the show will allow her to help future contestants.

X Factor Finland will be a great journey with my amazing fellow judges!

I know what it takes to go through a competition like this, so I’m gonna give my all to the contestants and share them my experience! Show me your X Factor.”

Aalto believes that Finland wanted her for the role after they were inspired by watching her compete on the UK show.

Finland watched my journey on the X Factor UK because we didn’t have it in our country.

They loved it. So it’s been quite natural for them to ask me to be a judge. I feel I have a lot to bring to it.”

The two planned to tie the knot next year, but their busy schedules have left them little time to organise anything.

We don’t have time to plan it! I did see some photos online yesterday and sent them [to Meri] but that’s sort of it.”