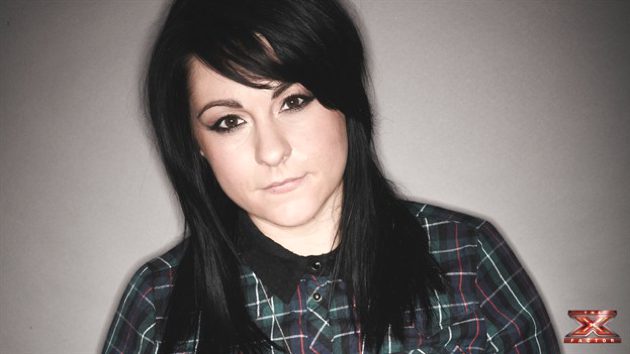 Out singer proposed to girlfriend Georgina Gordon during a romantic boat trip down the Thames yesterday, and broke the news with a gorgeous snap on Instagram accompanied by the caption: “I guess I’ll confirm the rumours… Love you all.”

I guess I'll confirm the rumours… 😘. Love you all.

It was also the day her new single, titled Unsinkable, was released.

In 2012 Spraggan took part in the British version of the X Factor. She was one of the favourites to win the competition but had to leave the show after taking out a few weeks of the live shows because she fell ill.

Spraggan said she hoped X Factor would help her find someone