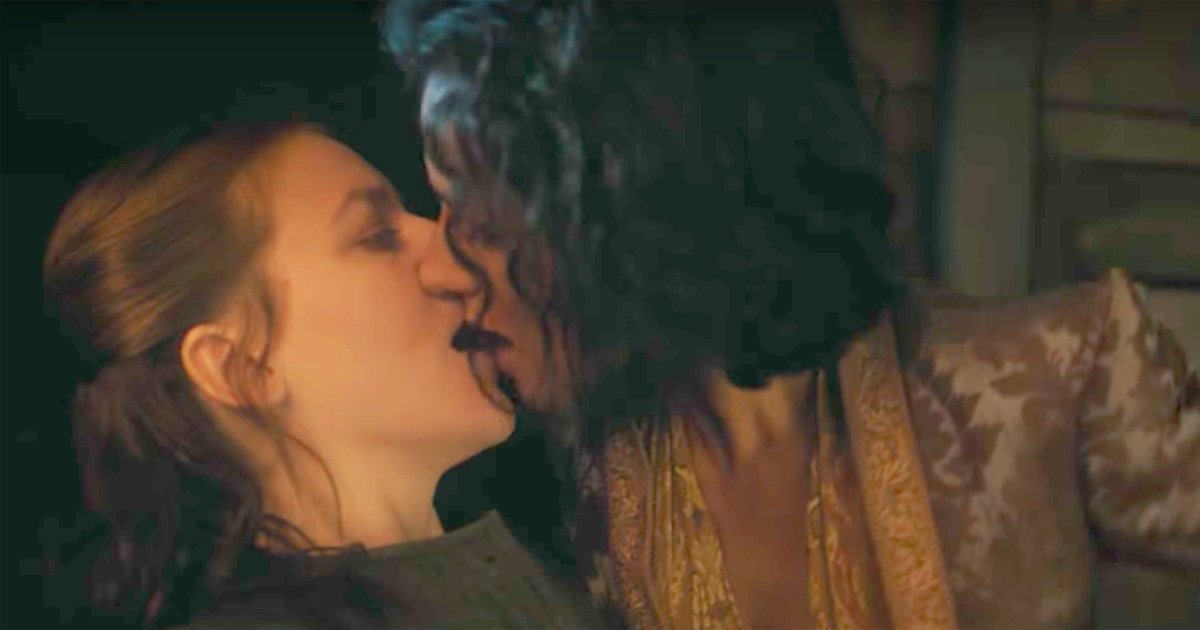 A trailer for Game of Thrones Season 7 teases a lesbian kiss – and it could seriously upset the power balance of the show.

The latest trailer for the fantasy series dropped this week, and it has left us absolutely wanting more.

Jon Snow is announcing that the great war is here, Cersei is ready to murder literally anyone, and Dany’s dragons are ready to GO.

However – blink-and-you’ll-miss-it – at 1:22, the trailer teased a kiss between Yara Greyjoy and Ellaria Sand!

Yara Greyjoy, who was revealed to be a lesbian last season, was most recently seen in Mereen, agreeing to an alliance with everyone’s favourite mother of dragons, Daenerys Targaryen.

Greyjoy pledged the Iron Fleet to form part of Daenerys’ massive invasion force, giving a boost to her bid to claim the Iron Throne.

We had speculated that the show might embrace Daenerys’ bisexuality, which featured heavily in the books, by connecting her to Yara.

However, the clip suggests she has her sights set on a different ruler – Ellaria Sand.

While we know Ellaria is a crafty one (the last woman she kissed ended up dead, RIP Myrcella), we’re not getting the feeling that this is a trick.

The trailer apparently confirms that Dorne has joined the invasion, and the two women could be one hell of a couple, bringing two of the seven kingdoms with them.

You can see the moment in the trailer below. Game of Thrones returns on July 16.