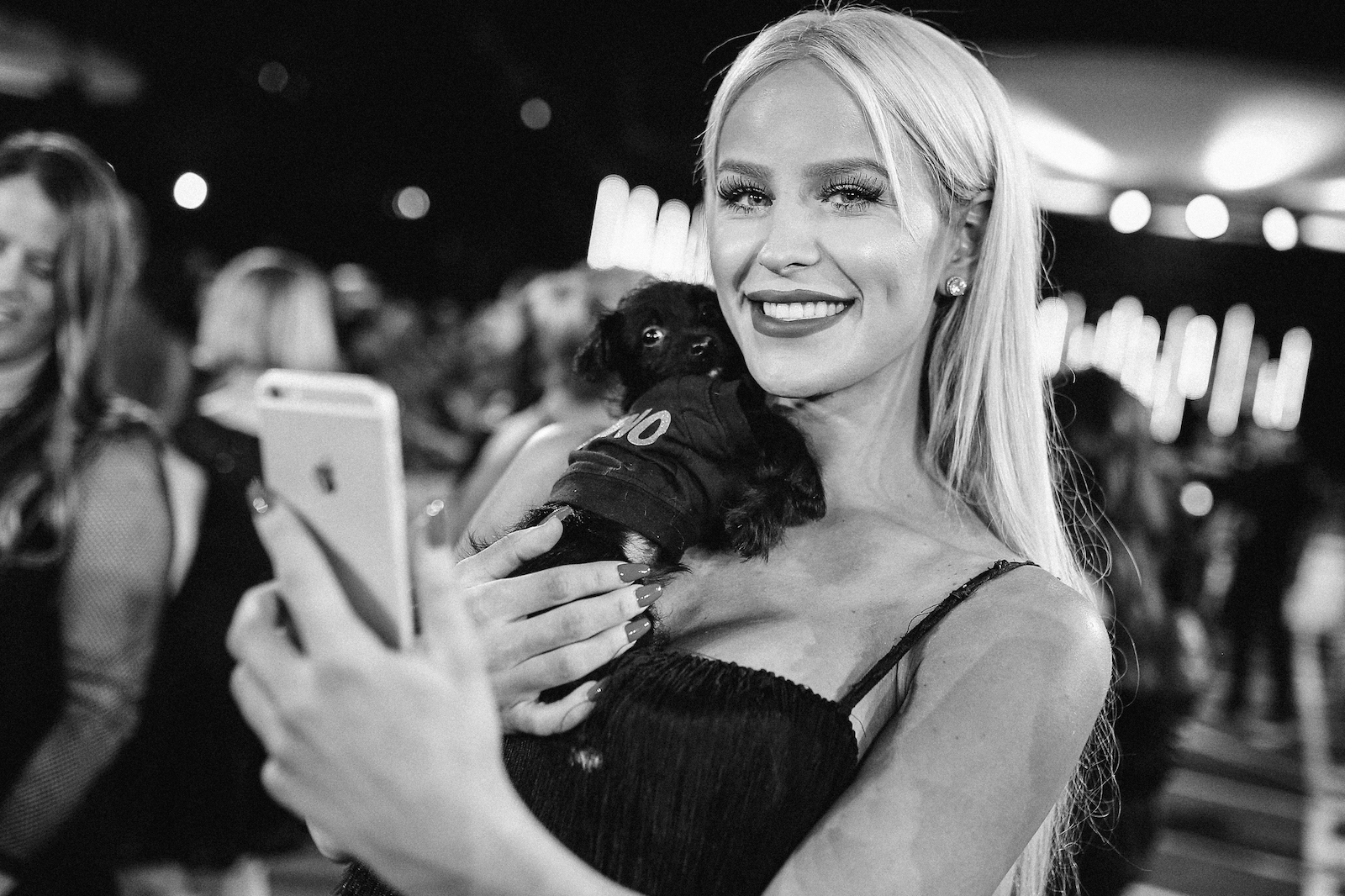 TV and social media personality Gigi Gorgeous officially came out as a lesbian on her YouTube channel yesterday.

I fell in love with somebody, and that person happens to be a female.”

Although she’s been open about her relationship with girlfriend Nats Getty, this is the first time she’s shared that she identifies as a lesbian.

I’ve found someone I truly love and I have fallen in love with her and that’s the truth. And you know, labels, can be labels, but I think at the end of the day, love is love.”

I’ve been in several relationships with men and I’ve experienced a relationship and companionship with men, but I’ve never experienced this feeling until I met this girl, and that’s how i know that i’m a lesbian.” She also talks about how not only being in this relationship, but knowing this part of her, helps her to feel comfortable, saying “I would not have seen falling in love with a girl from a mile away, but now that I’m here and now that i’m telling everyone and officially letting everybody know, I feel super happy.”

Date night in the city👭

Gorgeous’ honest and outrageous YouTube videos have made her an internet star with nearly 2.4 million subscribers watching her every move. She has also appeared on Project Runway, Entertainment Tonight, E! Celebrity Style Story, numerous MTV shows and commercials, and won a LogoTV Trailblazing Social Creator Award in 2014 for her work with LGBT youth.

She came of age just as YouTube was starting to catch on. At first, she appeared in videos as a gay teenager sharing a love of makeup and talking about dating boys. Then in 2013, in real time as thousands of fans watched, she shared her struggle that she was in fact transgender.