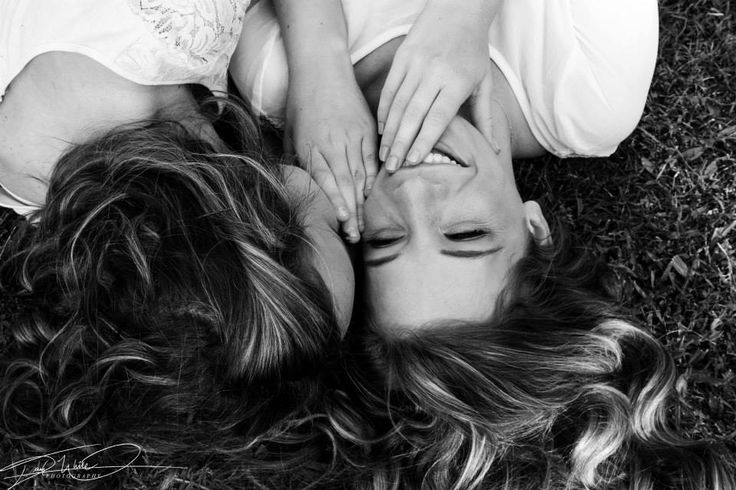 Is true love in the stars?

When thinking about the successes and failures we have in our love life, we are often looking for ways to ensure greater successes and less frequent failures. However, if you follow your horoscopes, you may know that some things are considered unavoidable – they’re destined in the stars.

Each of the signs has its own characteristics that will help determine their love, now and into the future. Read on to learn a little more about your sign – and maybe even the sign of a prospective partner!

Aries women fall in love pretty fast when compared to other signs. They tend to fall hard, too – which will make them dedicated lovers when the time comes. They are courageous and enthusiastic, which will be sure that their partner knows how they feel about them. On the other side of the coin, they may be selfish and impatient, which can be frustrating when they’re dealing with one of the signs who takes longer to fall in love. If you’re in love with an Aries, make sure you let her know where you stand in the relationship at all times – it’s only fair!

Taurus women fall in love with subtlety. That’s to say that they don’t always realize that they’re falling in love until it’s too late to “change” anything. Not that they’d necessarily want to change it anyway – their nature is to be patient, loving, and persistent, which means that any relationship they enter is under the assumption that it will lead somewhere mutually beneficial. They can be a bit jealous, so it’s best not to bring this out in them, and they can be rather resentful if they can’t get their way. If you’re in love with a Taurus, it’s best to let her make the plans!

Gemini women are hesitant about falling in love – because they often fall in love with the last person they’d expect. However, their adaptability ensures that they will find a way to make it work regardless. They enjoy communicating with their partner and may become nervous if their partner isn’t as open with them. They are often eloquent and intelligent, and this can be either a blessing or a curse. It’s best that you treat your Gemini right, as she’s likely to have her revenge planned ahead of time!

Cancer women fall in love with the imperfections of a person. They are protective over their partner’s imperfections and will stand up for her even if she may be wrong. Cancers also have one of the widest “ranges” of any sign – they can be either loving or moody, intuitive or over-emotional, sympathetic or clingy. If you are a Cancer, it’s best if you work to balance out these traits as best as you can. If you’re in love with a Cancer, rest assured that this woman is going to love you with every ounce of her being unless you do something to mess that up.

In stark contrast to the things that Leos are overly confident about, Leo women are shy about their love. They won’t say it until they’re certain. They are often generous and faithful, even if they aren’t ready to admit their love yet – and their creativity can bring an exciting edge to the bedroom. However, they may be a bit bossy, sometimes to the point of misunderstanding – if you don’t agree with them, they assume you’re wrong. If you’re in love with a Leo, it can be a challenge to work around her potentially patronizing ways. Just rest assured that it’s coming from a place of love – she loves you enough to point out when she thinks you’re wrong.

Virgo women take a long time to fully fall in love. This is in part because of their meticulous nature; they have to be certain that it’s right for them before they allow their emotions to take over. They like to analyze all the details of the relationship and weigh these things against any feelings they may have to ensure that it’s worth their effort. They can be a bit of a perfectionist when it comes to their lovers, which is true to their nature, and they tend to forget to “soften” their words before they say them. However, if you love a Virgo, it’s best to remember that they are shy and practical, which is why they caution themselves so much.

Libra women fall in love almost like it’s a joke. Those around them will see that they’re falling in love, but they’ll just laugh it off until the time is right. It’s a bit silly to keep it “hidden” when everyone knows, but Libras do this to help protect their own hearts. They are charming and easy-going, which makes it easy for others to fall in love with them – but this can translate to flirtatiousness and self-indulgence, which may make it difficult to maintain the relationship they’ve formed. If you’re in love with a Libra, you’ll need to be aware that their indecisiveness may someday outweigh their romance. This is especially true since they are easily influenced, and other women may be able to convince them to stray.

Scorpio women are passionate about their loves – but they do their best to keep their private life private. They are intuitive over the various aspects of their lives, which may lead them to unnecessary jealousy if they put the pieces together wrong. However, they are determined and magnetic, which guarantees that they will keep you enthralled once they have you. Just be aware if you are in love with a Scorpio that they may be keeping things a secret. In most cases, these are minor secrets, but in certain scenarios it may be something negative – make sure you try to push her to communicate with you for the most success.

Sagittarius women fall in love super fast. They know “the one” when they see them, and often make the decision soon after that they will be a large part of their lives. They do love their freedom, but what they love more is a woman to share their freedom with them. They are honest, and because they assume others are too, they can be a bit optimistic (sometimes when they shouldn’t be). If you are in love with a Sagittarius, it’s important that you remain truthful to her – after all, her high intelligence assures you that she will find out at some point, and then you’ll be in trouble!

Capricorn women take a logical approach to love. They have a method to their emotions, and they won’t declare their love unless they know the person will do right by them. They are ambitious and driven towards a practical solution – and they are always patient in their execution. Unfortunately, this ambition leads them to a bit of pessimism, as they are worried that things might not go the way they’d like them to go. If you’re in love with a Capricorn, you’ll need to reassure her that you’re not going to do wrong by her. Don’t just tell her – show her!

Aquarius women fall in love quickly – but with subtlety. They will feel themselves drawn to a person, but won’t be able to pin their finger on it right away. They’ll be faithful and honest, but they’ll keep their emotions to themselves – which can be frustrating to the women who love them. This doesn’t mean it’s impossible, though; they’re just independent. You should strive for their love and respect, but let go of the idea of her needing you – she won’t. She can be a bit unpredictable and detached, but with the right partner (preferably one who is patient) she will open up over time.

Pisces women are innocent about their love. They will enter any relationship with the idea that it could lead to love – and when it does, they feel completed by it. These women are imaginative and intuitive, which can be a tricky combination – even she will have a hard time determining what’s a realistic outcome and what’s just a figment of her imagination. They can be vague and may have a tendency to flee if their needs are not being met. However, if they are satisfied in their relationships, they are compassionate, selfless, and sensitive. Therefore, if you love a Pisces, it’s best if you are ready to lead her in the right direction.

PrevPreviousButch vs. Stud vs. Tomboy: Putting Things into Perspective
NextHow Do I Get Her Back? | We Answer Your QuestionsNext