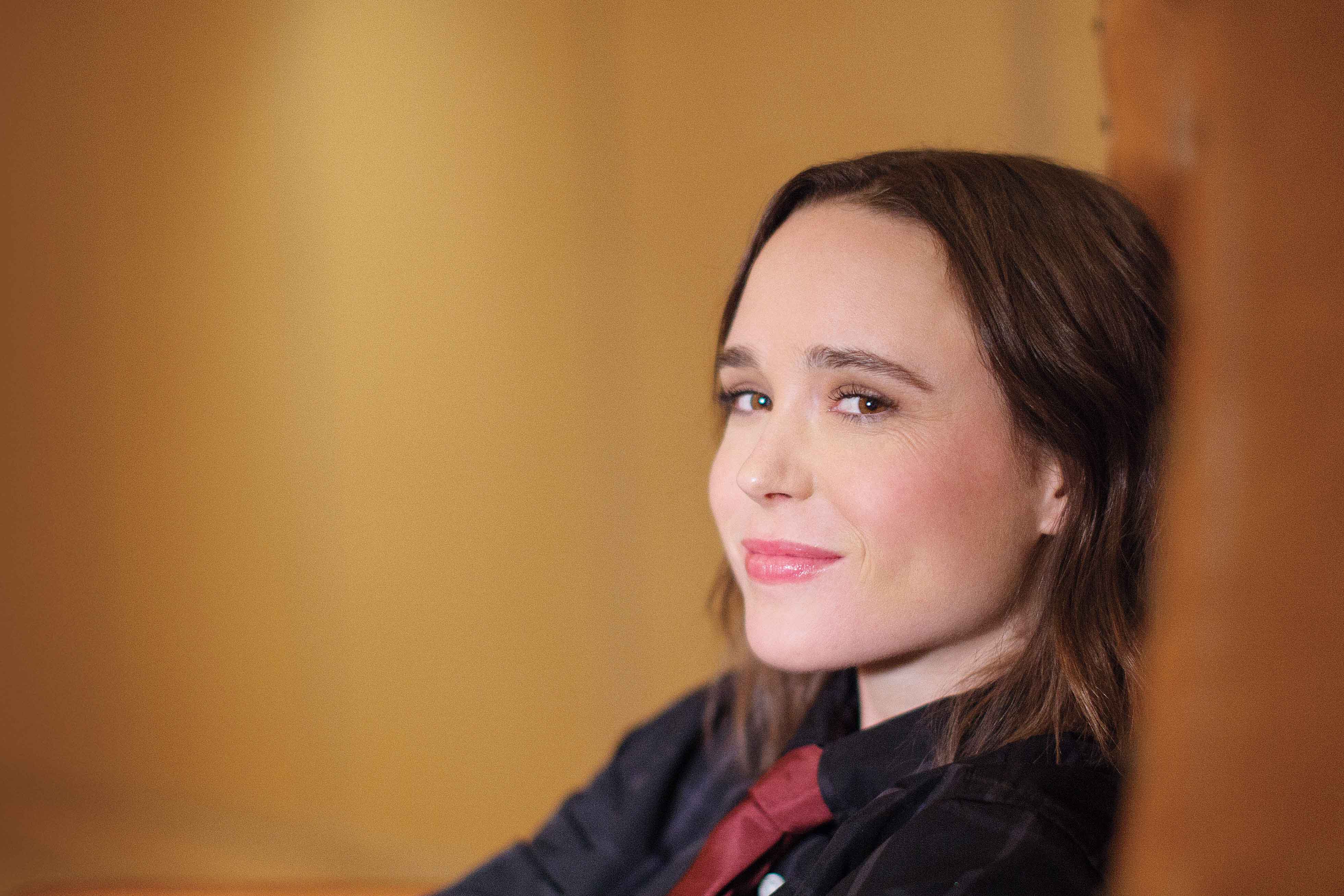 Ellen Page is in India to film the country’s LGBT community for Gaycation, a Viceland documentary series which explores LGBT cultures and rights around the world.

Twenty years after Alanis Morissette’s song Ironic came out, she’s updated it – with the help of The Late Late Showhost James Corden – to reflect modern problems, including: Facebook, vaping, Netflix, and Southwest flights.

And Refinery29 says The L Word made being gay OK