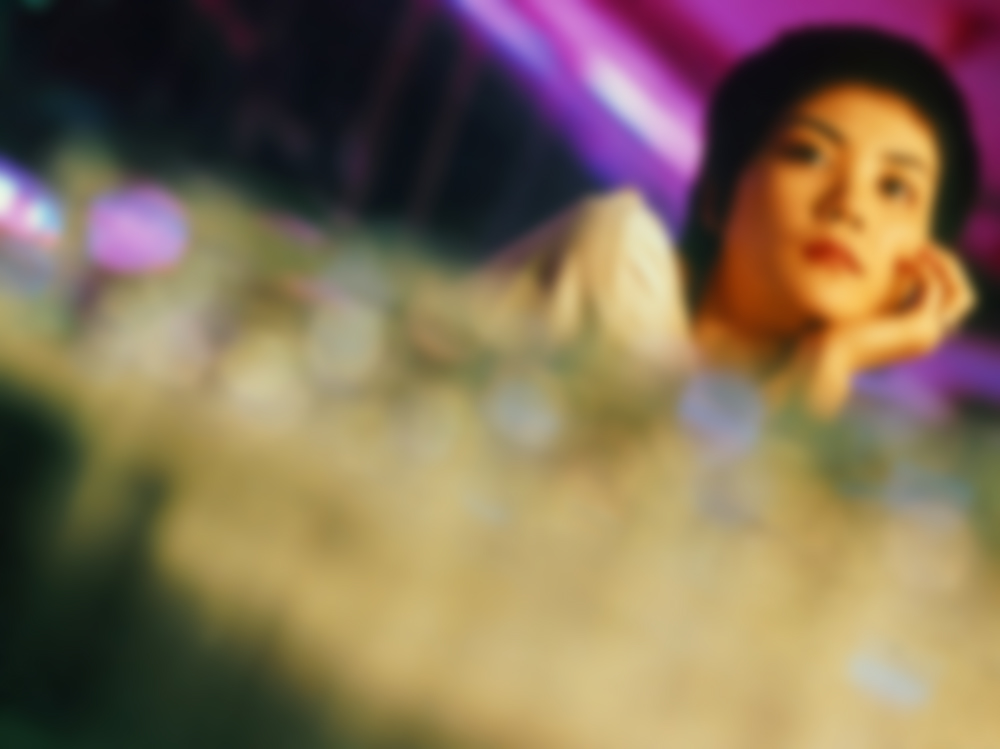 A British lesbian has lost a legal challenge against Hong Kong authorities to grant her a visa to live and work there with her partner. The move is seen as setback for the LGBT equality in the territory.

QT, as she is referred to in court, entered into a civil partnership in Britain in 2011 and moved to Hong Kong the same year, after her partner was offered a job in the city.

But she was denied a dependent visa and has instead stayed in Hong Kong on a visitor visa, which does not allow her to work.

The Chinese city – which socially conservative – does not recognise same-sex marriage and only decriminalised homosexuality in 1991.

The applicant has failed in her grounds in support of this judicial review, I therefore dismiss the application. To effectively accept a same-sex-marriage-like relationship to be equivalent to a married status in Hong Kong is not permissible under the laws of Hong Kong as they now stand.”

Immigration law in the former British colony does not explicitly mention same-sex couples, but states that only the “spouse” of a person permitted to work in the territory may apply for a dependent visa.

At a court hearing in May of last year, the government’s counsel Stewart Wong said that “marriage can only be heterosexual.”

QT, with her solicitors, Vidler & Co. responding via their Facebook page.

After a long nine month wait, the High Court has today handed down a judgment against QT’s judicial review of the Immigration Department’s policy refusing to recognize foreign registered same sex marriages.

This decision, whilst disappointing, is not altogether unexpected. Experience has shown us with previous LGBTI cases (the W case being the most recent) that we often have to turn to the Court of Appeal or even the Court of Final Appeal for a correct judgment.

QT is a strong young woman who is determined to continue the fight to ensure that all people who have shown their love for one another by registering a civil partnership or marriage, are treated equally by the HK government, irrespective of their sexual orientation.

She intends to appeal.”

Out Leadership, a global business advocacy group for LGBTI rights, called the ruling ‘disappointing’, tweeting that ‘this will impact HK’s talent pool.’

Fern Ngai, CEO of Community Business said in a statment,

The High Court’s judgment in the QT case today is disappointing and a backward step for LGBTI rights in Hong Kong.

This should be a cause for concern by the business sector, which aims to attract the world’s best talent to Hong Kong, a regional hub for international financial, legal and professional services.

We hope that the decision is appealed and overturned, and that the business sector, advocacy groups, and other stakeholders make their views on this issue loud and clear.”

PrevPreviousAccording To Science, Obsessively Checking Your Phone Is Totally Normal
NextIndia’s Politicians Vote Against Bill That Would Decriminalize HomosexualityNext