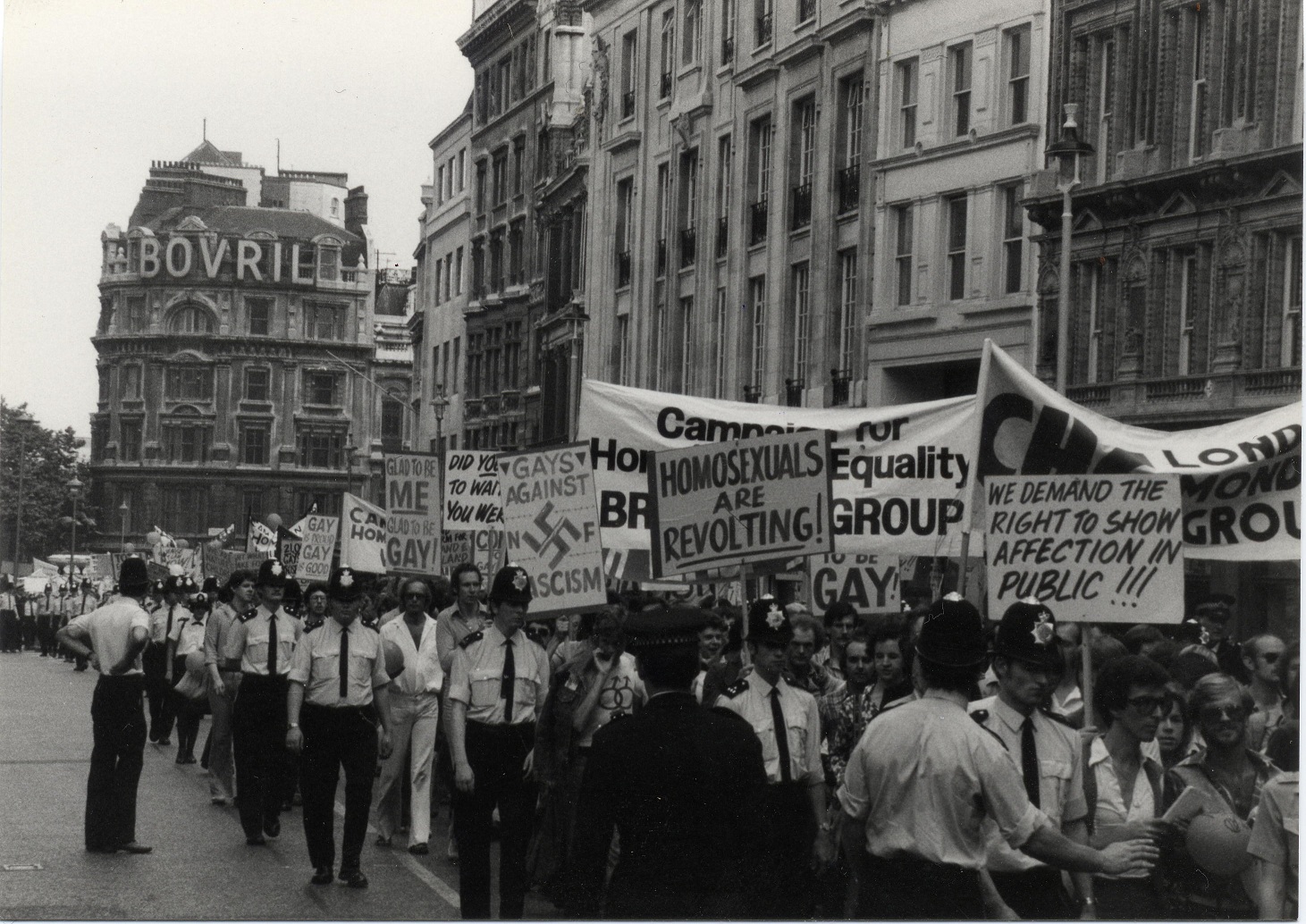 Who cares about lesbian, gay, bisexual, and transgender people and their lives and accomplishments? We all should.

During LGBT History Month, we might learn about LGBT people who have made or continue to make a difference to our world, including Alan Turing, Billie Jean King, John Maynard Keynes, Virginia Woolf, Benjamin Britten, Sandi Toksvig, Yotam Ottolenghi, Magnus Hirschfeld, Lily Tomlin, Tove Jansson, Alison Bechdel, or Stephen Fry. We can learn about their accomplishments and how they have changed science, literature, or many other fields.

We might also learn about important events in LGBT history, such as persecution under the Nazi regime, or the Aids epidemic, or what happened at the Stonewall Inn. These are historical occurrences that involved people beyond the LGBT community and that helped shape the way our world is today.

We might also talk about current events and LGBT rights, including same-sex marriage and adoption, the Olympics about to take place in distinctly gay-unfriendly Russia, the unfortunate spate of youth suicides, being out in the workplace, or immigration laws for same-sex partners. These situations too affect many and solving them requires collaboration between LGBT and non-LGBT people.

During LGBT History Month, we might also consider coming out, and, regardless of our sexuality or gender identity, we could start working for LGBT visibility and rights.

These are people, events, and issues that affect everyone, not just those who identify as LGBT. While people may belong to different sub-groups, whether based on ethnic, religious, gender, orientation, ability, political or other ties, we still all live in the same world. We owe it to ourselves and each other to learn as much as we can about the world around us, and this includes people both in and out of our distinct groups. LGBT rights, after all, are human rights.

So how will you be celebrating LGBT History Month this February?

At the University of East Anglia, for example, we’re offering eight talks for LGBT History Month. The subjects range from same-sex marriage to children’s literature, from composers to spirituality, from activism to trans history. There are lectures, workshops, parties, and all manner of other celebrations around the UK.

So in February, come celebrate your humanity, and attend LGBT History Month events.

Note: The University of East Anglia is hosting free talks for LGBT History Month that are open to everyone. Read about the subjects and the dates here: https://www.uea.ac.uk/literature/engagement/lgbt-history-month