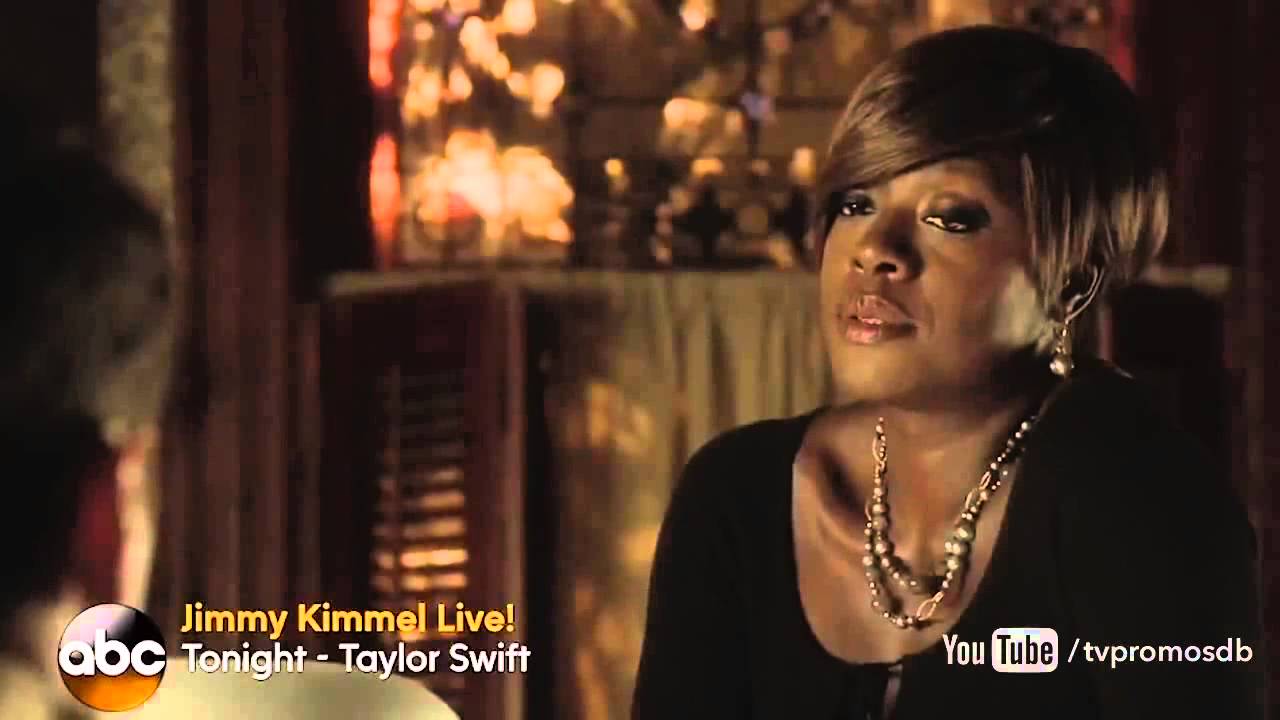 Welcome to another How to Get Away With Murder recap! HTGAWM also know as the show where everything happens all of the time and it’s a wonder that I’m able to recap it at all!

This week on the show, more of Everything happened. It was honestly one of the most dramatic pieces of television I’ve seen in my life and I hope Emmy voters are paying attention.

As always, the recaps are split into The Plot, The Gay and The Ugly so read on to find out what went down this week.

As mentioned, so so much happened this week. The series started with the death of Sam Keating, main character Annalise’s husband, and finally we’ve gotten up to the night of his death.

Before we can get to that (we find out who killed Sam next week), Annalise has to decide whether she trusts her husband or not, following on from the surprising revelation that Sam’s dead mistress was pregnant before she died. Annalise hasn’t decided whether or not to believe him when he says he didn’t know that she was pregnant but it weighs on her mind as she takes her new case.

The family that Annalise is defending have come into a spot of bother as after taking some medication, their client appears to have killed their nanny. She has no recollection of the event because her medication renders her unconscious and so Annalise and co. want to deem that it wasn’t premeditated and that it wasn’t her fault.

They’ll need luck though as when put on the stand, the defendant’s son explains that he loved the nanny, like he loved her loved her. Not only does this provide his mother with a motive but it also completely blind sides Annalise’s team, leading her to yell at Bonnie (who’s meant to tell her about things like these) and Connor (who spoke to the son beforehand) for not doing their jobs properly.

It’s soon rectified though as Connor puts on his best ‘I’m a heterosexual and can relate to being in love with a woman I swear to go’ face to go and talk to the defendant’s son, learning that the nanny gave him an STD. Connor explains that this means diddly squat in the larger scheme of things, or so he thinks anyway as some quick thinking smarts from former pre-med student Michaela solves the case.

Putting the defendant’s husband on the stand, Annalise accuses him of sleeping with the nanny too and says that he and his son caught the same STD from her. Is she right? Of course she is and despite the husband trying to worm his way out of it, the dirty cheater soon offers an “I’m sorry” towards his wife, admitting that he killed the nanny after finding out that she was sleeping with he and his son, before framing his wife for it. Case won – and while the defendant is mad at Annalise for saving her bacon but putting her husband in prison, Annalise says she’ll thank her later.

Also having trouble with men are Laurel, Michaela and Rebecca.

All Laurel wanted was a few hookups with her sort-of boss! Some light cheating with an asshole to compliment her genuinely lovely boyfriend! Sadly though, as they make it to his place (they’re literally on the floor kissing) his girlfriend shows up and puts an end to it. Yikes!

Michaela’s plans are more simple, as her fiancé Aiden wants her to sign a prenup that she, naturally, doesn’t want to sign. Her wanting to stay married to him forever and ever and ever and all that. His mum isn’t having any of it though, having heated words with Michaela over dinner that leads to her seemingly threatening to ruin Michaela’s cushty life. Hm, I suppose we’ll see that one play out sometime after next week.

And then, there’s Rebecca.

As it’s now been brought to light that Lila (Sam’s dead mistress) was pregnant before she died, Nate (Annalise’s ex-lover and former cop) has instructed Rebecca to go and get a sample of hair from the Keating’s bathroom in order to prove that Sam was the father. When a visit to their house goes pear-shaped (specifically, Sam throws Rebecca out, saying she’s not welcome without Annalise around) Nate gives her a USB and tells her to stick it in Sam’s laptop and steal as much data as she can, wanting to use the files for evidence. Sadly though, Rebecca’s boyfriend Wes sees her with Nate and after explaining herself he’s not so approving. After arguing about it she hightails it out of Wes’ apartment, USB stick in hand. We don’t see what she does next, though.

With Connor unable to exchange sex for evidence (for a change), the only gay was left up to Bonnie. And by gay I mean ‘subtext that I’m going to latch onto like a desperate barnacle’.

Specifically, in a late night meeting, Bonnie and Sam have a conversation about the dead girl, Lila. Bonnie says that on the night that Lila died she came to their house looking for Annalise, presumably to tell Annalise that she was pregnant with her husband’s baby, only, Bonnie turned her away and told her not to bother.

What does this mean? It means that if Lila was going to tell Annalise and that she was unwilling to keep the pregnancy a secret anymore, then Sam must have known about it already. Bonnie says this and Sam suggests that they keep his knowing a secret from Annalise and then he kisses her. When will this man learn not to cheat…

Immediately after agreeing not to tell Annalise, Bonnie tells Annalise. In tears, Bonnie stands in Annalise’s study she tells her everything she knows – including that Sam kissed her because he thought he was finally giving her what she wanted. Well, wasn’t he? It’s implied that she didn’t want that all and judging by the way she literally gets on her knees and presses, sobbing against Annalise’s legs for her to understand that her husband is The Worst, we’re all inclined to believe her.

Annalise does at least trust her/think fondly of Bonnie and her opinions anyway because the episode ends with Annalise telling Sam that she’s told the D.A to take DNA samples from everyone in Lila’s life to find out who the father is. And of course, that means that Sam will have to provide DNA too.

Other than the fact that #BisexualBonnieWinterbottom is still not canon, there wasn’t really anything wrong with the episode.

My nails are bitten, I’m at the edge of my seat and my popcorn has been ready for consumption for weeks in anticipation of the next episode, so expect another recap then.