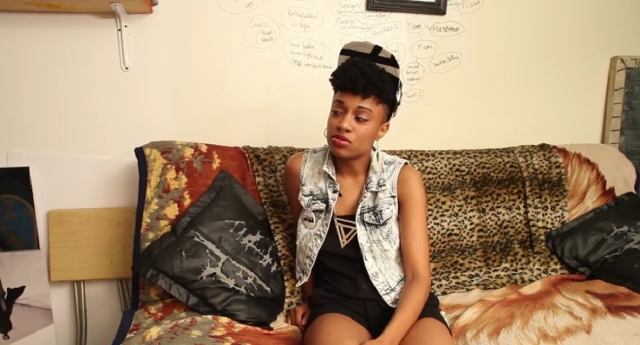 An NYPD officer is under investigation for a possible hate crime after a Brooklyn woman accused him of assaulting her and calling her homophobic slurs.

Stephanie Dorceant, an artist and film-maker, has spoken out after suffering a vile homophobic attack from an off duty police officer, who subsequently had her arrested for assaulting him. 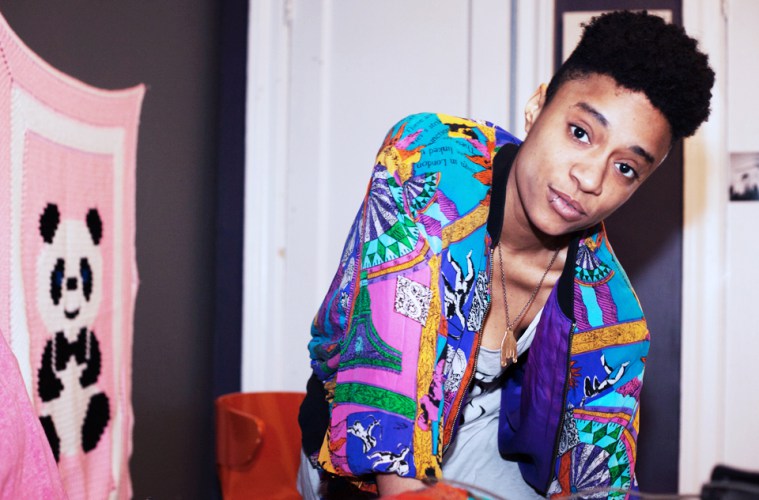 Dorceant claims that the unnamed officer hurled homophobic slurs at her and her then-girlfriend before repeatedly punching her in the face and strangling her.

She recounted what happened in a video by BRIC TV, saying

It’s two or three in the morning, and this neighbourhood is really quiet, there’s a lot of kids that live here, there’s a lot of families that live here. So when someone brushed up against me I screamed, like a shriek or something and so I said “Are you OK?”And he turned around and he basically barked at me and told me to mind my f***ing business you f***ing dyke.” 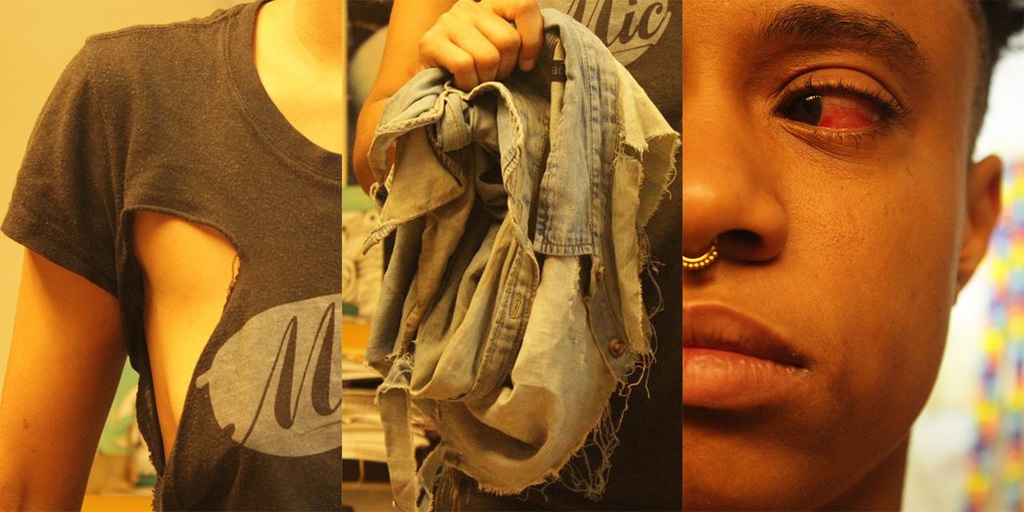 I told him to watch his mouth and then he knocked me, I told him not to touch me, and then he started to attack me, grab me by the hair, started punching me in the face and he wouldn’t let me go. We kept yelling at him to leave me alone but he didn’t even do that. And then towards the end of it he yells out that he is a cop.”

According to a report in The Huffington Post, when other police officers arrived on the scene they immediately pushed her into the pavement and arrested her.

During the incident she received bruising to her face and neck and an eye injury. She was also charged with assault, attempted assault and resisting arrest.

All of the charges have since been dropped, after a grand jury ruled in her favour.

In the video, Dorceant expressed disbelief that she was talking about herself, and not something she had read online about someone else.

She went on to draw comparisons between her and other high profile cases of alleged police brutality against African-Americans and other minority’s.