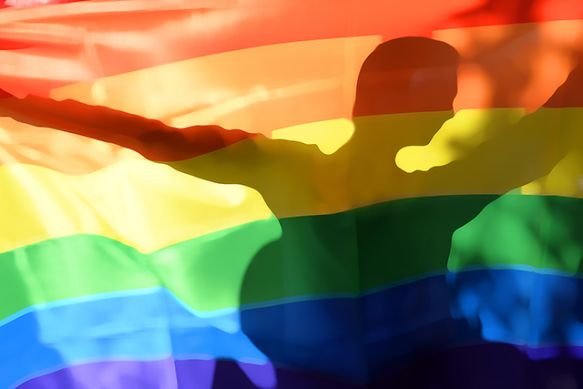 Last week the Associated Press reported that Politicians in Ethiopia are set to pass a bill that would put homosexuality on a list of offences considered non-pardonable under the country’s amnesty law. This bill is being endorsed by Ethiopia’s Council of Ministers, is widely expected to pass when it is put to a vote next week.

In Ethiopia, same-sex sexual activity is already illegal and punishable by up to 15 years in prison. If the bill becomes law, the President of Ethiopia Mulatu Teshome, will lose his power to pardon prisoners who faced charges. A 25-year jail term is also prescribed for anyone convicted of infecting another person with HIV during gay sex.

Sadly, Ethiopia is the following in the footsteps of Uganda and Nigeria, two countries which have both recently strengthened their anti-gay legislation.