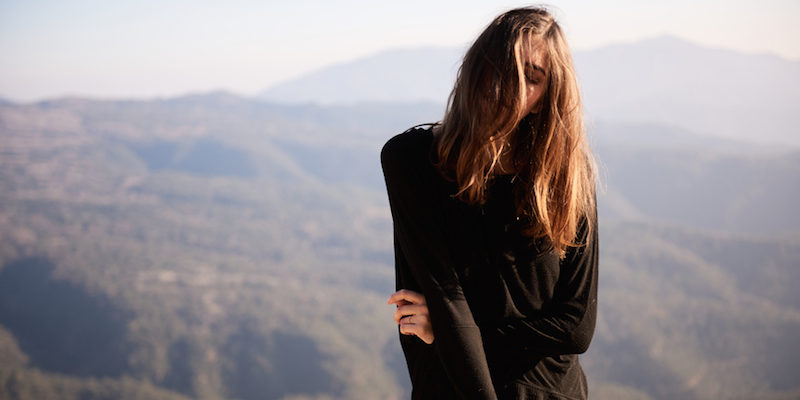 I identify as a lesbian, and I have a very complicated relationship with another woman. I am separated and have 2 kids from a previous relationship, but the woman I’m seeing actually has a long-term partner, and they got married when we’re still together.

Our relationship is a secret, and she always says to me I’m the one she really loves, and I do really love her, despite all the complications.

I will still continue to love her, because she promised to me I’m the one who she’s going to grow old with. Is it possible for us to be with each other? Should I continue this relationship?

Hello reader, and thank you for writing in! This situation is probably incredibly painful for you. Personally, I would never get involved with someone who had a long-term partner, but if all parties involved know about the situation, there may be some exceptions. Some people are able to have happy, healthy polyamorous relationships. (I just know I’m not one of them.)

That being said… Your relationship with this woman is a secret, and she has married someone else while you two were together. That tells me she’s dishonest, at best, and manipulative at worst. She tells you she loves you, and then she marries someone else – who has no clue about you, I’m guessing. This isn’t love – this is her using you because she knows you’ll stick around.

The hard part here is that it’s entirely possible the two of you are perfect for each other – or at least you would be, if she was telling the truth. But she doesn’t love you enough to not marry someone else, or to tell her other partner about you… It all sounds really sketchy to me.

Love is complicated, and there’s no one-size-fits-all answer that will work in every situation. If you don’t mind being kept a secret, and knowing that your love is cheating on her husband or wife with you, you two might get along well and stay together. But you’ll always have that doubt in the back of your mind, telling you that she cheated before, and she may cheat again.

Of course, the old saying “Once a cheater, always a cheater” is basically a lie, or at the very least, a generalization. But whether it actually happens or not, will you be able to live with wondering?

I understand it can be extra complicated, since I gather that you are still legally married (but no longer romantically linked) to your ex. But there’s a huge difference between “dancing with divorce” and “marrying someone and telling someone else you love them more”. If she really loves you, she doesn’t necessarily have to come out on your behalf, but she shouldn’t be playing games with you.

If you want to make things work with her, it’s in your best interest to let her know that you don’t want to be her “mistress” – unless her other partner knows and agrees to it. Even though it may seem like an open relationship is the same as an unfaithful one, the difference lies in the honesty. Not everyone needs to know your business, but no one deserves to be lied to.

Practically speaking (and again, I don’t know your exact situation), I would run far away from this woman. Maybe she’s just not sure about what she wants – and she should feel free to find you in the future, when she makes up her mind. But while she continues to put you in second place, she doesn’t deserve your loyalty.