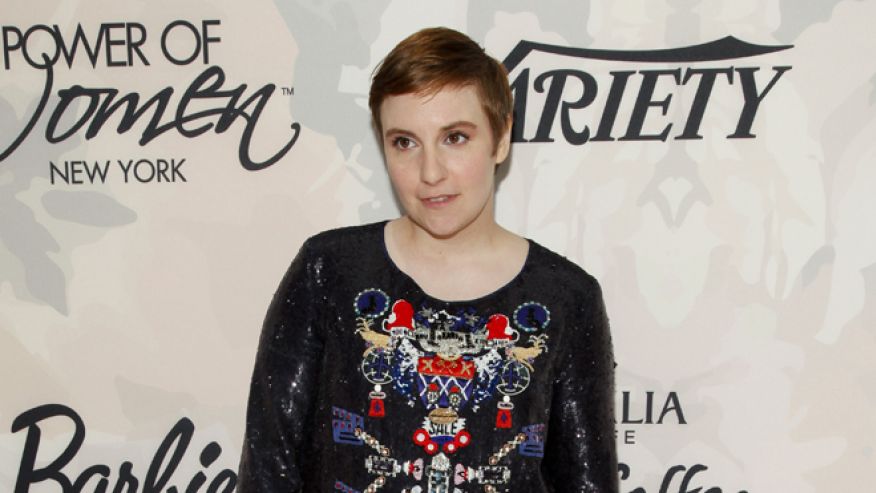 When Lena Dunham received an award at Variety’s Women in Power luncheon on Friday, she spoke up about her own sexual assault and why she’s been motivated to help other victims.

Dunham was being honoured for her work with GEMS, an organisation that works to empower girls who fell into human trafficking. The HBO actress is now using her personal experience – and voice as a celebrity – to help others.

When I was raped, I felt powerless. I felt my value had been determined by someone else. Someone who sent me the message that my body was not my own, and my choices were meaningless. It took years to recognize my personal worth was not tied to my assault; the voices telling me I deserved this were phantoms, they were liars. So as a feminist and a sexual assault survivor, my ultimate goal is to use my experience, my platform, and yes, my privilege, to reverse stigma and give voice to other survivors.”

Dunham also spoke of the stigma surrounding human trafficking victims and how there needs to be a shift in awareness and education.

Despite this clear lack of agency, we as a society somehow think that 14-year-old runaways make a choice to be in the commercial sex industry. We call these girls names and judge them and write pop songs celebrating their assailants and their fancy sneakers. We think that locking them up will help them make better choices. We look at youth in the commercial sex industry in America as willing participants in their own victimisation, ignoring the disenfranchisement that comes with being poor, from being a child, from being a girl of color, from being a homeless LGBT youth, from being a kid in foster care.

We ignore what it must be like to be bought and sold by adult men and to spend your adolescence that this is what you’re worth, that your voice doesn’t matter, that you have no power.”

The Girls creator and star wrote about her sexual assault at Oberlin College in a controversial passage in her memoir, Not That Kind of Girl. She called her assailant Barry, but when reporters tracked down a real-life Oberlin alum with that name, the publisher announced new editions would clarify that “Barry” was a fake name and offered to pay the man’s legal fees.