‘A Series Of Unfortunate Events’ Is Groundbreaking Queer TV 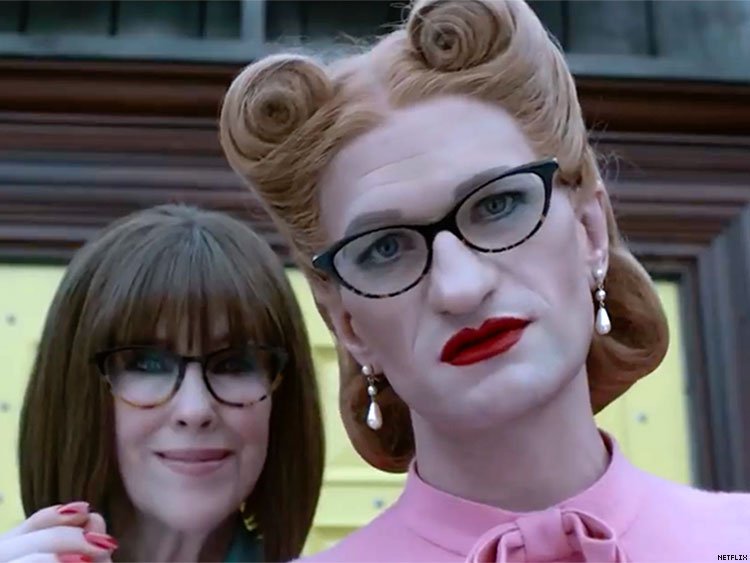 Nothing good ever happens in A Series of Unfortunate Events. Countless villains exploit the newly orphaned trio, the Baudelaire children, and wherever the children look, they run into more danger, sadness and tragedy. 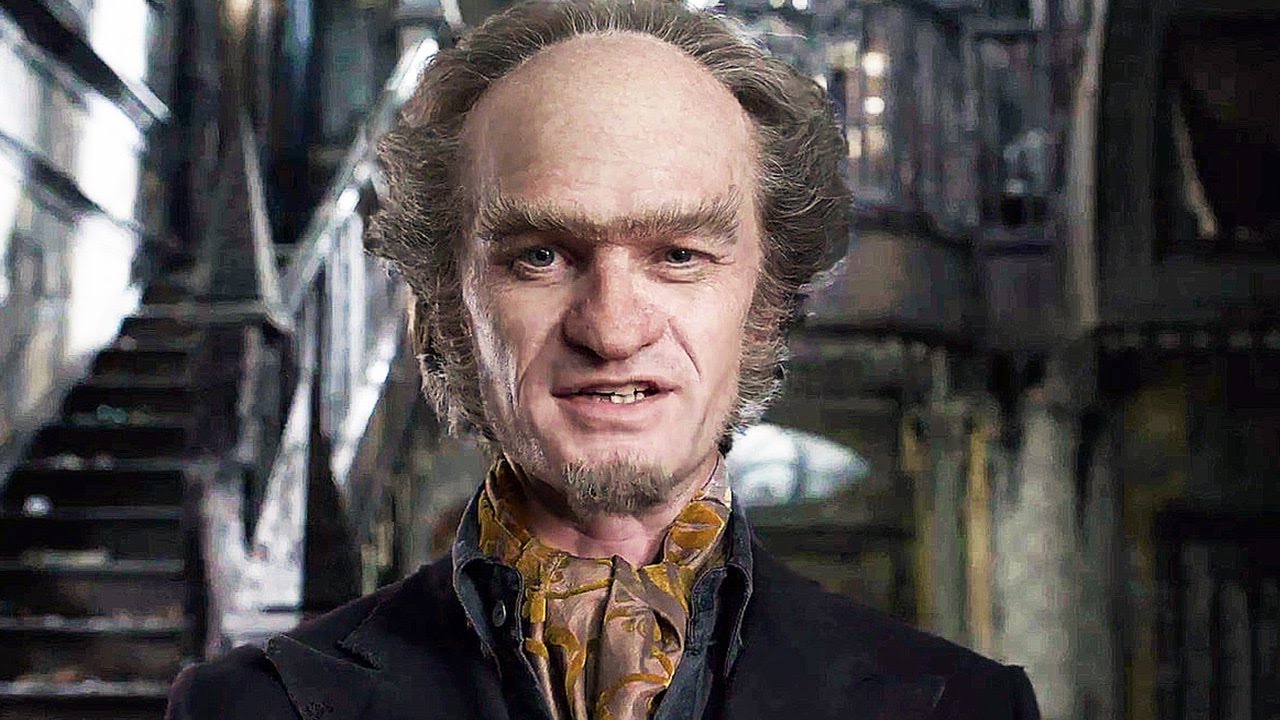 Although it’s a children’s book and TV series, the show is incredibly dark. The Advocate said it best when they said, “Evil characters do not always get what they deserve, and neither do the good.”

A Series of Unfortunate Events has no happy endings. None. So don’t get your hopes up. 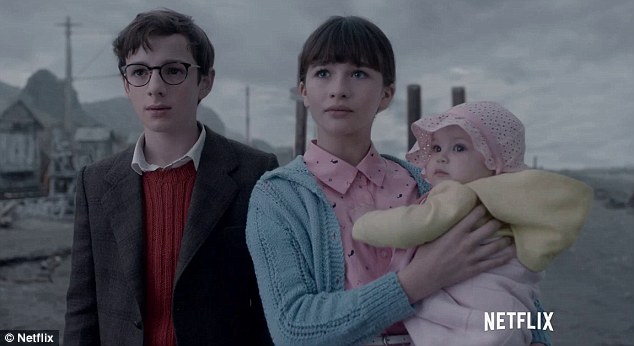 It does, however, have plenty of queer and gender non-conforming characters. It’s one of the first children’s television shows to do so.

If you thought the casual gay moment in ParaNorman and the oh-so-brief lesbian couple in Finding Dory were cause for applause, then get ready to break into a standing ovation.

Neil Patrick Harris, an openly gay actor, is excellent in the role of Count Olaf. He’s funny, layered and unafraid to wear a dress in order to get his hands on the Baudelaire children. In order to kidnap the children, he dresses in drag. In this universe, it’s completely normal. 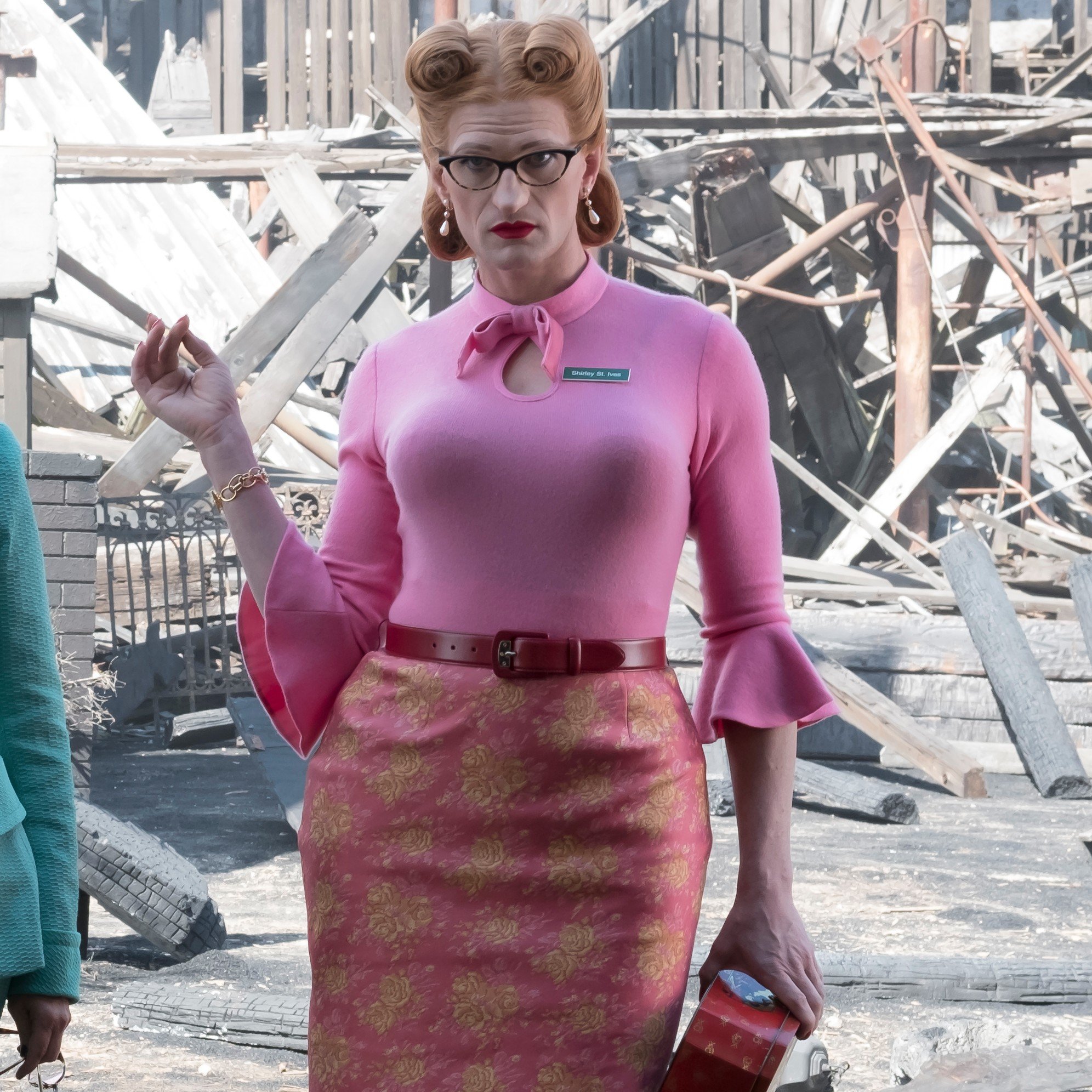 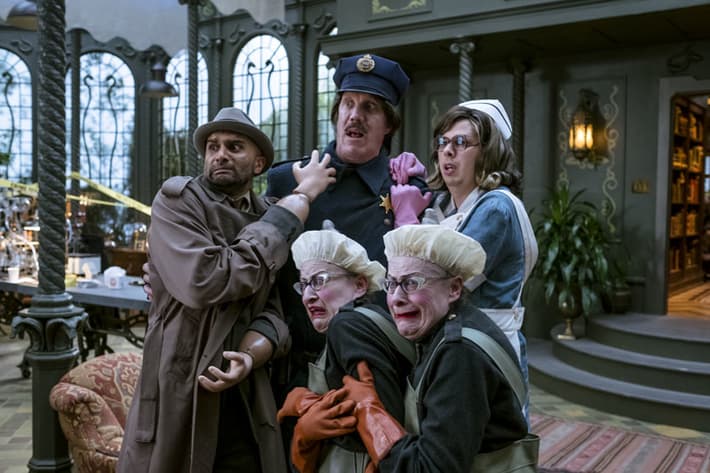 Gay couple Sir and Charles operate a lumber mill and take in the Baudelaire children. The pair are introduced as “partners.”

The show’s narrator frequently defines words for the young audience. In the opening scene, the following occurs:

NARRATOR: In fact, ‘partners’ can mean several things. It could mean two people who own a lumber mill together or a cupcakery. And now, with the advent of more progressive cultural mores, not to mention certain high-court rulings, it could also mean –

SIR: I do all the work, he irons my clothes!

CHARLES: I also cook your omelets!

NARRATOR: The definitions are not mutually exclusive. 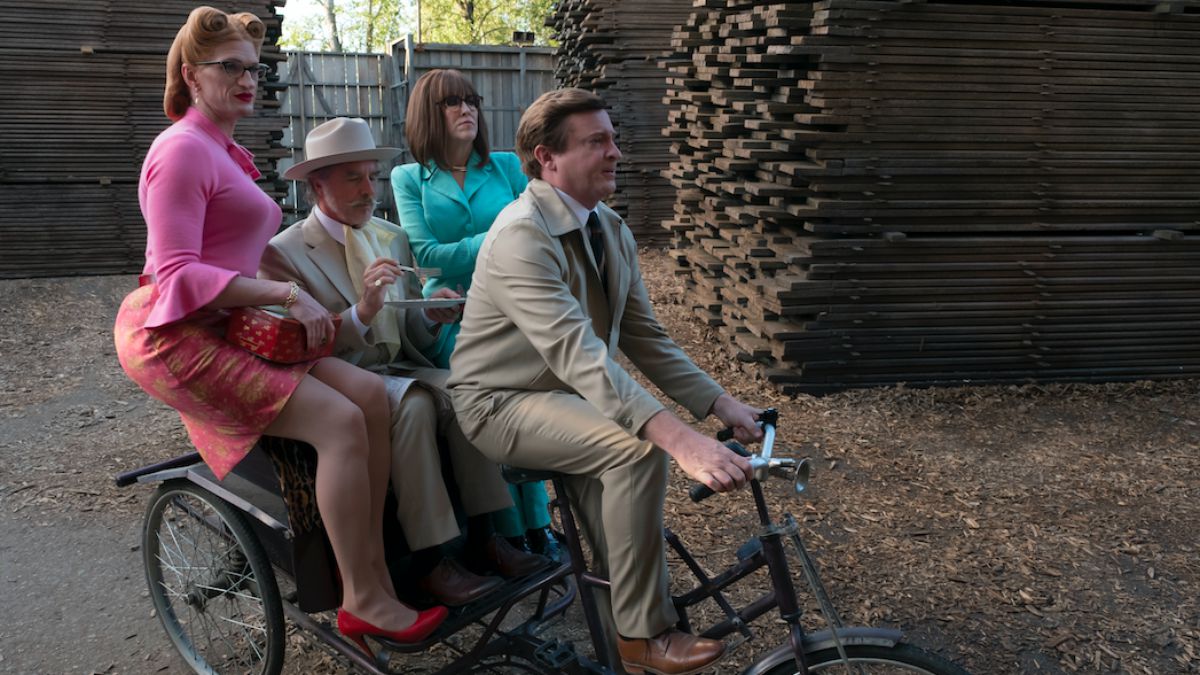 Sharp-eyed viewers may point out that all of these queer characters are villains. Yes, that is true. However, in this universe, everyone is a villain. You get used to it.

Grab your girlfriend and catch the first season on Netflix.

To learn more about queer representation in children’s programming, check out this article.