This web series centers around a group of LGBTQ Latinx heroes who are grad students by day and witches by night. They face off against witch-hunters, the privileged descendants of early American colonists. That’s right – the Salem Witch Trials are getting a round two.

The series consists of twelve seven-minute episodes; each episode reflects a Zodiac sign. According to Gamboa, Brujos both “reclaims the mystical knowledges of our ancestors” and makes “a statement about the magia [magic] in every queer and trans person of color.”

Gamboa created the series partly because he saw the lack of representation for queer people of color (QPOC) in the media. He watched Girls, and although he was inspired by the slice-of-life storylines, he failed to see himself in the privileged white characters who stumbled through New York. Brujos tells a story close to his heart: the story of QPOC surviving in a world that wants them gone. 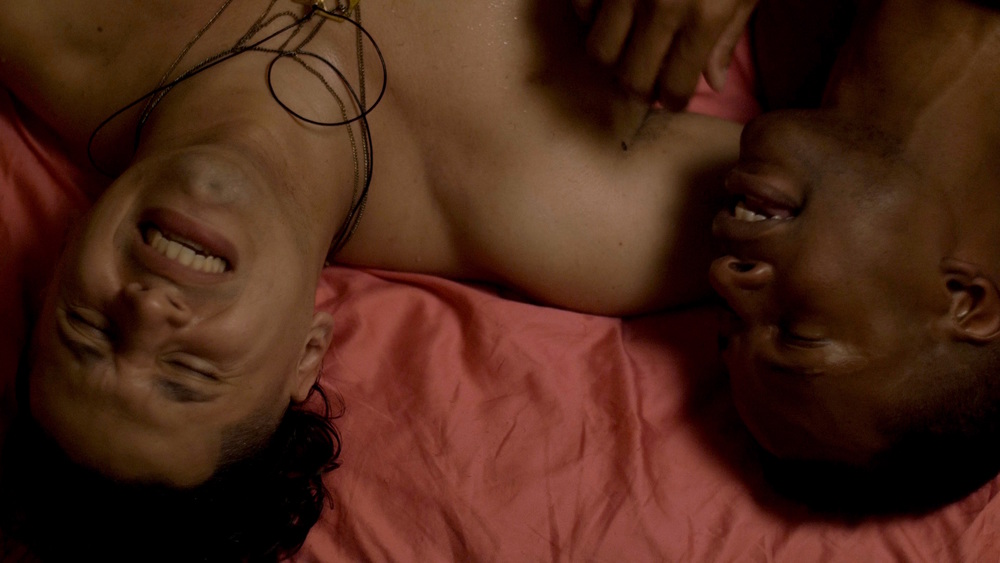 The witch hunters, who are wealthy, white and male, clearly reflect upper-class America.

Gamboa decided to produce this series himself instead of trying to sell it to a high-powered studio because he believes in making his art directly accessible to the masses. He believes that people’s hearts change when they see stories.

Why is it so important for queer people to have magical powers? One, it connects them to their ancestral, pre-Christian spiritual traditions, which are still alive and well in West Africa and the Caribbean in religions such as Yoruba and Santeria. Two, to supernatural is to be queer – queer meaning radical and abnormal.

The first episode comes out on Inauguration Day, January 20. Learn more at the official website.