Rose has joined the cast of Meg, a sci-fi film based on Steve Alten’s 1997 novel Meg: A Novel of Deep Terror that is underway in Auckland.

Jason Statham will headline the deep-sea thriller, playing a former Naval captain and expert diver recruited to undertake a deep-sea mission to rescue scientists under attack from a terrifying threat: a Carcharodon Megalodon, the 70-foot, 40-ton prehistoric kin to the great white shark.

Variety reported Rose would play Rose “an engineering genius and a member of the marine research team” alongside Statham, “a former Naval captain and expert deep-sea diver”

Meg is due for a 2018 release and is directed by Jon Turtletaub. Chinese actress Fan Bingbing co-stars alongside Statham and Rose, and filming will also take place in China, Variety reports.

Rose began her career as an MTV presenter and dance DJ but has scored several major TV and film roles, including two seasons on Netflix hit Orange is the New Black. 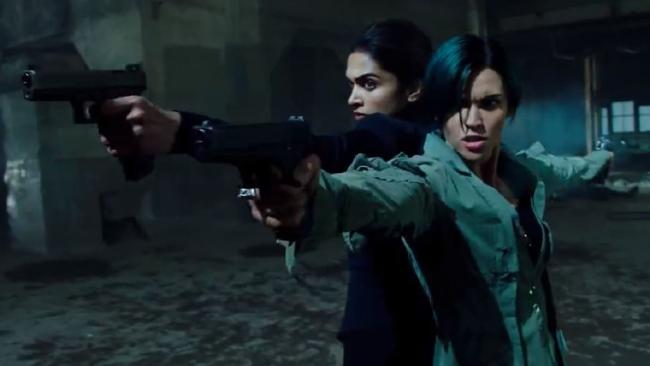