Over the weekend, Ruby Rose shared this photo with long time friend and one half of The Veronicas, Jessica Origliasso.

Then Jessica confirmed the pair – who have previously dated – were back together again in an exclusive interview with Herald Sun:

I’m so proud to be with a woman I not only adore but I respect and admire highly. She is the kindest, most ambitious, most compassionate woman… neither of us were necessarily prepared for how we would feel and the fact that life can lead you back to something so special yet have it feel completely new again. It’s absolutely magical.”

Apparently, the two fell back in love while filming a music video for The Veronica’s On Your Side, and the music video itself actually maps some of their relationship.

When we first got together way, way back, it was hard to know how much to share. Now we are quite protective of what we have, so obviously being able to be open enough but keeping a lot of it for ourself is something that we’re very conscious of and I think it just depends on the people what you’re willing to share.” 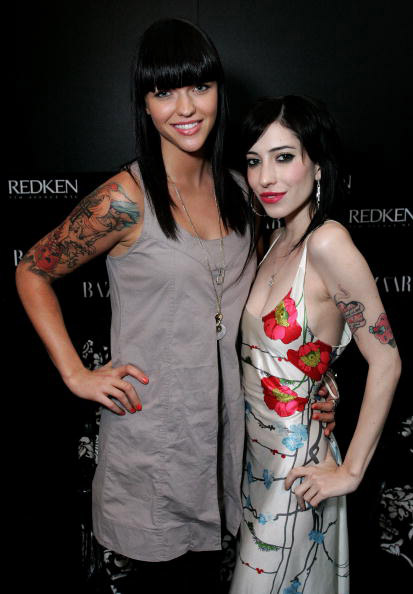 And while it’s been eight years since Ruby and Jess first dated, they remember it like it was yesterday.

She [Ruby] reminds me exactly how much last time definitely happened. She doesn’t let me forget anything.

I don’t know, it’s just a crazy thing when you care about someone for so long and then you have the chance to be able to reconnect.
And we’ve grown up a lot, we met very early on and we were very different people.” 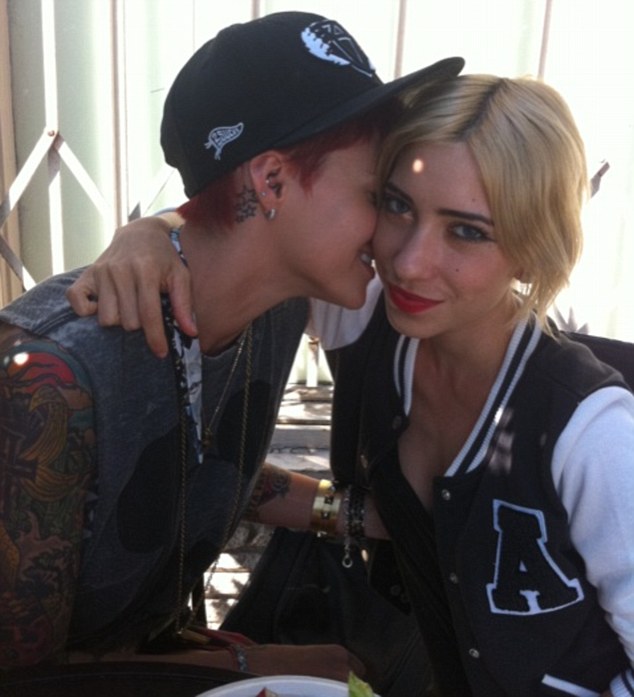 Even Jess’s identical twin sister Lisa isn’t surprised that Ruby and Jess are back together.

From the beginning I’ve always seen the chemistry and the connection there. [Ruby] has been a very dear friend. So obviously I’m like yeah babe, obviously you two are in this.”

We can’t wait to see the video in full and are psyched for these two are together. Expect to see On Your Side out later this week!