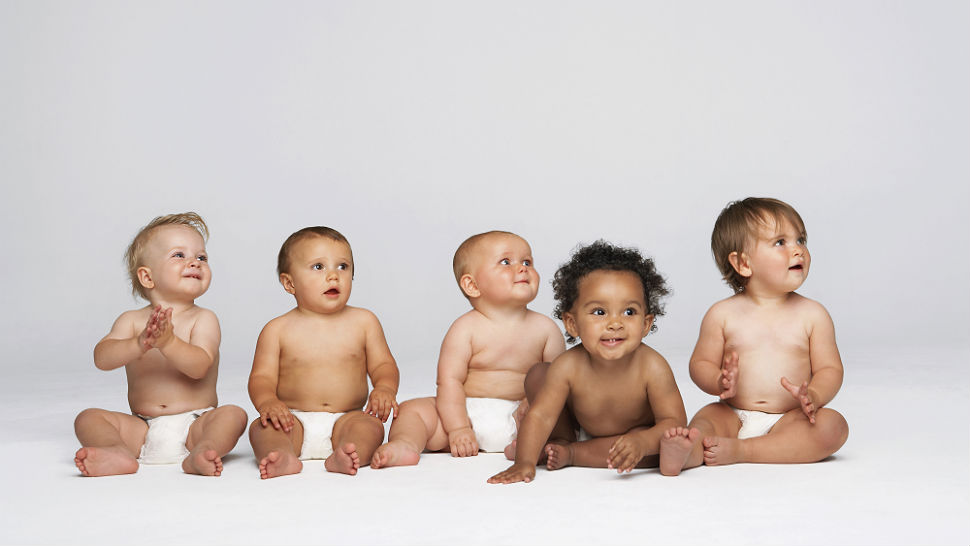 Sperm banking is a huge industry that has been around for decades but one that is relatively loosely regulated in the U.S.

Here are some things to know about the industry:

How many Babies come from donated sperm?

While anecdotal evidence might suggest that the use of sperm donors to conceive a baby is rising because of improvements in technology and its popularity among lesbian couples and single women, there is no way to know for sure. No federal agency or professional organisation tracks the number of children born from sperm donations.

The last time a count was done was in 1988 by the now-defunct U.S. Office of Technology Assessment, said Rene Almeling, a sociology professor at Yale University who has done extensive research on sperm and egg donation.

What they tell you

Additional information that might also be available for some donors, possibly for an extra fee, includes childhood and adult photos, audio interviews and other personality attributes.

Much of the information comes from surveys that the donors fill out.

It depends on the sperm bank and various options the recipient can choose from. Georgia-based Xytex Corp., one of the bigger players in the industry, provides free profiles with basic information including medical history, genetic testing results, physical traits, and limited educational and professional background. There is a tiered pricing structure to see more extensive information.

A single unit of sperm from Xytex costs between $395 and $795, depending on a variety of factors, including the method of insemination the recipient plans to use and whether the recipient wants her child to have access to the donor’s identity once the child turns 18.

Sperm donors are generally anonymous when the recipient buys the sperm and is inseminated. Some sperm banks, including Xytex, allow a donor’s identity to be disclosed with the mother’s permission once the child turns 18. The child could then use the information to seek out a relationship with the biological father, or simply contact the donor with questions about family history.

Donors are screened over a period of four to six weeks. The screening generally includes a blood test, a genetic test, a physical and collecting sperm samples. Donors are asked to provide three generations of family medical history, including mental health, as well as some social background and preferences.

Because of the expense of screening, donors are frequently asked to donate once a week for at least a year. To keep up their sperm count, they’re advised not to engage in any sexual activity for at least 48 hours prior to donating, to try to limit alcohol consumption and stress, and to exercise regularly and eat healthily. If the sperm count is too low, the sperm bank will throw out the sample and the donor won’t be paid.