What Does Glee’s Final Season Mean for LGBT Characters on TV? 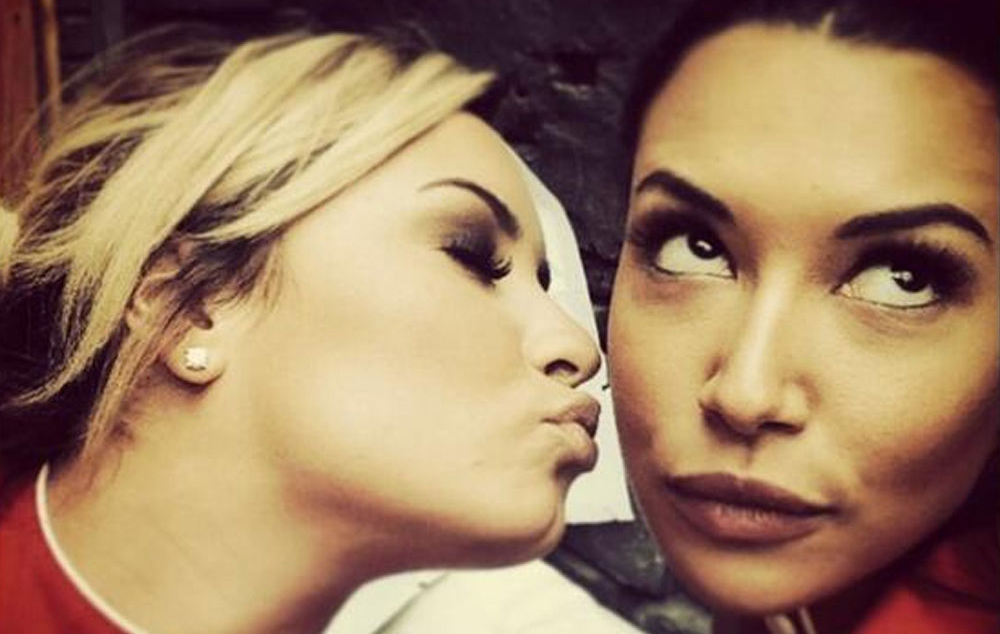 Flashback to early 2009 and you’d be met with a time before Lady Gaga covers by Broadway stalwarts were the pinnacle of the weekday TV line-up and before cheesy renditions of every middle-aged white American father’s favourite song, Don’t Stop Believing’, was used as the only means of justifying a character’s progression.

But then Summer 2009 rolled around and brought the pilot episode of Glee with it, hitting TV viewers with the force of a ton of bricks with all of the subtlety of those aforementioned building blocks dressed in a sequinned leotard performing a Madonna song because damn, Glee really can’t get enough of its blonde, Italian female pop icons.

Over the course of the instantly ordered 12 episodes that followed (television network FOX deeming the initial episode’s popularity that strong) Glee introduced a canon gay man and some only slightly trophy lesbian subtext so with an army strong fanbase being built up over the remainder of the season, the face of television would never be the same again.

Then season 2 of Glee crept in, still with the same lack of subtlety and still with the emotional force that would rip your heart to shreds like a lover with a vengeance before singing it back together with equally as painful (yet beautiful) covers of songs that fit the situation just right (look to season 2’s ‘Rumors’ episode – specifically the scene where Santana serenades Brittany with Fleetwood Mac’s ‘Songbird’ – for both).

Then over the course of that season and the ones that have thus far followed it brought with it a confusing collection of behaviours that were as far from the progressive attitude that it had helped usher in as Glee’s setting of Lima, Ohio are from the Hollywood lot in which Glee is filmed.

A really brief amount of example scenes are; a scene suggested that the struggles of a disabled female teen mom were any less valid than white, able bodied gay man, any scene that involved ‘Finchel’ the emotionally abusive coupling of Finn and Rachel, a scene where Finn actually drags Quinn (the aforementioned disabled teen) out of her wheelchair to prove a point. 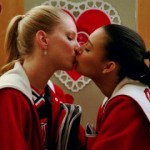 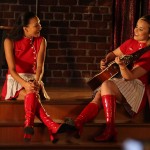 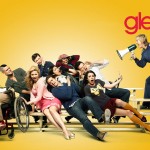 In truth, Glee is a show that viewers have been waiting to get cancelled. With Ryan Murphy’s singing and dancing brainchild haemorrhaging viewers from the end of season 2, failing to stop the rot thanks to its reliance of both casual and overt racism, sexism, lesbiphobia and transphobia to boot, the stats show that too.

To answer the question I posed in the headline: that may as well have been rhetoric, because frankly, it really doesn’t matter. Yes, we’ll see an arbitrary numbers drop in the amount of LGBT characters because of those that Glee had offered us but the gaps will be filled by other, much better shows (see: The Fosters, Pretty Little Liars, Lost Girl, Orange is the New Black etc.) that take more care with presenting queer identities.

What Glee eventually became leading up to its sixth and final season was never like the incredibly progressive bubble that society tells us that we’re in and much like the ‘modern and accepting’ year of 2014, what we actually got was a progressive veneer and a promise that the world loves non-white, able-bodied, non-heterosexual identities when the prejudice still festers – itchy and infected – under the surface.

We shouldn’t have to settle for drive-through burgers of grease and gristle when the progressive prime steak is always going to be better; not now and not ever. So to answer my own question once again; I don’t care. Just give me something else to add to the pile of TV shows that delight me more than Glee ever did because God-knows this showtune hardened writer could use them.

1 thought on “What Does Glee’s Final Season Mean for LGBT Characters on TV?”