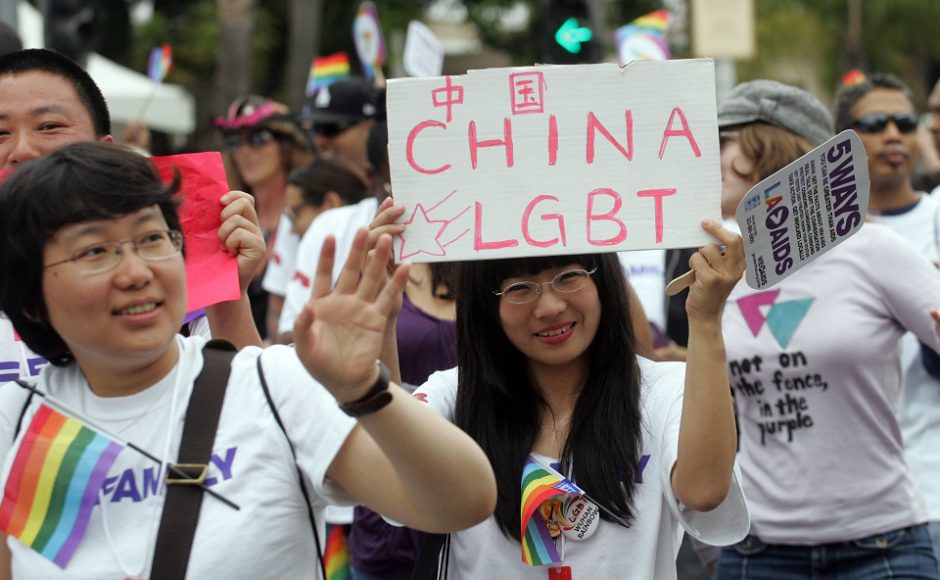 When people think of “liberal, progressive” societies, they rarely think of China first. After all, the country is known for communism. Closeted Chinese women and men sometimes use apps to hide their queer sexuality through arranged marriages.

But some of China’s scandalous new textbooks are causing a stir.

Not everyone in China is happy. One mother wrote on China’s Facebook-equivalent, “Is it reasonable for a textbook to be compiled like this? I myself blush just looking at it.”

However, some Chinese parents were pleased – even proud and relieved. One said, “Giving our children more knowledge about sex will help them better protect themselves in the future,” while another gushed, “Finally, sex education in China has caught up with the rest of the world!”

Releasing these textbooks was no easy decision. The publisher, The Beijing Normal University Publishing Group, assures the press that the content underwent strict scrutiny and editing in order to be appropriate.

Ignoring sexuality was no longer an option. China’s sizable gay population, particularly the gay men, has had a sharp incline in STDs since more people feel comfortable coming out of the closet and exploring their sexuality. This exploration, coupled with a lack of knowledge, can be deadly. In 2015, a report revealed that male-to-male HIV cases among Chinese youth had increased more than 20 points, from 58.5 percent to 81.6 percent.

Of course, sexual education in China has a long way to go – just as it does in the US and other parts of the world. But the introduction of these textbooks is a major leap forward and will go a long way toward helping students accept themselves.

If more LGBT youth in the US had access to these resources in school, suicide might not be a leading cause of death among them.