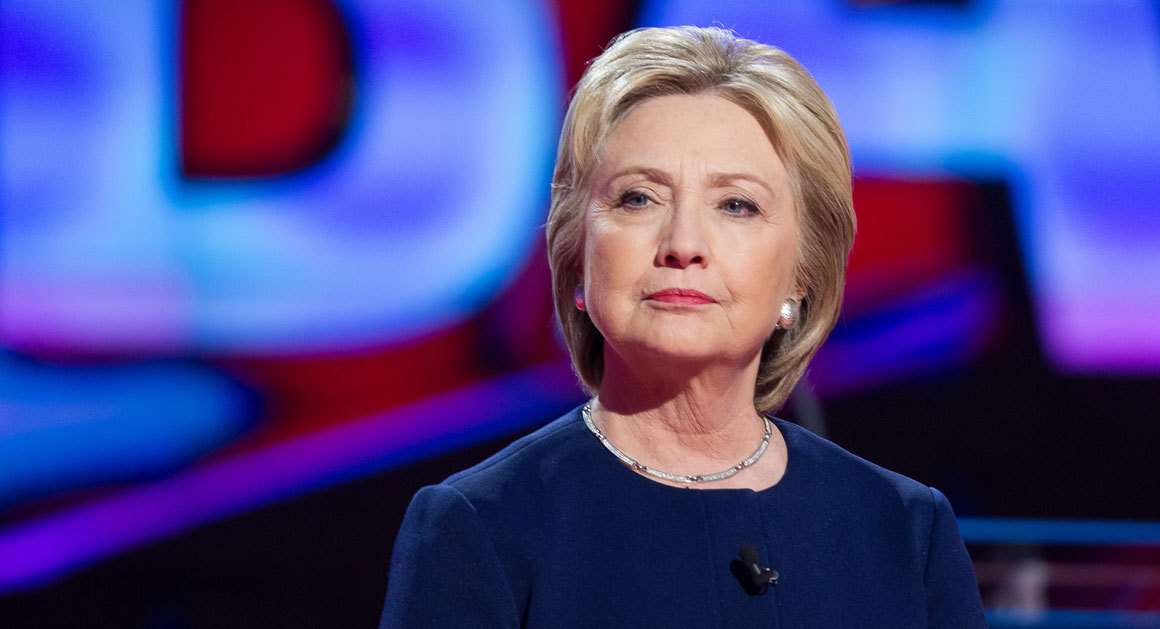 Hillary Clinton may have started out with a confusing and sometimes embattled relationship to the LGBTQ community, but now she is asserting her commitment to progress and equal rights.

The simple truth is that even now, in 2016, there are still too many states in America where LGBT people can be fired or evicted from their home because of who they are or who they love. Pennsylvania is one of them. Here, you can get married on Sunday and fired on Monday, just for being gay or transgender.

That goes against everything we stand for as a country. We need to act on the federal level to take on discrimination in all its forms. That’s what I’ll do as President — with your help.”

She also discusses the effects her opponent Donald Trump would have on the community if he were to win the presidential race.

Donald Trump must not be elected president. He would rip away so much of the progress we’ve made. He would appoint Supreme Court justices who would overturn marriage equality and rescind many of President Obama’s executive orders — including those protecting LGBT people.”

Clinton also took this opportunity to point out the shameful anti-LGBTQ history of her opponent’s choice for Vice President:

Mike Pence is one of the most anti-LGBT public officials in America. As governor of Indiana, Pence supported a bill that legalized discrimination against LGBT people. As a member of Congress, he voted against expanding the definition of hate crimes to include sexual orientation and gender identity. He opposed the repeal of ‘Don’t Ask, Don’t Tell,’ saying doing so would be ‘social experimentation.’ And he’s said that homosexuality would bring about ‘societal collapse.'”

Smartly, Hillary also noted the importance of inter-sectionality in discussions of LGBTQ people:

The danger [of violence] is compounded for LGBT people of color, who face intersectional pressures and dangers, particularly transgender people of color.”

The article marks the first time a presidential candidate from a major party has written for an LGBTQ newspaper, and is a way for Clinton to silence critics who have questioned her commitments to these issues.