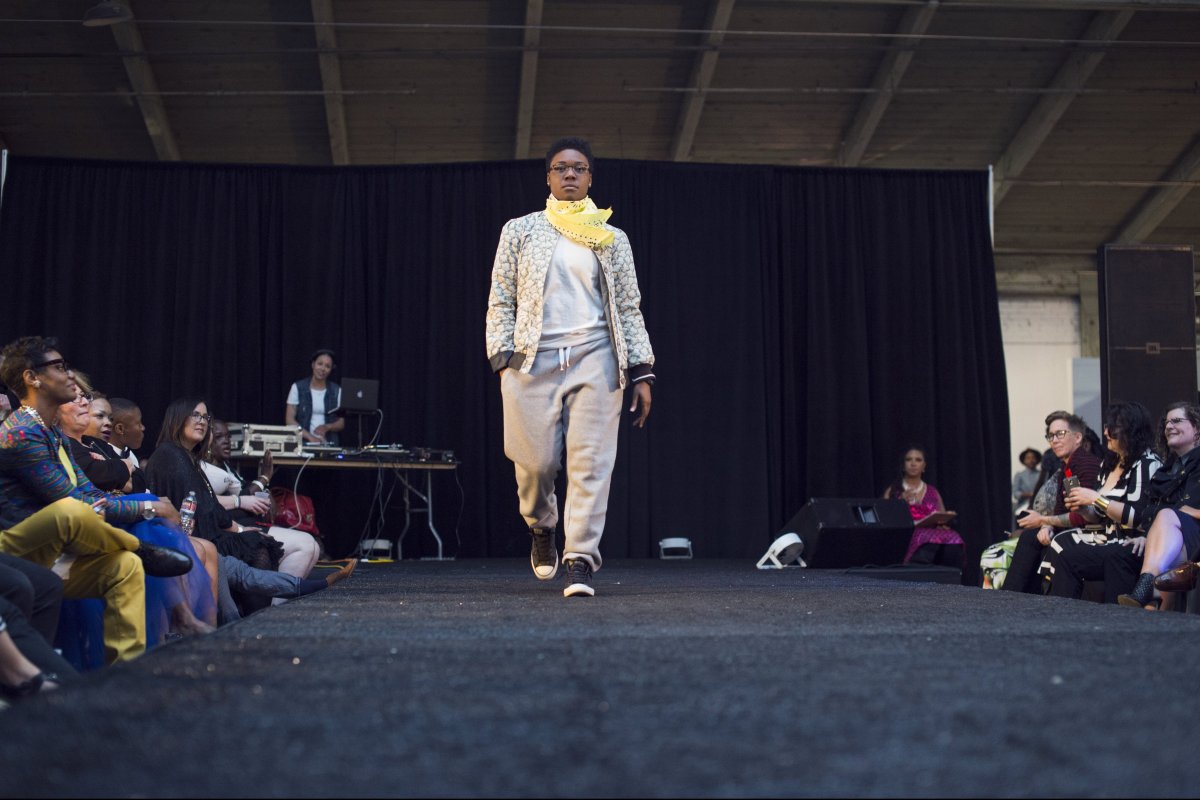 When we look at the models who walk the runways at New York, London, Paris and Milan’s fashion weeks, we very rarely see faces and bodies that look like ours. Not only are these models chosen for the job because of their ethereal beauty (beauty that is said to be far superior to that of the common person) but they are rarely at or above the average weight and they don’t represent an ethnically diverse population either.

In fact, in Jezebel’s annual survey of the fashion industry, 78.69% of the models who walked in 2014 were white. Just 9.75% of models were black, 7.67% were Asian, 2.12% were Latina and the stats are even worse for models of other, non-white ethnic backgrounds as just 0.45% were called up to the runway ranks.

The same Jezebel report also suggested that the tide is turning and that indeed, more designers and those in the fashion industry are talking about diversity and how they can improve the numbers – but clearly, this is not enough. For the millions of non-white, not-skinny, not-so ‘traditionally beautiful’ faces around the globe, we need a solution now. We need queer fashion week.

Queer fashion week (QFW) took place last month in Oakland, California. Between April 16-19, over 25 queer-owned brands showed off their wares including: Haute Butch, Size Queen Clothing; Immigreat Designs, Sun Sun, Qwear Fashion and the brilliantly named Lady Lovers. QFW drew in over 1,000 attendees, which is impressive considering that fashion weeks are mostly done with and this is an event that’s happening outside of the usual industry sphere.

One of the core principles of the event was to get queer clothing in front of queer bodies but it was also about using queer fashion to power the conversation forward. For example; some fashion houses have used androgynous models or have clothed models in gender neutral clothing but when they are backed up racist hiring practices leading to a lack of diversity (even andro models are often white) there are clearly systemic issues there that need to be addressed, discussed and picked apart. QFW hopes to do this, boosting a discussions about intersectionality, racism, the gender binary, gender norms, classism and other topics that the LGBTQ+ community holds near and dear.

For those who were unable to attend Queer Fashion Week in 2015, the organised have already announced dates for next year – QF2 2016 takes place between April 14-17.