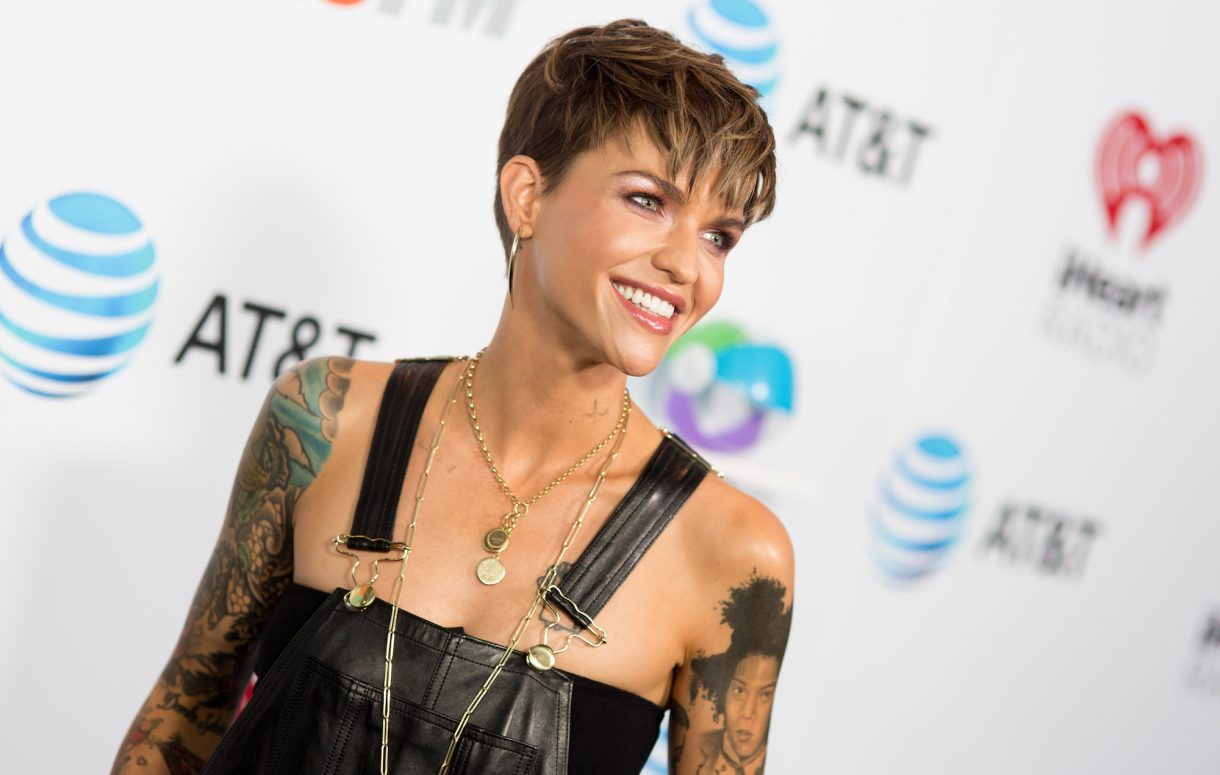 The Scream actress just came out to the rest of the internet in a very casual tweet Wednesday night, followed by a YouNow stream addressing further questions.

Live on YouNow in 10 minutes

She has fueled rumors ever since starring in television series in which she portrays all queer characters – The Killing, Arrow, Scream, and House of Lies.

I have this thing where I value honesty, and I realized that I have not been honest with both myself and with all of you.”

When asked what she felt leading up to the very exciting day, she says,

Part of why I’m coming out now is because there’s so much hate and fear in and around the LGBT community right now and it’s important for us not to halt progress out of fear.”

Taylor-Klaus also reveals the real reason she’s coming out this way, “So I have a chance to interact with those of you who feel that way and who kind of want to know more.”

over the years about how it’s been hard for them to come to terms within themselves, not even yet talking about their family or how to come out to [family] and friends. It’s just the first step is within yourself and for some people, that’s hard to do.”

Bex received an overwhelming amount of support from fans and people of the industry alike not long after her stream went off air, thanking them on twitter: “Thank you for all the support since last night – truly means a lot!”