Based on Kim W. Andersson’s award-wining graphic novel of the same name, lesbian thriller movie Alena is incredibly dark, a bit twisted and definitely not for the faint-hearted. It involves a private all-girls school, a blossoming friendship and a dead girl who just can’t let go.

Silvio Entertainment, behind the movie adaptation explains that “Alena’s life is far from simple. When she arrives at her new elite boarding school, Filippa and the other girls start to harass her. But Alena’s best friend Josefin won’t let her take anymore beating. If she won’t strike back, Josefin will do it for her. Hard.” 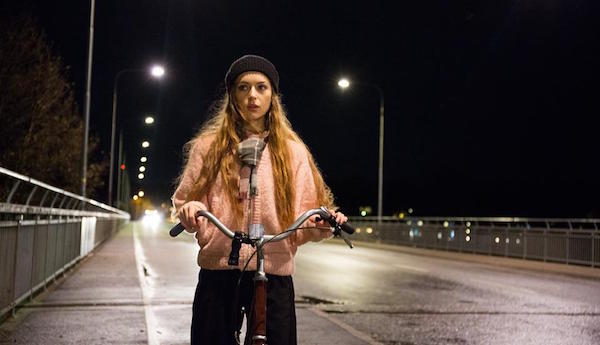 The gay bits – that the blurb unfortunately leaves out – is that Josefin is dead and that not only was she Alena’s best friend but she was her girlfriend too. There’s also the fact that Alena strikes up a friendship with her super-cool new schoolmate Fabienne (who Alena also develops a crush on) and that Filippa has it out for Alena because she too has a thing for Fabienne (but Fabienne isn’t interested in Filippa; even in being her friend). 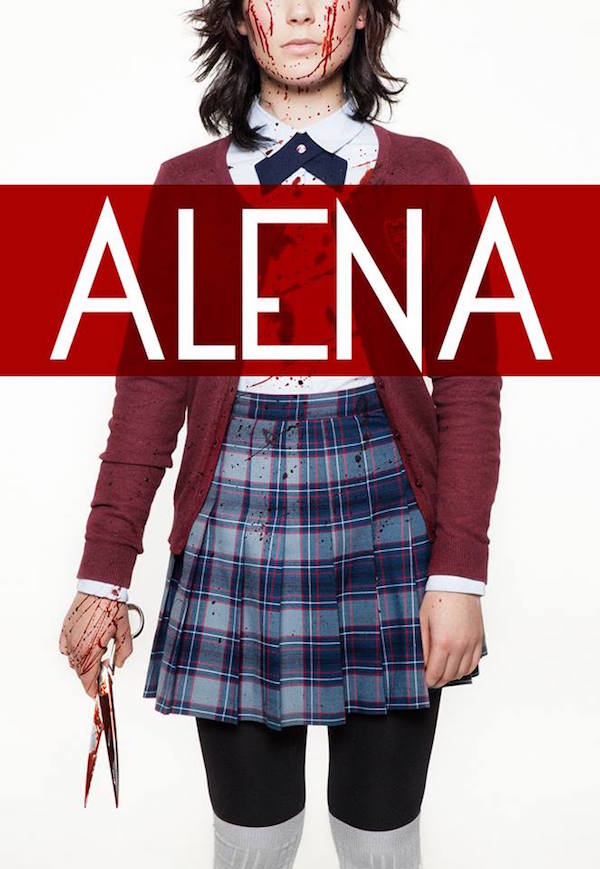 But does this gory and bloody adaptation do justice to its source material? And is Alena, which is Silvio Entertainment’s first feature film, a decent debut movie from the Stockholm-based company?

If viewers are looking for a gory, bloody movie that also ticks a femslash box then Alena does a pretty good job of making a case for itself in the lesbian thriller genre. Though, Variety’s review of the movie also notes that “while sympathetically intended, there’s a rote “girl-on-girl” titillative feel to the depiction of lesbian attraction between various principals.” The film has also been praised for the way that it somewhat avoids tropes as although Filippa could just be made out as another boring bully, is tied into the narrative well.

Alena is currently touring the world at film festivals.