Chest binding is a fact of life for many people, including trans men, some gay women, intersex people, and gender non-conforming individuals.

But up until now, the medical profession has known very little about it.

Flattening the appearance of one’s breasts – either through Ace bandages, compression undergarments, layered T-shirts, sports bras, or commercial binders – isn’t just to make it easier to pass in public as the preferred gender, or to maintain a masculine style; for many people it’s a matter of psychological well-being and helps them feel a lot more comfortable about the body they are living with. 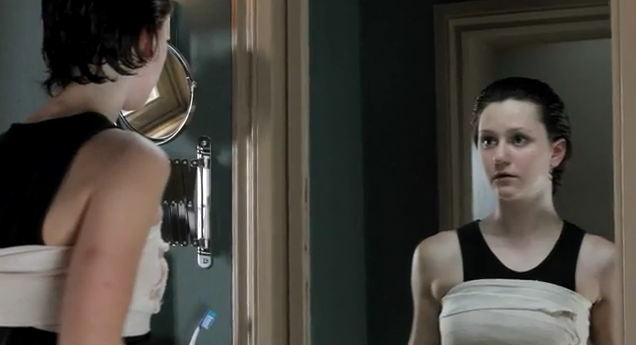 Chest binding is something only really known about in the LGBTQ community and the report by the Binding Health Project shows that a discussion on how to help people bind safely and effectively is long overdue.

Based on our preliminary analysis, for most participants, binding was a positive experience and led to improvements in mood and self-esteem, minimized gender dysphoria, anxiety, and depression, and helped them to feel in control of their bodies. In fact, some reported that a positive impact on emotional and behavioural health makes the physical discomfort of binding worth it.”

The report adds the problems that people who bind every day can face.

Binding is a part of daily life for many, but it can have negative impacts on your physical health—ranging from minor to severe—across a wide range of symptoms, from pain in different parts of your body, to shortness of breath, to bruising or other skin changes.”

The researchers who conducted the study hope that they can educate physicians on the benefits and impact binding can have on an individual and to encourage physicians to help individuals take control of their health.

The study discovered that binding was a daily occurrence and most binders bind for around 10 hours a day. The research found that a massive 97.2 percent reported at least one negative health outcome that they attributed to binding.

Seventy-four percent reported pain-related concerns, the most common side effect was back pain (53.8 percent), followed by overheating (53.5 percent), chest pain (48.8 percent), shortness of breath (46.6 percent), and itching (44.9 percent). Fifty respondents even believed they had suffered from rib fractures as a result of binding. 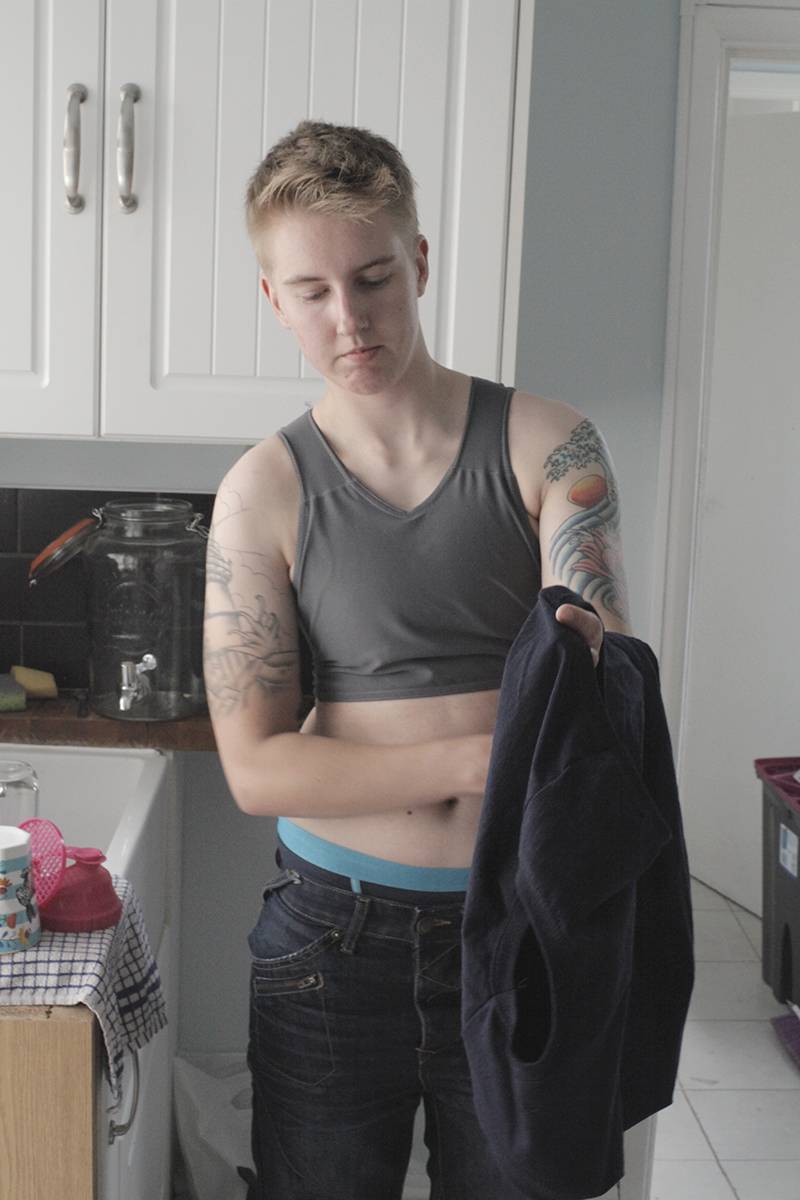 The report also discovered that even though people were experiencing side effects from binding not one of them had consulted a medical professional which shows there is a worrying lack of specific knowledge about binding and the stigma that could also be attached to the practise.

Dylan, a custody officer assistant who has been binding since he was a teenager told the researchers:

There would be a lot of time that I would get up at six in the morning for an early [work] shift, and then I would bind after the early shift and not go to bed until two in the morning, So I would be bound for like 20 hours and, you know, you do get pains and you suffer from a really bad back.”

Dylan said he just coped with the pain the best he could and said he thought if he went to the doctors they would just tell him to stop binding so he didn’t see the point of going. Unofficial reports online have been posted and they recommend that people do not bind for more than 8 hours but this report shows that this advice is ignored. The study concluded that:

Many trans and gender non-conforming individuals say that they would continue binding regardless of the physical health risks. The psychological relief provided by binding—as well as the increased ability to pass in public as one’s correct gender—often overweighs any potential downside. Knowing this, the Binding Health Project wants to arm both medical professionals and queer people alike with information about binding, including how best to do it, what is best to use, and how often.”

This is something that is desperately needed for people that bind and let’s hope it makes a difference to their lives and means they can start to bind safely and correctly without damaging their physical or mental health in any way.